According to the Washington State Department of Transportation, all lanes of the Highway 520 bridge reopened Thursday afternoon after being closed for a period of three hours due to an overturned concrete truck. The incident had occurred earlier in the day.

At approximately 12:30 p.m., the truck reportedly drove partially up a barrier while travelling over the bridge before overturning it, as the Washington State Patrol reported. Because of a rubbish can that the wind had blown over, the driver had to slow down and swerve to avoid colliding with any other vehicles on the road.

According to the State Patrol, there was a backup of approximately 5 miles in the westbound direction, and the eastbound lanes were closed so those tow vehicles could right the overturned truck. Additionally, the pedestrian and bike path was closed. 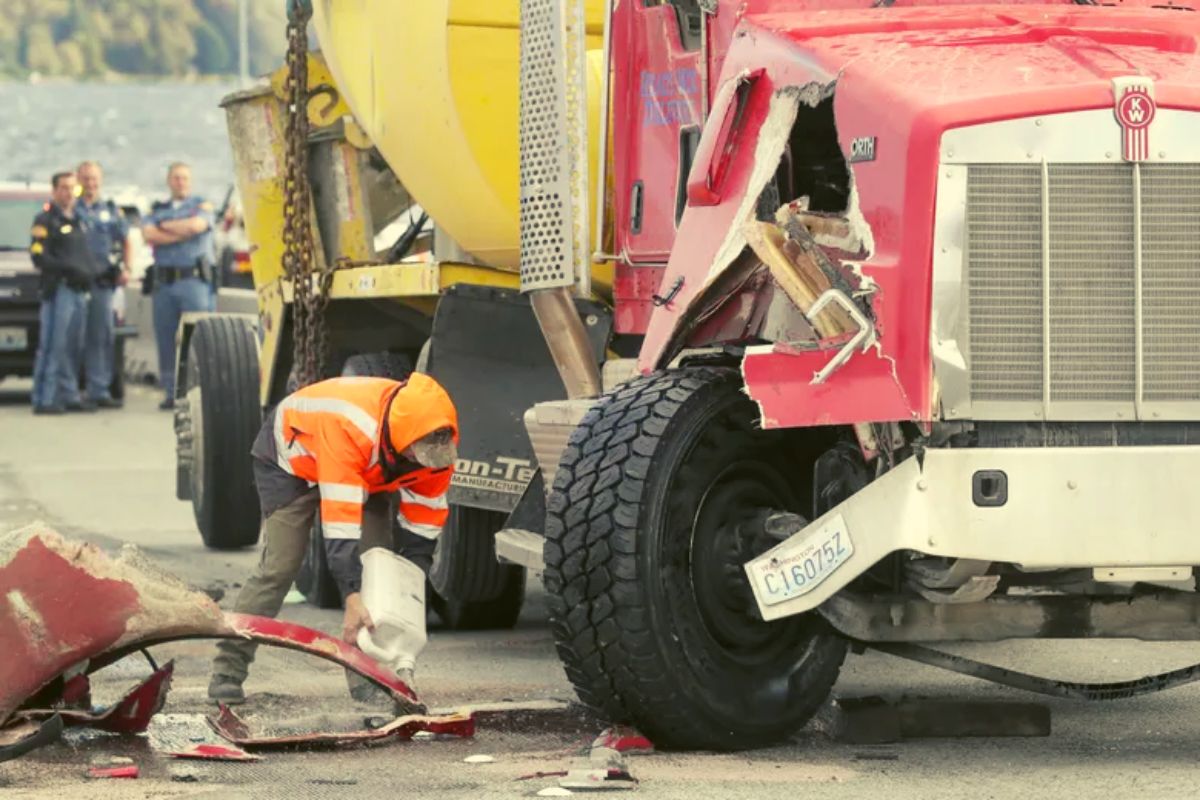 According to the State Patrol, the driver of the concrete truck had some minor injuries.

According to King County Metro, routes 542 and 545 of Sound Transit have been realigned.

In neither of the two events, there were reports of anyone suffering major injuries.