A driver was killed on Monday after colliding with a fireworks store in Florida, which caught fire as a result of the collision. At 4:15 p.m., John Marcano, 53, was operating an SUV down West New Haven Avenue in West Melbourne when he collided with a Toyota, sending both vehicles careening across an intersection and into the parking lot of the Phantom Fireworks store, according to authorities.

According to the Florida Highway Patrol, Marcano slammed into the structure, setting the fireworks inside alight and setting the business on fire. In a video published by Brevard County Fire Rescue, numerous pyrotechnics and firecrackers can be heard exploding inside the store as bright flames and heavy smoke cover the roof.

According to the agency, firefighters “discovered significant and fast worsening fire conditions with heavy involvement of the fireworks that were inside the building.” The 39-year-old driver of the Toyota pulled over to the side of the road to exchange information with Marcano after he struck her, according to Florida Highway Patrol Lt. Channing Taylor, but Marcano struck her again and pushed her across the junction and into the parking lot.

“An autopsy will be performed. The medical examiner should be able to clarify that, Taylor added. The family was unable to offer any details that would have helped to explain what occurred. The Toyota’s female driver was unharmed. According to his cousin Roxana Dominguez, Marcano was assassinated while en route to pick up his two sons. He was just a pleasant, humorous man. He cherished his wife and his kids. Hard workers who have been employed by the same business for 18 years,” added Dominguez. Liver King Net Worth: How Much Money Did He Earned From His Career?
Next Article 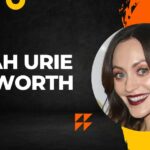 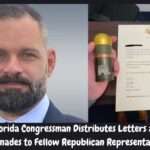 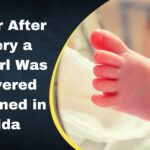 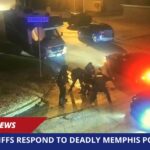 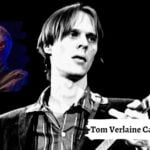