LEHI, Utah — A fatal collision that occurred over the weekend in Lehi involving a car and a cement truck claimed the life of a local sheriff’s deputy. The victim has been identified.

While heading south on Redwood Road early on Saturday morning, the cement truck ran a red light at the intersection with Mountain View Corridor and was involved in an accident as a result. It had just turned onto Redwood from Mountain View when it collided with a car, and the driver of the automobile was unable to survive his injuries and passed away at the scene.

On Monday, officials from Lehi City verified that the driver who passed away was a deputy with the Salt Lake County Sheriff’s Office named Joel Baker. 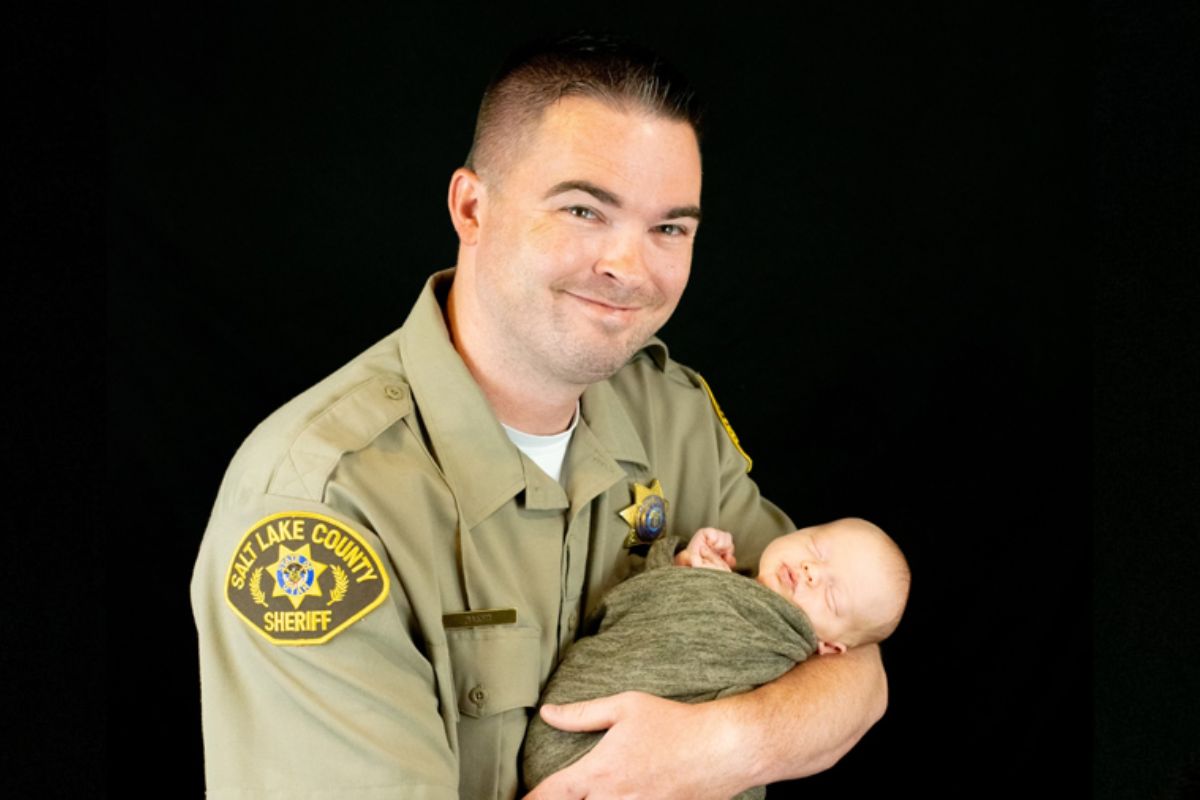 According to a statement released by the city, Baker had just changed into his uniform and was on his way to work at the Salt Lake County Jail when the tragedy occurred.

In a statement released after Joel’s death, the sheriff’s office said, “Joel will be greatly missed by everyone who knew him.” People who worked with him had a lot of affection for him, and he will be remembered as a giving and kind individual.

An inquiry into what caused the crash is currently under progress. The authorities have stated that they do not believe that the driver’s impairment was a factor in the accident, and the driver of the cement truck is helping with the investigation.