Officials from Lehi City reported that Eagle Mountain resident Joel Baker, the driver of the passenger car, had died. Shortly after 4:30 a.m., Baker was the sole person in the automobile when the incident took place.

According to officials, the passenger automobile was going east on Mountain View and the cement truck was travelling south on Redwood Road when the collision happened.

They claimed it was likely the cement truck failed to stop in time for the red light or ran a red light.

The driver of the cement truck was cooperating with the inquiry, according to officials, and intoxication did not appear to be a major role. 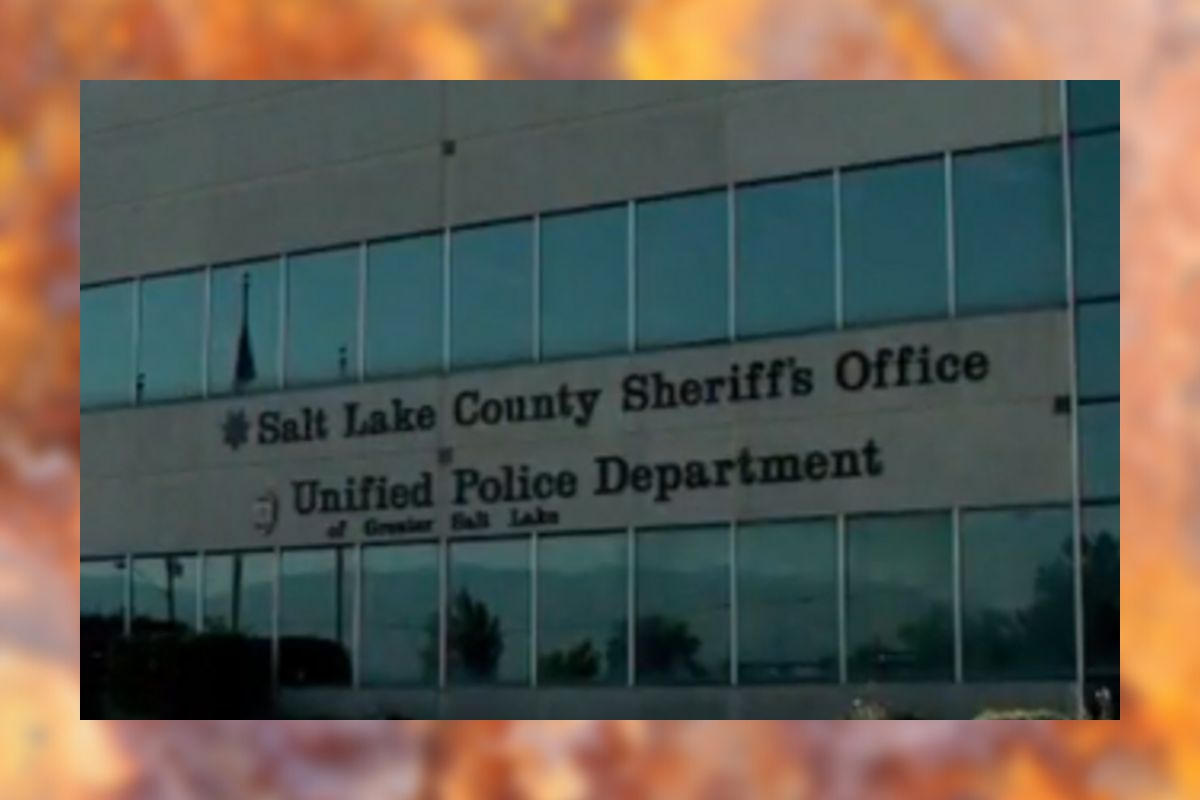 In accordance with a news release, Baker was travelling to the Salt Lake County Jail for his shift while wearing his uniform at the time of the collision.