Authorities said a guy trying to run across the Belt Parkway early on Friday was fatally struck by a car as he attempted to do so. The man was dressed in a gown from Coney Island Hospital, and his admission bracelets were still on his wrists.

At approximately 5:50 in the morning, the man, who was 58 years old, was found on the westbound lanes of the highway close to Coney Island Avenue and the hospital in Brooklyn, according to the police.

According to the authorities, he was crossing the highway when he was hit by a vehicle driving a Honda Accord. 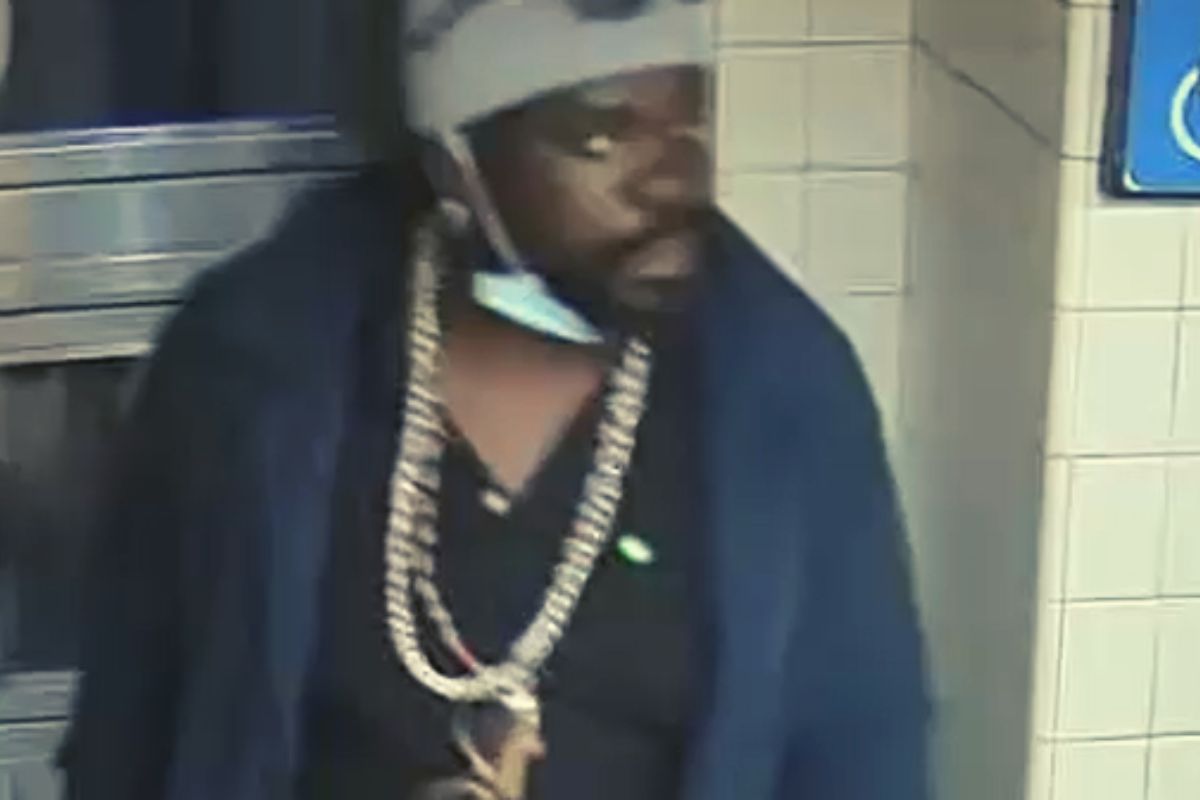 On the spot, a medical examiner determined that the man had passed away.

The driver was not penalised for remaining at the scene of the accident.

It was unknown when or how the man departed from the medical facility.

It took some time before his identity was made public.