According to a recent Anti-Defamation League assessment, Florida is home to most of those accused of participating in the uprising on January 6 and has an “extensive” network of White supremacists and other far-right extremists.

The Anti-Defamation League warns that new groups have emerged in the state recently. In contrast, established groups “have enlarged their audience both online and on the ground,” claiming that white supremacists and other far-right extremists have an extensive, connected network in Florida.

A recent paper, “Hate in the Sunshine State: Extremism & Antisemitism in Florida, 2020-2022,” details the anti-hate group’s findings. The article claims that Florida had the highest number of individuals charged with the uprising on January 6 based on data from the George Washington University Program on Extremism. 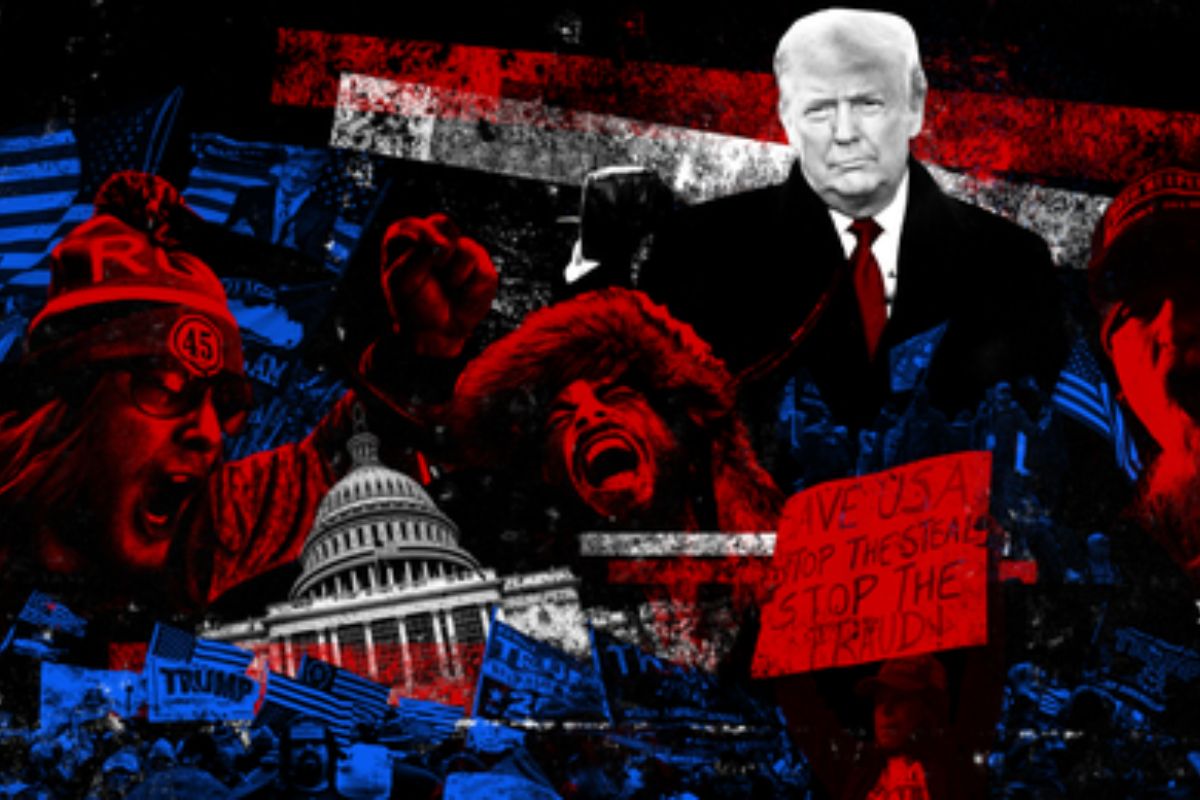 According to data from the ADL’s Center on Extremism, 34.4% of those people “maintain ties to radicals in the state, including Proud Boys, Oath Keepers, and Three Percenters.” Since the founding of the Miami chapter by Proud Boys leader Enrique Tarrio, the state has served as a “major hub of Proud Boys activity and influence,” according to the research.

In connection with the attack on January 6, 2021, the Justice Department has accused Tarrio and four other leaders of seditious conspiracy; as previously reported by CNN, all four have pled not guilty. According to the report, 15 Proud Boys chapters in Florida are “actively recruiting new members.”

According to the report, 2,700 people have registered with Oath Keepers using addresses in Florida, according to a recent release of membership information. According to ADL, the recruitment activities in the state “remain disturbing,” even though this does not “necessarily suggest present Florida membership or engagement in the group.”

On January 6, an Oath Keepers cell from Florida entered the Capitol in a “stack” formation akin to that used by the military. According to CNN, members reportedly underwent a training session on “unconventional warfare” in July.

At least seven Florida residents have been charged with the events.
The paper adds that Florida has “been a hub for ‘America First and Grouper activity in recent years.”

According to the research, these organizations work to restrict immigration, oppose the rights of LGBTQ+ persons, and “preserve white, European-American identity and culture.” Many of these organizations’ leaders and members have recently moved to Florida.

The report also notes an alarming increase in hate crimes and antisemitic occurrences in the state during the previous two years, adding that the number of reported antisemitic incidents increased by 50% between 2020 and 2021. Over “400 instances of white nationalist propaganda” were distributed in the state between January 2020 and August 2022, according to the ADL’s Center on Extremism.