The iOS 16.0.2 update, which Apple issued on Thursday, addresses some flaws and problems that iPhone customers have been reporting. The update resolves a camera shake problem that some iPhone 14 Pro and Pro Max users encountered when using third-party apps like Snapchat or TikTok. Initially, Apple promised a remedy for this problem would be released the following week.

Other problems: iPhone screens going black during device setup and copying and pasting between applications prompting permission prompts are among the issues the update fixes. Not just the iPhone 14 devices, but all eligible iPhones, can receive the update. 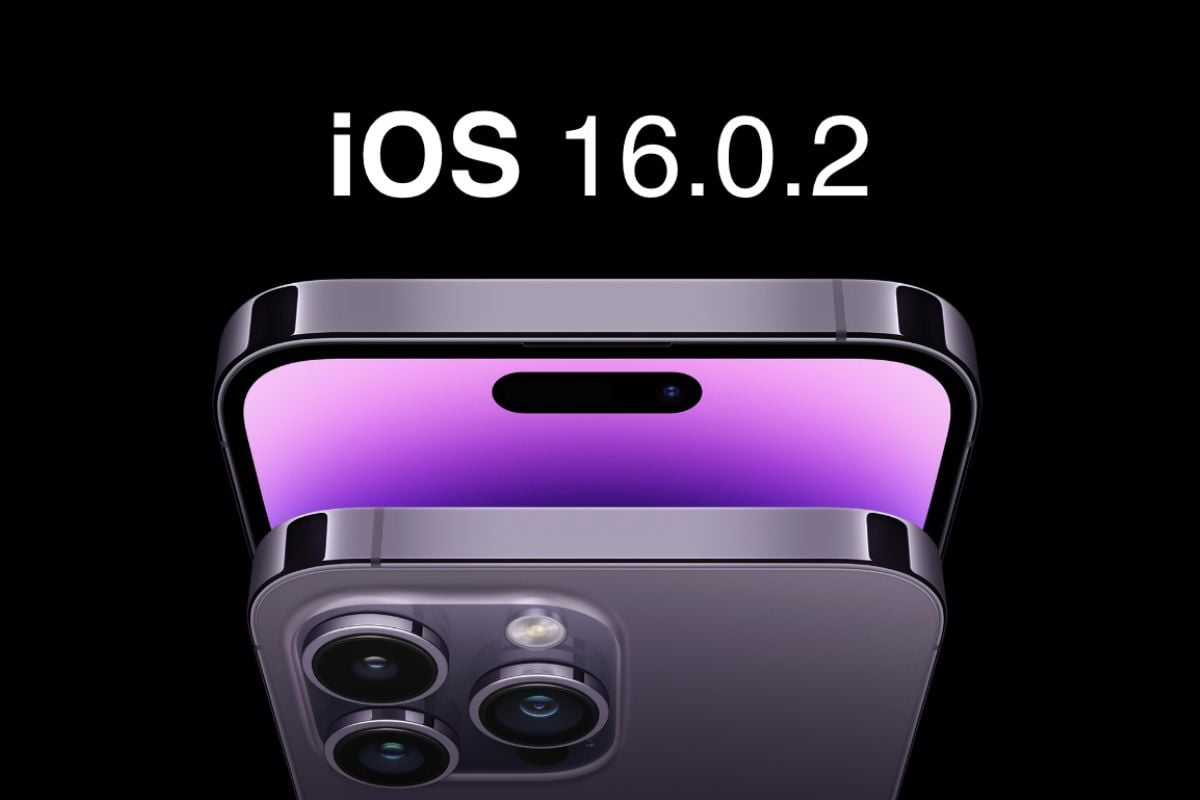 This update was made available around a week after Apple launched iOS 16.0.1. According to reports, that update resolved iOS 16 FaceTime and iMessage issues that some customers had encountered. iOS 16.1 is currently under development by Apple, and iOS 16.1 Beta 2 is now accessible to developers.

The following issues have been fixed in the update, per Apple’s release notes:

• When using certain third-party apps with the iPhone 14 Pro and iPhone 14 Pro Max, the camera may vibrate and produce fuzzy images.

• The display can be completely dark when the gadget is set up.

• Copying and pasting data between apps could result in more permission requests than necessary.

• Fixes a problem where some iPhone X, iPhone XR, and iPhone 11 displays became unresponsive to touch input after being serviced

Open the Settings app, choose General, then Software Update if you have an iPhone 14 or have already updated your iPhone to iOS 16. From there, you may download this update. Or, if the initial bug fixes have arrived and you’re ready to upgrade to iOS 16, you can.