The staggering $50.9 billion endowment of Harvard University is the greatest among academic institutions and has been for more than 35 years. However, the University of Texas is closely following.

To reclaim the top rank it lost to Harvard in 1986, the University of Texas is competing. It now has a $42.3 billion endowment, in part because of the royalties it receives from oil and natural gas, according to recent figures. In West Texas, the institution controls more than 2 million acres of land.

According to Waco, Texas-based economic consultant Ray Perryman, “it’s nearly three times the size of Rhode Island.” It’s a big area of land. The properties are now able to yield hundreds of millions of dollars in endowment for the university systems, according to Perryman, because production has increased dramatically in recent years. The money was shared between Texas A&M and the University of Texas.

During a recent trying time, when the stock market fell by more than 10%, that income served as a stabilising force. Academic endowments experienced their lowest median return since the fiscal year 2009 in the fiscal year 2022, according to the consultancy firm Cambridge Associates.

Endowments have recently made significant investments in riskier assets, such as private equity and venture capital funds, to increase their returns. Oil prices soared to more than $120 per barrel after Russia began its invasion of Ukraine. Charlie Eaton, a sociology professor at the University of California, Merced who specialises in college endowments, claims that in many ways the University of Texas is more comparable to a sovereign wealth fund for a country like Norway.

Yes, just like its competitors, the University of Texas has investments in stocks, bonds, and more complex financial instruments. However, those institutions have reduced what were once considered to be inflation-hedging investments in natural resources. 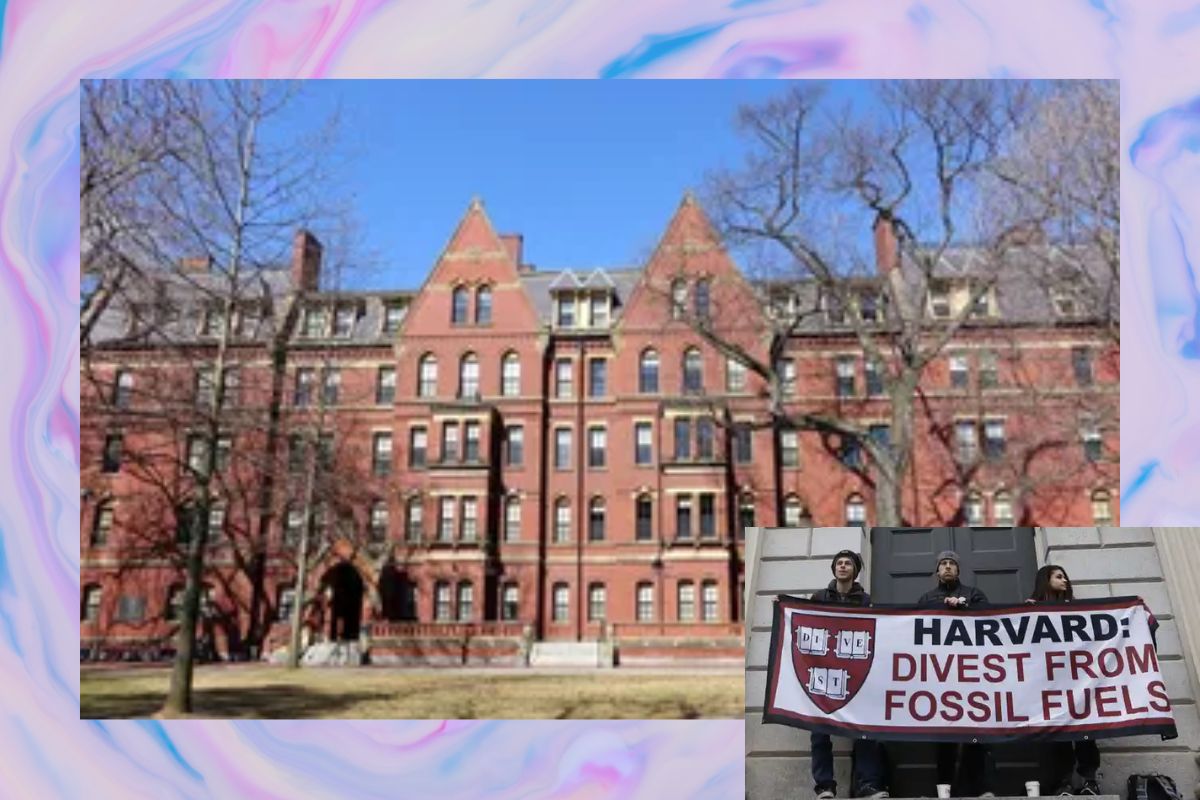 Inflation was modest and not a big worry for many years. Additionally, colleges and universities were under intense pressure to divest fossil fuels from students and alumni.

According to Chris Brightman, who formerly oversaw the endowment at the University of Virginia, there may be a cost associated with doing that. “There are going to be, over time, certain costs when one narrows the opportunity set in pursuit of an objective other than the optimum risk-adjusted returns,” he claims.

Simply put, you can earn less if your main objective isn’t to produce the most money possible. Over $2 billion less was added to Harvard’s endowment during the fiscal year 2022, which concluded in June.

The CEO of the Harvard Management Co., Narv Narvekar, observed in his annual report that “several institutional investors leaned into the conventional energy industry.” Given its “commitment to tackling the implications of climate change,” Harvard did not, he continued.

The endowment and foundation practise leader at Cambridge Associates, Margaret Chen, claims that schools and universities are figuring out how to make the switch from conventional energy.

And Eaton thinks that’s a noble objective, saying it makes sense from a fiduciary and moral perspective. One thing to keep in mind, he argues, is that endowments are truly managed to increase as much as possible over time.

And as a fossil fuel-free economy, ours will only prosper in the long run. Although that may seem far off, Texas is making preparations for that as well, making sure that its land holdings are utilised.

Energy corporations are continuing to extract millions of barrels of gas and oil from that West Texas area, but they are now realising it is an excellent location for capturing wind and solar energy.

It is strongly recommended that you maintain an active connection to the website lakecountyfloridanews.com if you are interested in accumulating more knowledge on the facts that were presented in the previous paragraph. This is because you will be able to access additional material there.