Washington (Reuters) – Republicans declared on Thursday that their top oversight priority when they officially take power next year would be looking into President Joe Biden and his family’s business activities after winning control of the U.S. House of Representatives.

The House Oversight and Reform Committee will look into bank reports and allegations made by anonymous whistleblowers, according to Representative James Comer of Kentucky, a Republican who will likely serve as the committee’s chair. Comer told reporters that the president and his 52-year-old businessman son, Hunter Biden, are connected in these reports.

“To be crystal clear: Joe Biden is the subject of this investigation. In the upcoming Congress, the committee will concentrate on that, “Comer informed the media.

Comer stated that the committee had obtained two suspicious activity reports submitted by central banks. “This committee will evaluate the status of Joe Biden’s relationship with his family’s foreign partners and whether he is a president who is compromised or swayed by foreign dollars and influence,” Comer said.

Republicans in the House are allegedly going to attack Biden “with politically motivated attacks packed full of long-debunked conspiracy theories,” according to a White House statement.

According to Ian Sams, spokesman for the White House Counsel’s office, “President Biden is not going to let these partisan attacks distract him from focusing on Americans’ issues.”

Former President Donald Trump and his Republican allies have relentlessly attacked Hunter Biden for years, accusing him of misconduct about Ukraine and China, among other things. He has also worked as a lobbyist, attorney, investment banker, and artist, and he has openly discussed his battles with substance misuse.

Although they have not accused him of any crimes, federal prosecutors in Delaware informed Hunter Biden in December 2020 that they were looking into his tax troubles. He has asserted his innocence.

Hunter Biden never worked for his father’s presidential campaign or the White House. The president has stated that he has not spoken with his son about his international business operations and that his Justice Department will act independently in any investigations involving his family members. 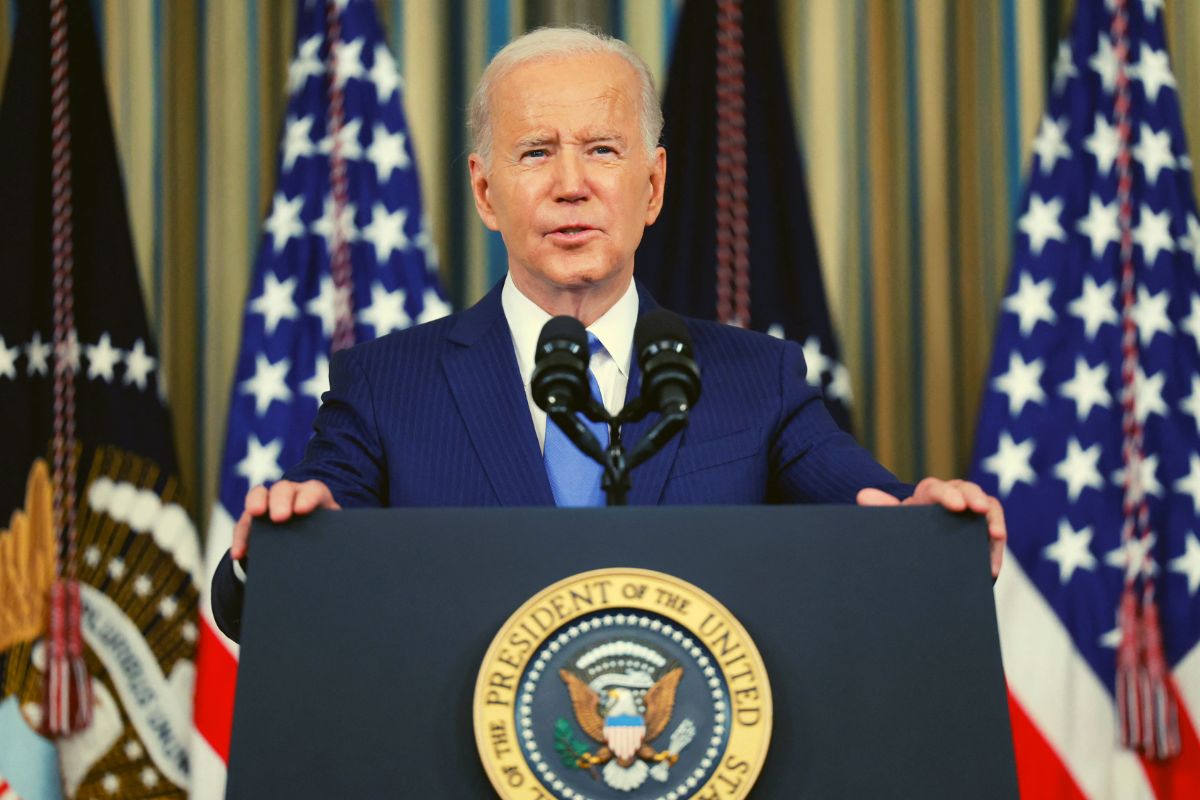 As the American political year moves closer to the 2024 presidential election, in which Biden says he currently expects to run for reelection, the House Republicans’ investigation will start to take shape the following year.

At a press conference on Wednesday, Comer was joined by more than a dozen House Republicans, many of whom were ardent supporters of Trump, who on Tuesday declared his bid for the presidency in 2024.

Republicans described the inquiry in terms that seemed to mirror the accusations against Trump by Democrats who looked into the family company of the previous president.

Trump was impeached twice by Congress, once for the Jan. 6, 2021, attack on the Capitol and once for allegedly persuading Ukraine President Volodymyr Zelensky to look into Biden and his son.

Republicans in the Senate cleared Trump of both charges.

A House Judiciary Committee investigation into claims of political influence at the Justice Department under Biden will run concurrently with the impending House Oversight inquiry against Biden.

Comer and Ohio Republican Representative Jim Jordan, who will likely preside over the judicial panel, agreed to supervise fact-based inquiries that adhered to the Constitution.