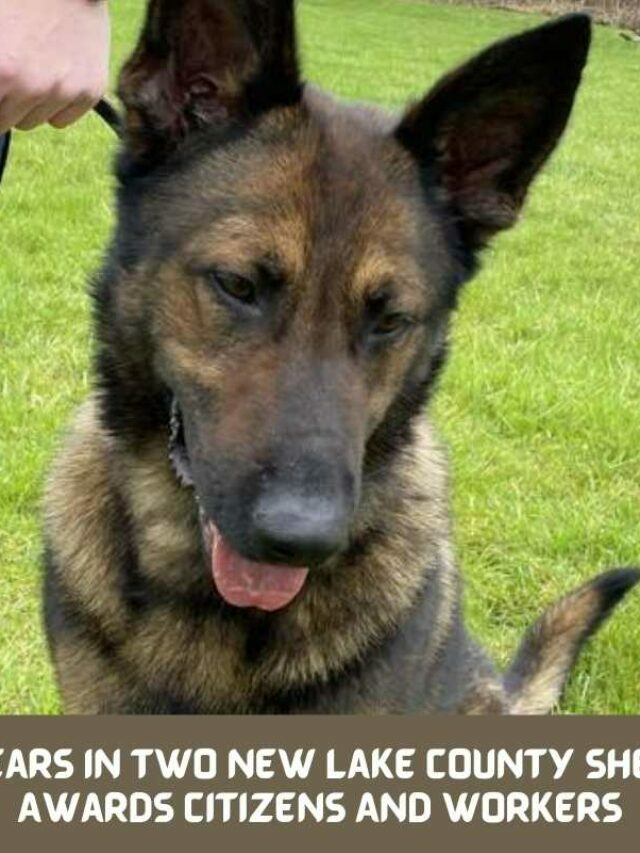 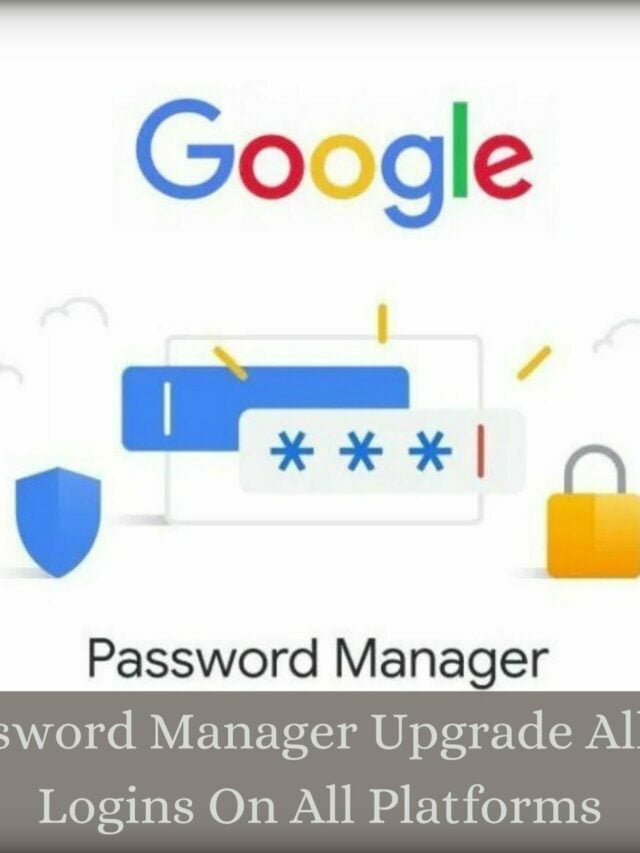 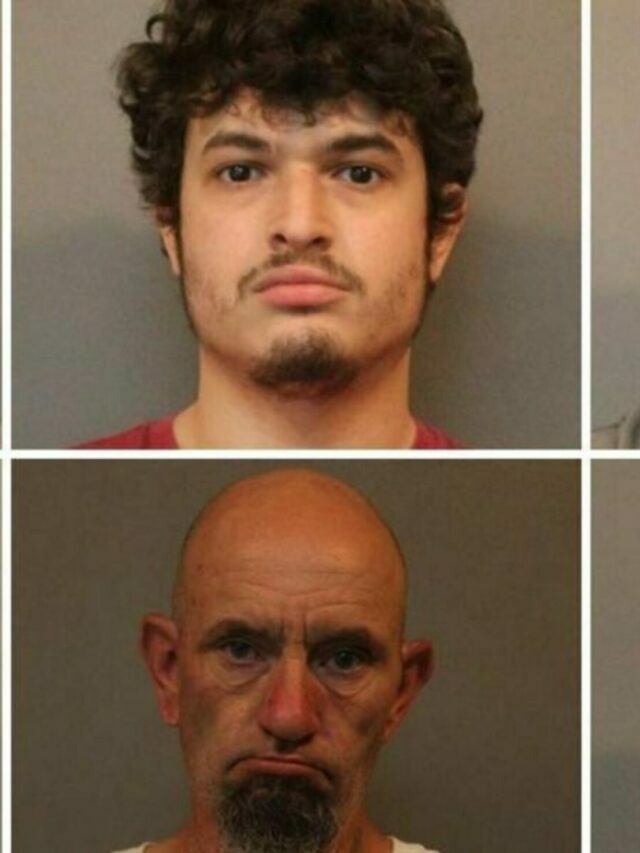 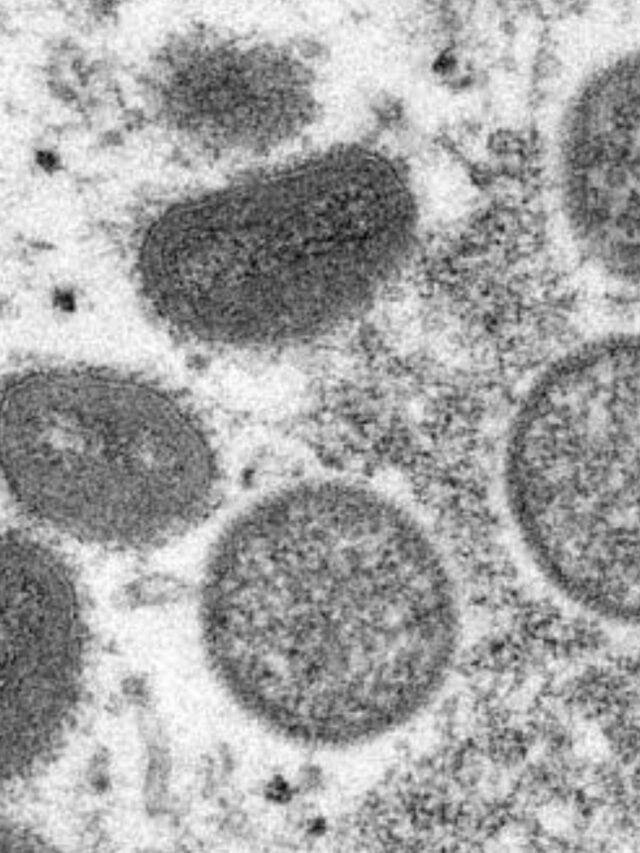 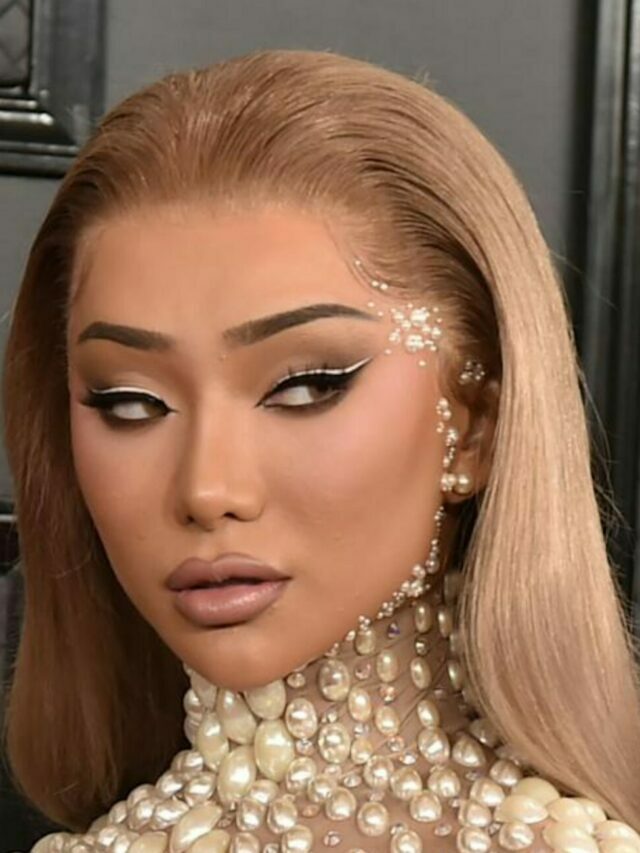 For millions of young hopefuls, creating a resume that accurately reflects their credentials, experience, and talents is the first step in achieving their career goals. Having a resume that stands out has become one of the key hiring criteria in today’s employment market.

A resume is more than just a piece of paper; for many, it’s their passport to fulfilling employment that can change their lives. The format, font, and style have changed over time, but the document’s importance has not remained spotless. It continues to be the document that is most important to any professional who aspires to be successful.

Bill Gates created some buzz on social media as he gave a glimpse to his followers into his nearly five-decade-old resume when he was in college.https://t.co/SLnFLalSze

Millions of young people throughout the world may relate to Bill Gates’ path as one of the richest people in the world. When the 66-year-old presented his resume from 48 years ago, he transported his admirers back in time. The wealthy benefactor predicted in his low-key humor that today’s resumes would be far more impressive than his.

The outdated resume that Gates published was created while he was a first-year student at Harvard College and lists his name as William H. Gates. The Microsoft executive’s resume listed courses he had taken in computer graphics, database management, compiler design, and operating system structure.

Gates claimed to be proficient in all of the well-known programming languages of yore, including FORTRAN, COBOL, ALGOL, BASIC, etc. He continued by sharing his 1973 work as a systems programmer for TRW Systems Group. Gates also discussed his time spent in 1972 working as a contract co-leader and co-partner at the Lakeside School in Seattle.