In court, on Wednesday, Christopher Darnell Jones Jr the suspect in the shooting deaths of three University of Virginia football players, the prosecution provided new details about the incident.

Prosecutors disclosed at the hearing that a witness witnessed the case’s suspect, Christopher Darnell Jones Jr., start shooting at a bus leaving a field trip in Washington, D.C.

He claimed he would seek a lawyer and choose not to enter a plea to the many accusations he is facing. A judge assigned a public defender to represent him while he sought private legal representation and ordered that he be held without bond.

In addition to the three football players killed, a student and another player were also hurt in the incident on Sunday night. Devin Chandler, Lavel Davis Jr., and D’Sean Perry were the victims who perished.

Michael Hollins Jr., one of the injured, was named, and Marlee Morgan, a sophomore at the university, was named by the prosecution as the fifth victim. According to reports, Morgan was admitted to the hospital on Monday and was later discharged. Hollins Jr. is in fair condition, according to officials.

A massive search was conducted Sunday night into Monday morning due to the incident. Before the lockdown order was lifted late Monday morning, police searched the campus building by building while students took cover.

More than a day after the incident, Jones Jr. was apprehended by Henrico Police in Richmond, Virginia. Dances Sporting Goods, a gun shop in Colonial Heights, Virginia, said in a statement after the shooting that Jones Jr. had previously made unsuccessful attempts to buy firearms twice, in 2021 and 2018.

According to the store’s statement, Jones Jr. eventually bought two weapons at Dances Sporting Goods despite the failed attempts. In 2022, those two purchases were made. 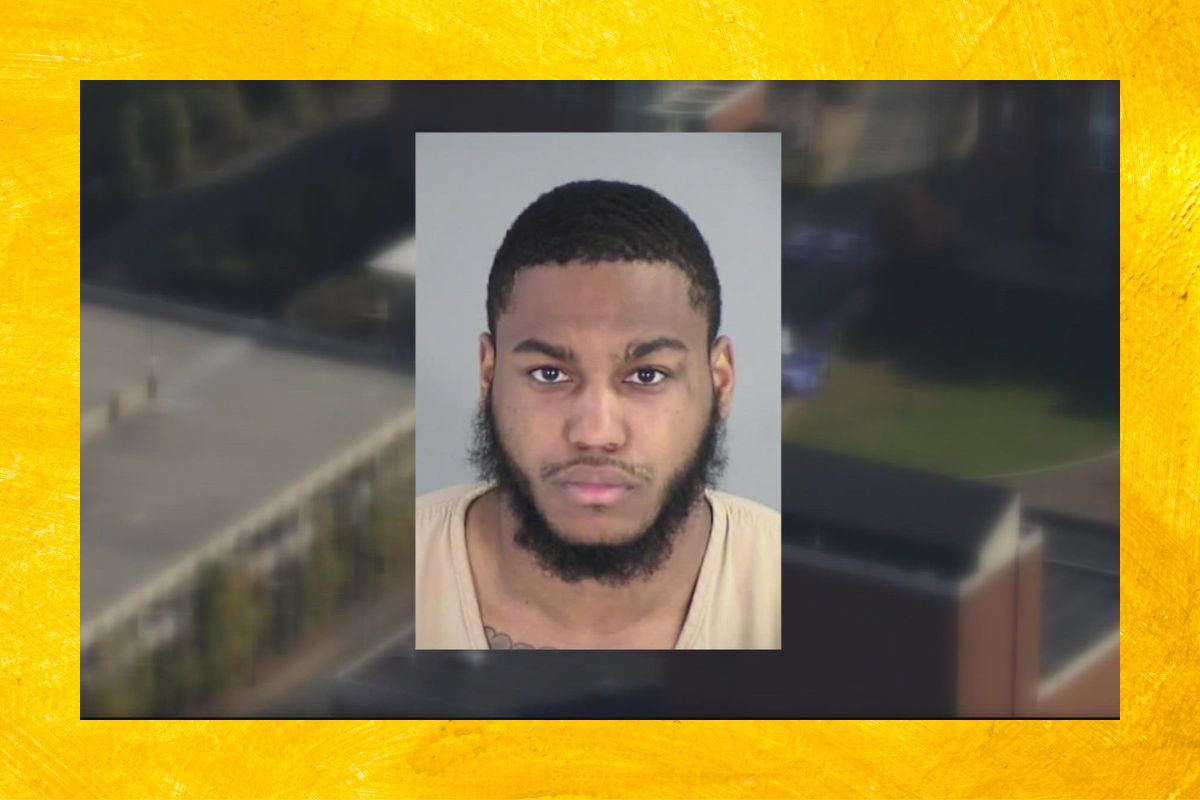 The complete statement is provided below:

“We were saddened to learn of the tragic events in Charlottesville, Virginia, on Sunday evening, and our thoughts are with the three young men who tragically lost their lives and the two students who were wounded in this senseless act of violence. Christopher Darnell Jones Jr. purchased two firearms in 2022 from Dance’s Sporting Goods, a Glock, model 45, 9mm pistol with an additional magazine on July 8, 2022, and a Ruger, model AR-556, 5.56 calibre rifle on February 19, 2022. There was nothing noteworthy about these purchases. Christopher Darnell Jones Jr. attempted to buy a firearm on two separate occasions in 2018 and 2021 from Dances Sporting Goods; neither of the sales/transfers was completed. On December 31, 2018, Jones attempted to purchase a handgun and was under the age of 21, and on July 8, 2021, he attempted to purchase an S&W model M&P15-22 .22 calibre rifle but failed the background check. Jones DID NOT receive either of the firearms he attempted to purchase, and both attempted purchases were forwarded to the Virginia State Police for further action. We will continue to assist law enforcement as they attempt to make sense of this tragedy, and we pray for the victims of this tragedy.”

About Jones Jr.’s prior attempts to purchase firearms, the Virginia State Police. According to VSP representatives, he is currently the subject of an investigation for trying to buy a pistol at Dances Sporting Goods on July 8, 2021.

VSP claims that the purchase was rejected because of a pending charge but was later downgraded to a misdemeanour. The ban on Jones Jr. purchasing firearms was reportedly lifted after the case was downgraded, allowing him to make the two allegedly illegal gun purchases in 2022.

Flowers, plush animals, and comments from mourners are being added to the monument erected outside Scott Stadium on campus in honour of the three victims. Every day since the incident, vigils have been held.

Jim Ryan, the president of the University of Virginia, cancelled classes on Monday and Tuesday so that students may grieve, contemplate, and come together. On Wednesday, regular class hours resumed.

According to officials, undergraduate students won’t be expected to finish projects or sit for tests before the Thanksgiving holiday. Teachers have been instructed to be as accommodating as possible concerning attendance, classes, and homework.

The football game between the University of Virginia and Coast Carolina that was set to take place on Saturday has also been postponed, according to the university’s athletic department.

Details on a community-wide vigil are being prepared and should be available soon. The flags of municipal, state, and federal buildings were ordered to fly at half-staff on Tuesday in remembrance of the fatalities by Virginia Governor Glenn Youngkin.

If you find the information presented here fascinating and want to find out more, please return to this website regularly to check for changes. Please visit lakecuntyfloridanews.com if you are interested in obtaining background information or answers to any questions you have posed about this topic.