Here is some breaking news about Copperas Cove Accident, a deadly accident on Interstate 14’s eastbound lanes between Killeen and Copperas Cove on Thursday morning that resulted in a protracted traffic backup.

Corinna Lee Ann-Nadine Pope, 30, of Lampasas, tried to cross the highway at around 4 a.m. on Thursday and was struck by two vehicles, according to a news release from the Texas Department of Public Safety’s Sgt. Bryan Washko.

According to a news release from Washko, “a 2013 Dodge pick-up truck, operated by a 46-year-old male from Copperas Cove, Texas, was travelling eastbound in the outside lane of IH-14.”

Pope was struck because he didn’t give the Dodge pickup the right of way. That motorist stopped right away to help. Pope was hit in the inside lane by an unidentified car at that precise moment as it travelled east.

At this point in the investigation, it is unknown if the motorist realised what they had hit. At 6:45 in the morning, Justice of the Peace Bill Price declared Pope dead. 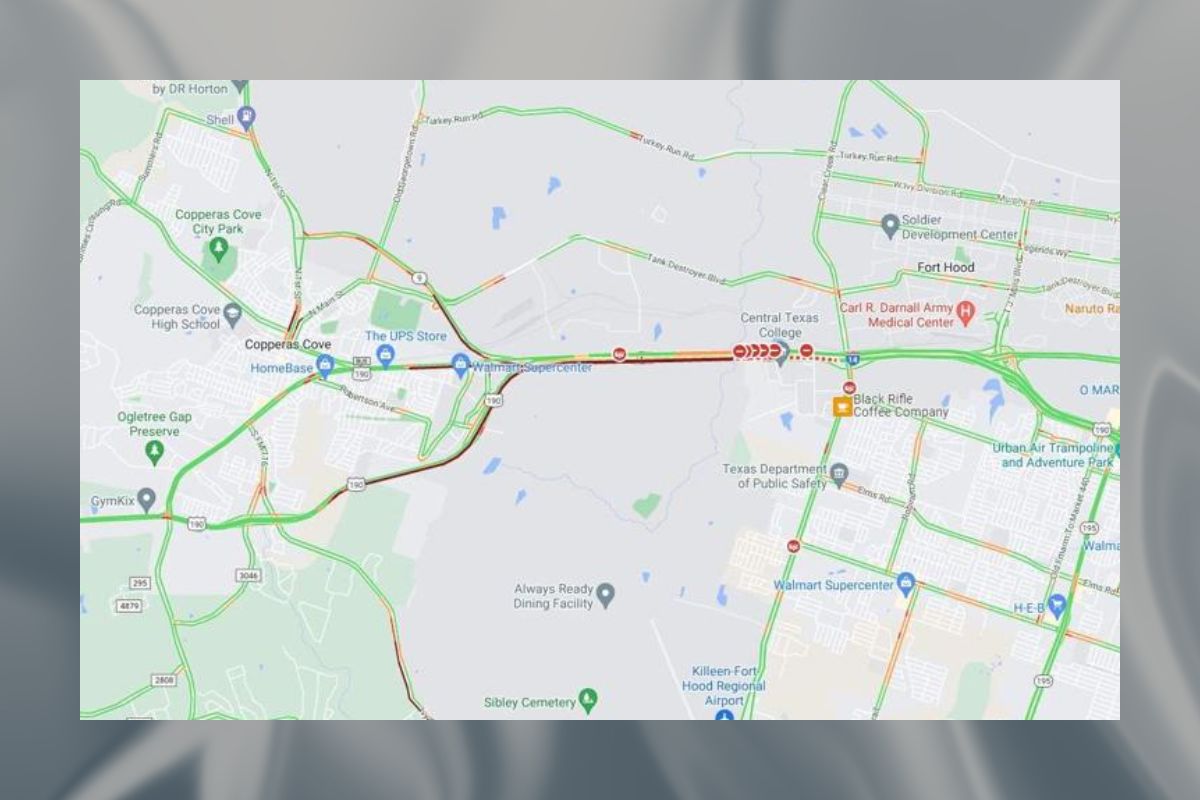 According to Washko, the next of kin has been notified, and the crash investigation is ongoing. At 8:30 a.m., a four-mile stretch of backed-up eastbound traffic entered Copperas Cove.

I-14 eastbound was momentarily shut down while Bell Tower Road served as the detour for all traffic. The highway was reopened to regular traffic at around 10:30 a.m.

Calls from drivers backed up verified that some had delayed more than an hour to travel from Copperas Cove to Killeen.