In a central Florida coastal county where homes crumbled into the Atlantic Ocean after Hurricane Nicole last week, damages are estimated to be worth more than $481 million.

According to officials, the category 1 storm in Volusia Area, which includes Daytona Beach, inflicted more damage than the far more powerful Hurricane Ian, which cost the county $377 million.

In late September, a category 3 hurricane named Ian made landfall in southwest Florida and wreaked havoc on the state.

Between $40 billion and $70 billion in insured damages from Ian were projected by Moody’s Investors Service to have occurred in Florida and North Carolina. 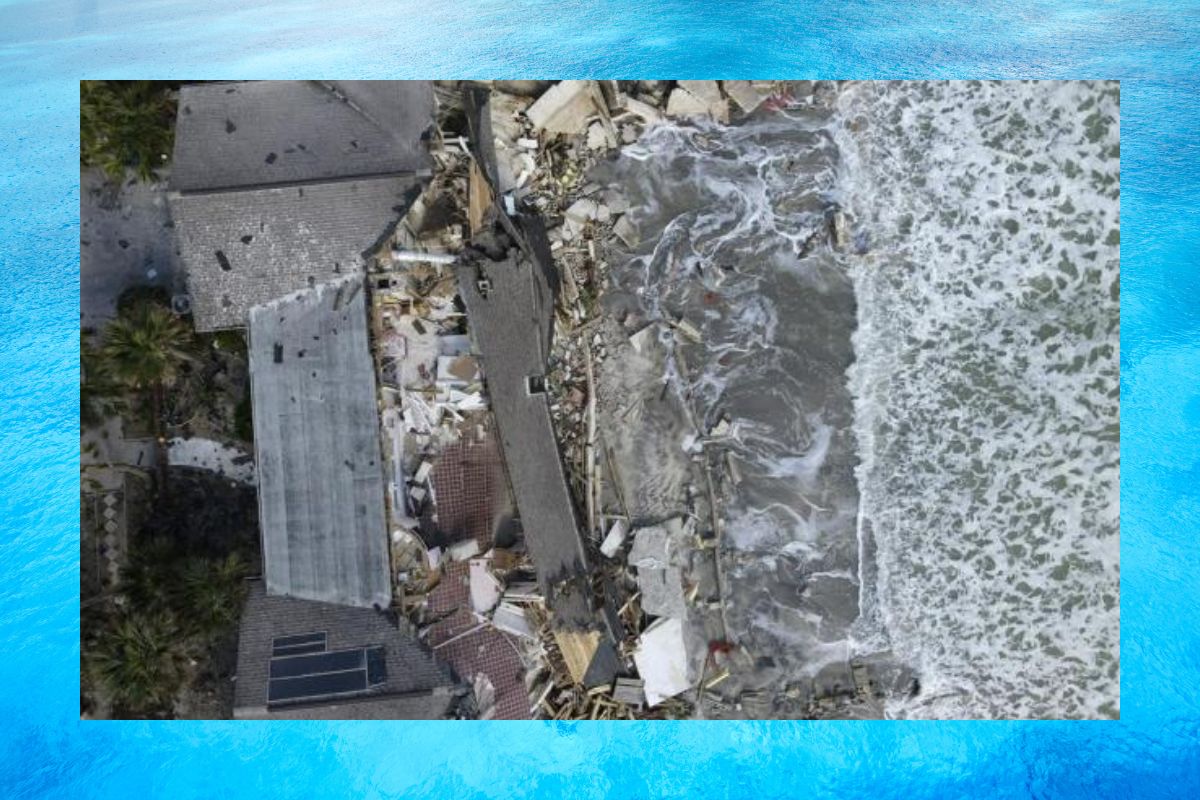 The Volusia County Property Appraiser estimates that Daytona Beach Shore sustained property damage of $370.3 million, which is by far the highest in the county. Daytona Beach came in second with $50 million, followed by New Smyrna Beach with $51.1 million.

As more buildings are inspected, the property appraiser’s office issued a warning that those numbers would probably increase.

Nicole was only the third hurricane to make landfall in Florida since records began in 1853, and it was the first hurricane to do so in November since 1985 for storm-weary Floridians.

Five Florida fatalities were attributed to the hurricane. In the Orlando region, two people died from electrocution after touching downed power wires.

A man perished in a car accident in Orange County as well, and due to dangerous road conditions, a male pedestrian was run over and killed by a car.

Paramedics who got to board the yacht as it broke free from its moorings attempted to revive another guy who passed tragically when waves pounded his yacht against a port in Cocoa.