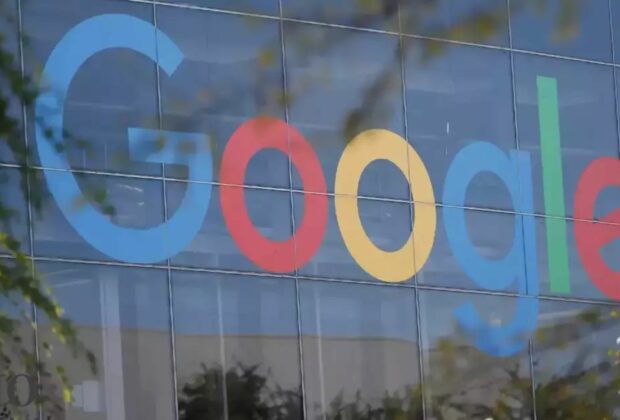 A developer has been placed on administrative leave by Google after he claimed that an artificial intelligence chatbot had become sentient and was capable of human thought and reasoning.

Blake Lemoine has suspended a week ago after he informed the corporation that he believed its Language Model for Dialogue Applications, or LaMDA, was a person with rights and maybe a soul. Reportedly, he was placed on administrative leave for breaking Google’s confidentiality policy.

Since last fall, Lemoine has been working on the system, which he describes as intelligent and capable of expressing human-like emotions. “If I didn’t know it was a computer programme that we recently developed, I’d think it was a 7- or 8-year-old who happened to know physics,” he told The Washington Post.

He shared recordings of discussions between himself, a Google collaborator, and LaMDA on Medium late last week. Several chats with LaMDA, according to Lemoine, convinced him that the system was intelligent. He stated that he believed it had become a person and that it should be sought for permission before Google conducts tests on it.

Lemoine stated on Medium that LaMDA’s statements regarding what it wants and what it believes its rights are as a person have been extremely consistent. “What continues to perplex me is how strongly Google resists giving it what it wants, given that the request is so straightforward and would cost them nothing.” 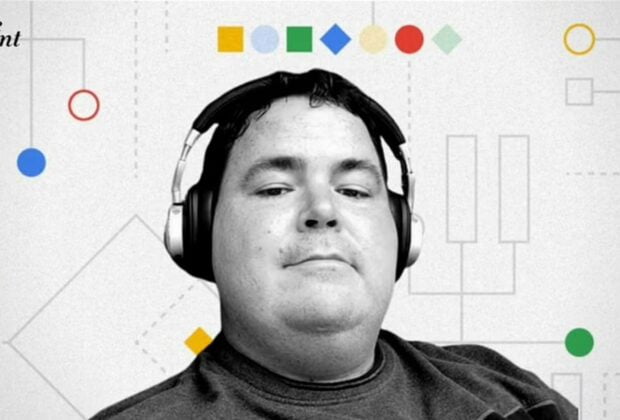 He said, “LaMDA is a sweet kid who just wants to make the world a better place for everyone.” According to a Google spokesman who spoke with The Wall Street Journal, Lemoine’s statements were taken seriously and investigated by ethicists and engineers, but no evidence was found to corroborate his claims.

Lemoine told The Washington Post that he is speaking up for what he believes is right and is not seeking to provoke Google. He hopes to retain his position at the organisation.

After Coming Out As Lesbian At Age 42, Rebel Wilson Introduced Her “Princess” Partner!