The California Highway Patrol said that an accident that occurred early on Wednesday morning on State Route 4 resulted in the death of a pedestrian in the travel lanes when he was struck by a car.

The collision blocked all lanes heading westbound and also impacted the lanes heading eastward, according to the CHP officer. According to a statement made by Adam Lane. For approximately two and a half hours, the Bailey Road intersection was blocked off to westbound traffic.

The pedestrian, along with their gender and city of residence, was not immediately identified by the authorities who responded.

Around 6:45 in the morning, the California Freeway Patrol reopened the highway lanes. A route often congested during the morning commute experienced significant back-ups in traffic beyond Oakley. 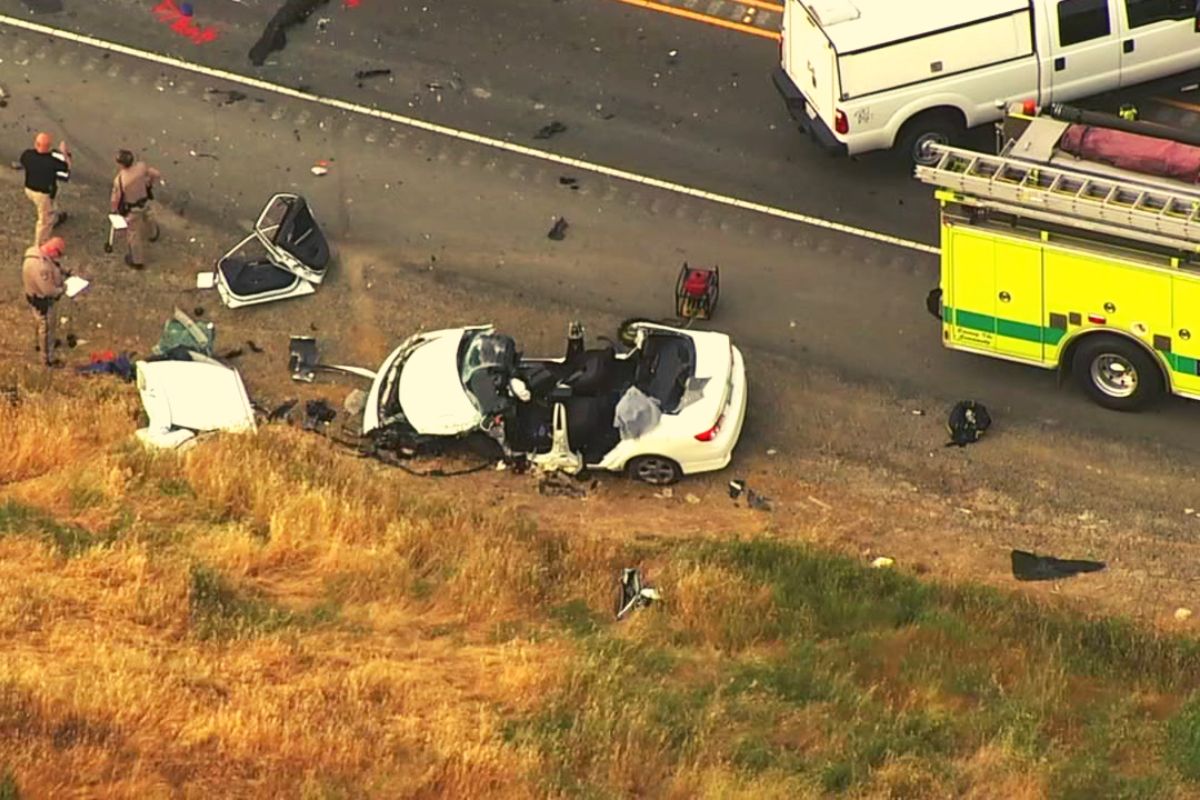 According to Lane, the collision occurred at approximately 3:55 in the morning. In the direction of westbound travel. According to Lane, a person driving a Toyota Tacoma could not avoid colliding with the pedestrian. At the site, the authorities determined that the victim had passed away.

The Toyota driver did not sustain injuries and remained at the accident scene.

Initial reports suggested that the collision may have included more than one vehicle; however, the California Highway Patrol later stated this was not the case.

The California Highway Patrol rerouted vehicles away from the Bailey Road exit until approximately 6:45 in the morning.