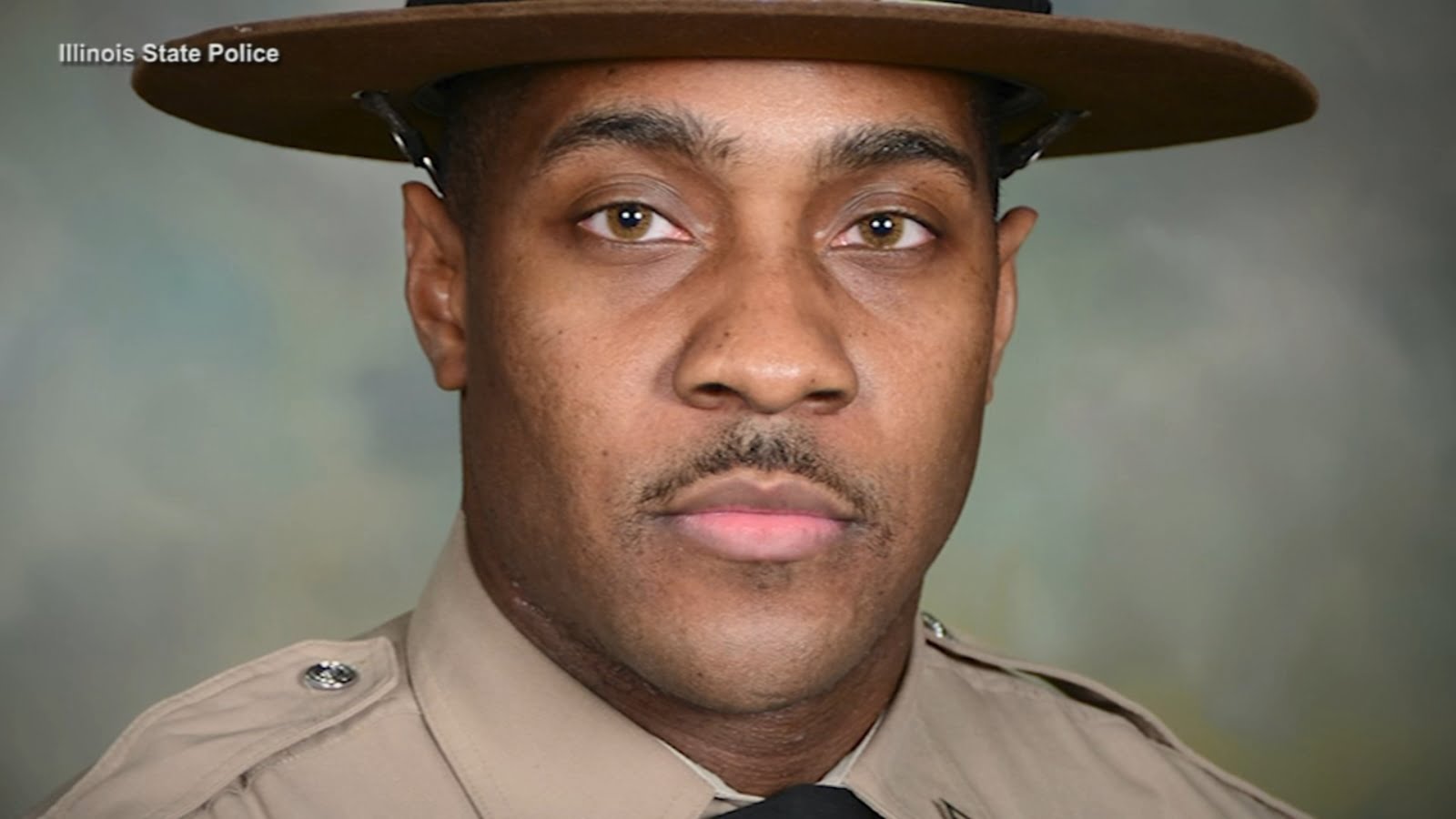 A shooting on Friday on the inbound Dan Ryan Expressway near 43rd Street claimed the life of an Illinois state trooper, authorities said.

The deceased was identified as Gerald Mason, 36. He was in his squad car in the northbound local lanes of I-94 around 2 p.m when the incident happened, ABC 7 Chicago reported.

Mason was taken to the University of Chicago Hospital, the hospital announced his death at 2.16 p.m after his arrival. In a statement by the Illinois State Police, they reported that the shooting was “officer involved.” The police, however, did not state any reason behind it.

The Illinois State Police enunciated that the public faces no threat and is completely safe. Mason’s death is still under investigation.

Gerald Mason’s devastated mother Linda Mason said: “Gerald Mason was the Illinois State Police trooper shot on the Dan Ryan Expressway. I’m going to miss him so, so, so, so much.”

The news came into light when a woman found Mason lying unconscious inside his car and informed over the radio immediately. The woman was driving on the inbound Dan Ryan around 1.45 p.m. and found the state trooper’s car crashed against the median.

According to the state police, “Mason, who was an 11-year veteran of the force has been associated with the District Chicago. ISP said Mason died from a single gunshot on his head. He was on duty then.”

Illinois State Police Director Brendan Kelly recalled that many people called Mason ‘The Hulk’. Kelly stated, “He was a solid and strong man. He even ripped his trooper pants during a foot pursuit because of those muscles.”

As per the witnesses’ statement, they had seen Mason when he was being pulled out from his car by the police. He was taken to the hospital. Many witnesses also said that they saw people around the scene along with the law enforcement get upset over the incident.

A witness, Gregory Sherman said, “I noticed a few pedestrians kind of distraught about the situation, and a lot of the officers, their body language was distraught, so I’d say there was mass police, mass hysteria on the Dan Ryan.”

“I know they seem like superheroes on many days but they are not immortal, they are not indestructible. They are humans with hearts, minds, and souls, as fragile as the next person. They have a breaking point”, added Kelly.

Linda said her son wished to be a police officer from his childhood. She was initially informed about the incident by her younger son in the afternoon as he heard a lot of hullabaloo about the incident on social media. Later, Linda received a call from the hospital after Mason did not receive her call.

The state trooper was declared dead before his mother reached the hospital.

Linda said, “They asked me if I had a son,”. “I said yes. They asked me his name, I told them ‘Gerald Mason.’ They told me I needed to come to the university.”

The Chicago police and his colleagues escorted Mason’s body in a procession. His family suffered a huge loss and was under deep shock with this incident. They paid him their last tribute through this procession.

Mason was the firstborn child and was not yet married with any children, said Linda. His family is going to miss him dearly forever.

Father Of Two Girls Regrets Not Getting Vaccinated Against COVID-19, Dies While Urging For Shots 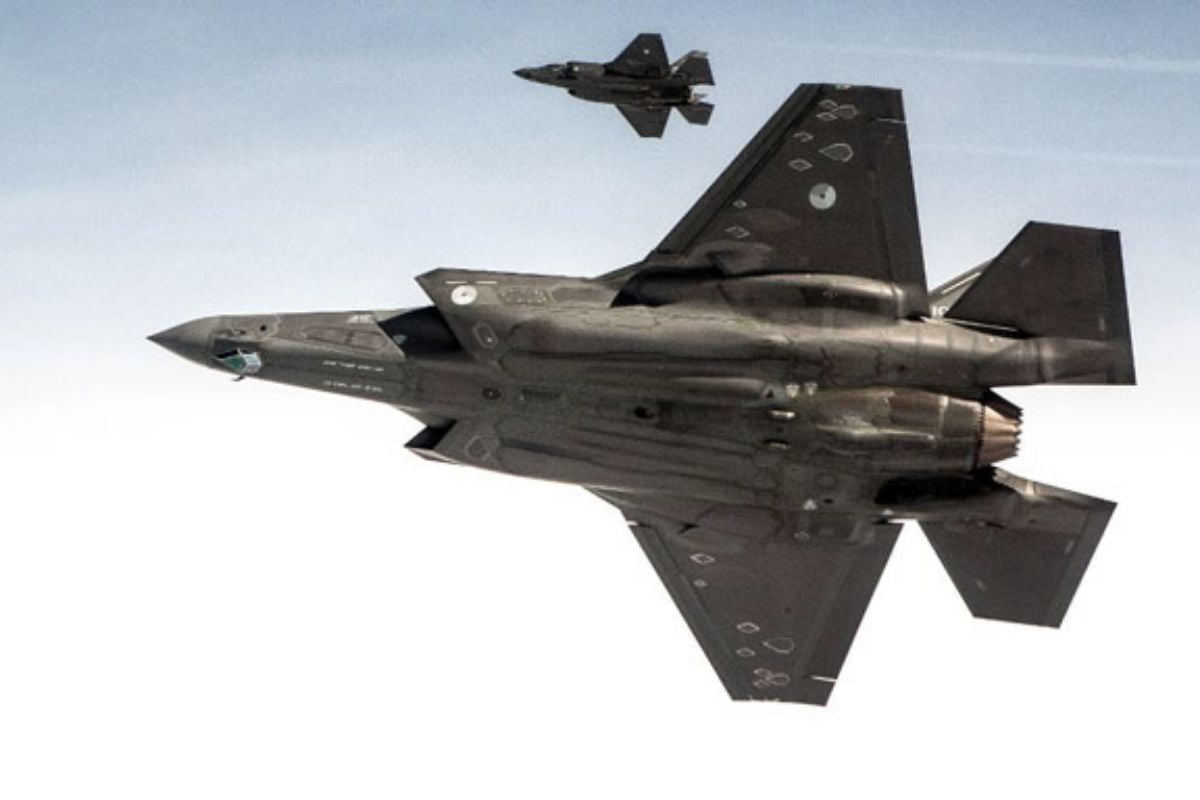 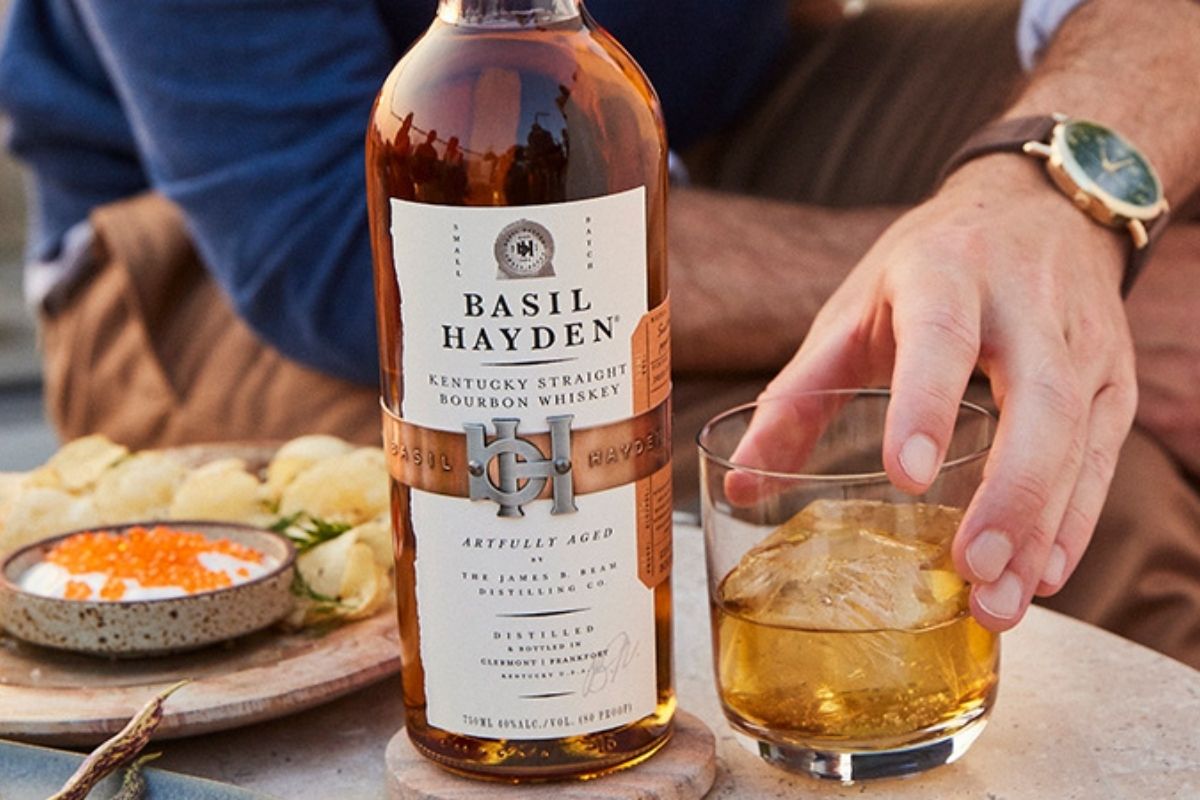 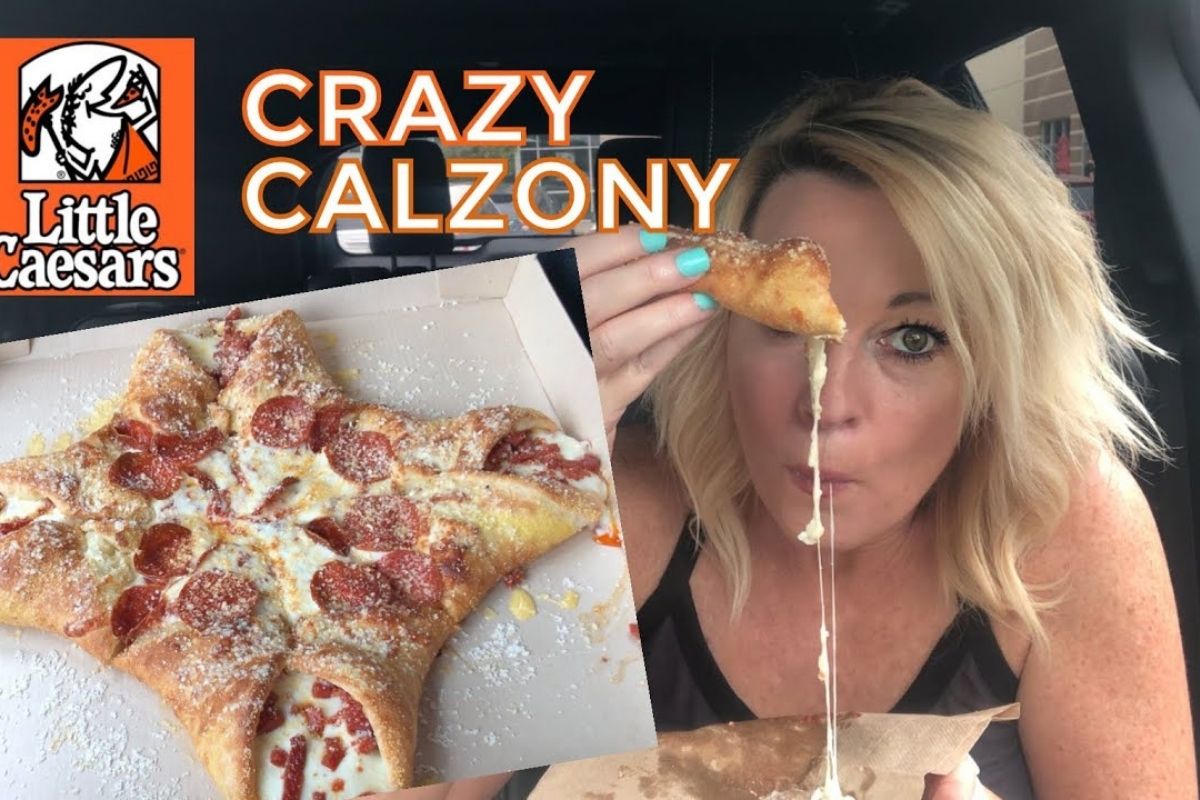