Here we have hot news about In Santa Ana Near the Dmv a Man is Killed After Cops Fire at Him. Authorities said a guy died from his wounds after being shot by two police officers in Santa Ana on Wednesday, November 16.

Around 2:00 pm, a shooting occurred in the 100 block of South McClay Street, next to the Santa Ana Department of Motor Vehicles.

According to Sgt. Maria Lopez, a spokeswoman for the Santa Ana police, said the man passed away at a nearby hospital shortly after.

According to a tweet from the department, two Santa Ana cops patrolling the area approached a car with three persons inside.

“Officers discovered a handgun in the vehicle during the confrontation. According to the tweet, one male suspect was hurt after both police fired their weapons. 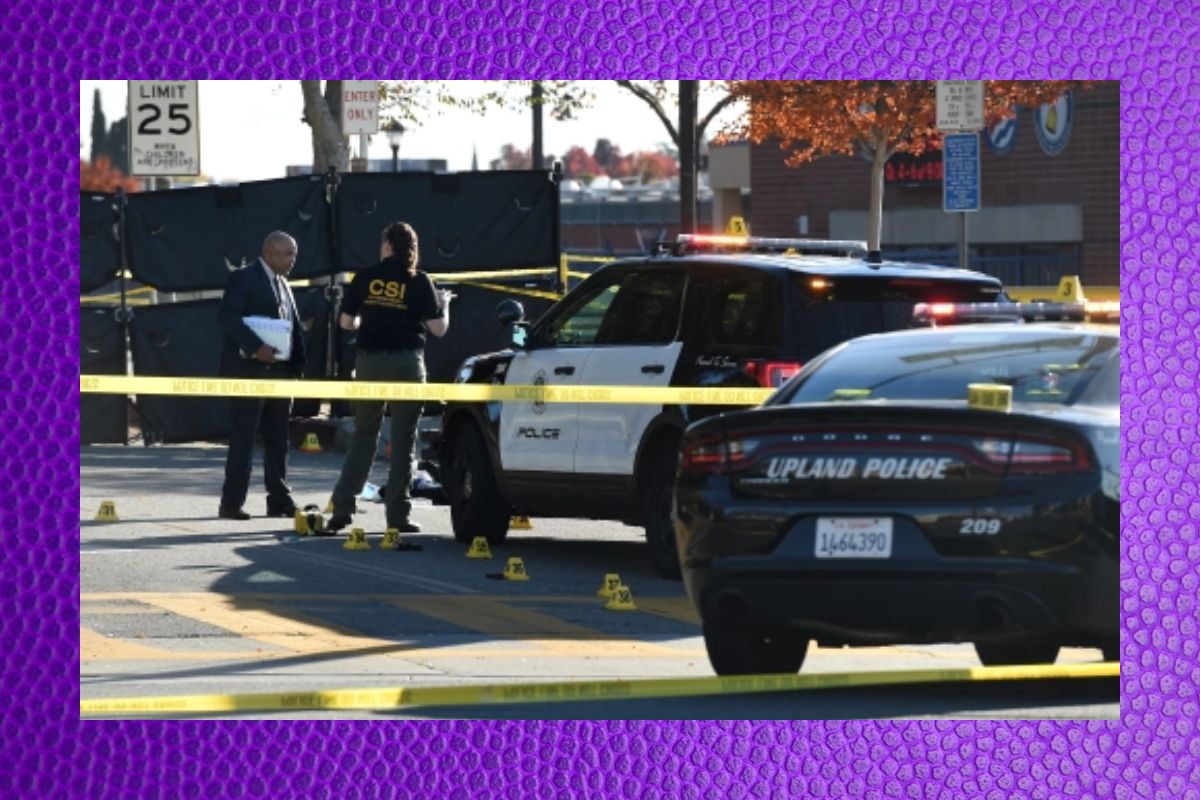 During the incident, none of the Santa Ana police officers was hurt. Lopez declined to identify the police in question.

According to Lopez, the shooting will be investigated by the Orange County District Attorney’s Office.