John Stearns died after a long battle with cancer. He was a catcher for the New York Mets for ten years and was an All-Star four times. He was 71. Stearns died Thursday night in Denver. He played football and baseball at the University of Colorado.

He died less than three weeks after going to the Mets’ 60th anniversary and Old Timers’ Day at Citi Field in New York. On August 27, he wore a Mets jersey and waved to the crowd as he was brought out on the field. 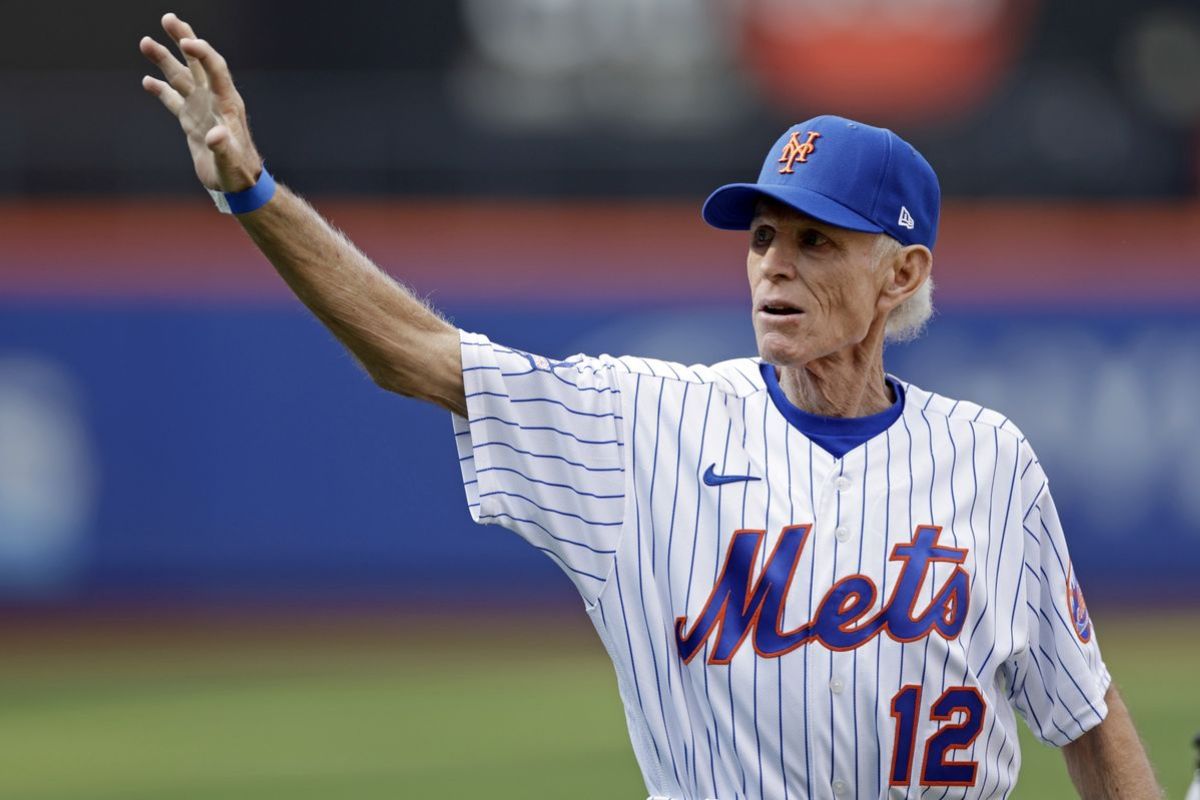 Sandy Alderson, the president of the Mets, said in a statement on Friday that no one played the game with more heart or determination than John Stearns. “Last month, he forced himself to go to Old Timers’ Day so that he could see old friends and teammates. Even though he was sick, he could go to the batting cage and take a few swings. “Bad Dude” couldn’t have been a better name for him.”

Stearns was a great catcher in every way. He could hit, run, and throw out almost 38% of the runners who tried to steal bases. In 1973, the Buffalo Bills picked Stearns late in the draught as a defensive back. The Philadelphia Phillies took him the second pick in the same year, and he chose to play baseball.

Stearns was strong and tough when he played safety and punter in college. In 1978, Dave Parker, a star for the Pittsburgh Pirates, broke his collarbone in a collision with Stearns. In 1979, Stearns and Gary Carter, a future star catcher for the New York Mets, got into a fight after another crash at home.

Mets fans will also remember that Stearns tackled one of the two fans who ran onto the field in 1980 and hid from the police for a little too long. He worked as a scout for the Milwaukee Brewers, a bullpen coach for the New York Yankees, a minor league manager for the Toronto Blue Jays, and a scout and coach for the Baltimore Orioles after he stopped playing.

In 2000, he went back to the Mets as a coach for two years under Bobby Valentine. After that, he worked as a scout and a coach for the team in the minor leagues. When cameras and microphones caught Stearns shouting in the dugout, he became a comic figure for people all over the country “The monster has broken free! Mike Piazza, a future Hall of Famer, said, “The monster is out of the cage!” as he started hitting again during the 2000 postseason. Valentine said, “John was an important part of our team.” “He had a unique way of getting the guys fired up.