The families of the four young moms who died in the incident expressed disappointment upon hearing that the lady they believe to be responsible for the accident will only serve four years in prison.

On Thursday, nearly four years after her arrest in 2018, Heather Finley was sentenced in Lake County. Four years in jail and six years on probation make up Finley’s sentence.

In addition, she will be required to pay $200,000 in restitution, according to the conditions of the plea bargain negotiated between Finley’s legal team and the prosecution. During the hearing, the victims’ loved ones vented their rage. 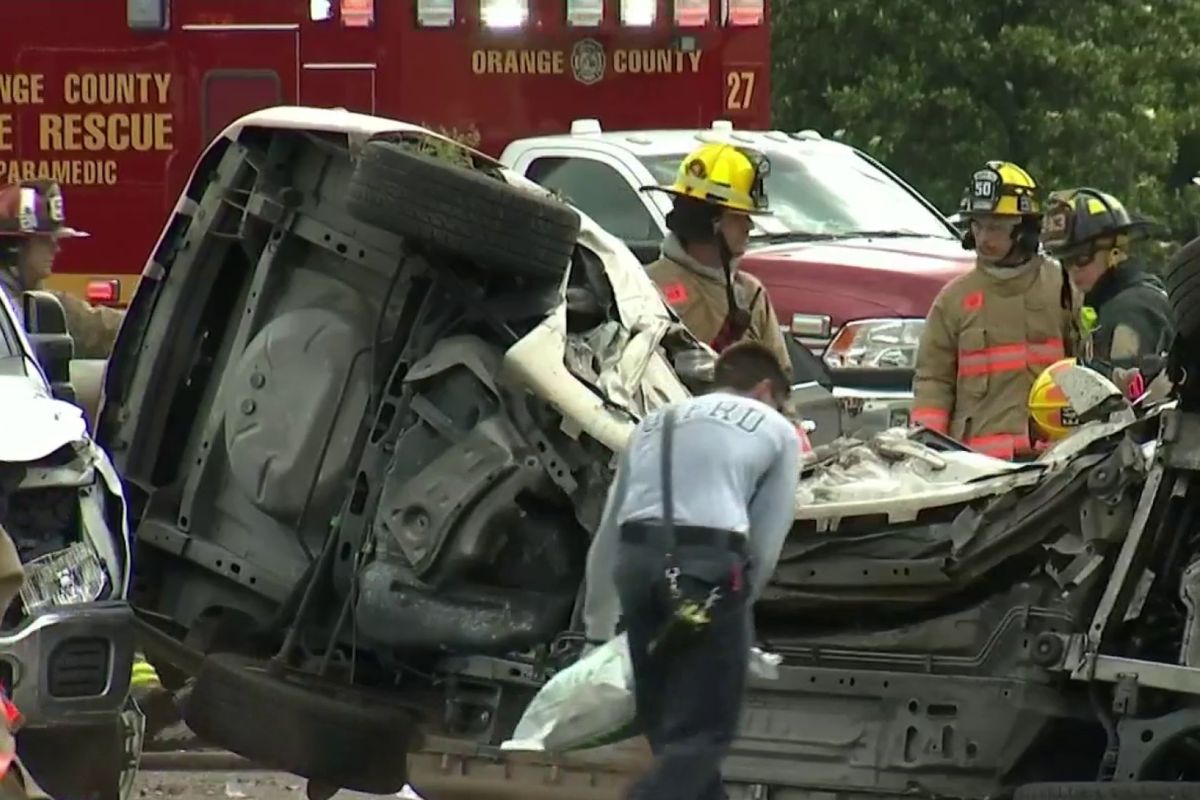 “This has nothing to do with money or justice. Regarding justice, sending her to prison won’t help, according to Natalya Davis, whose relative Rosalyn Felton perished in the collision. Give us our family from that time. You cannot force that to occur.

All four of the women who perished in the collision were under the age of 30. One family member who spoke before the court stated that each leaves behind children, generations ranging from newborns to twelve.

In Mascotte, close to State Road 50 and South Talbott Avenue, the accident occurred in April 2018. According to Finley’s arrest affidavit, she traveled 59 mph in a 35 mph zone when the collision occurred. Prosecutors claim that three of the women were slain instantly. At the hospital, the fourth passed away.

According to court documents, Finley was initially accused of four charges of vehicular murder and four counts of DUI/manslaughter. The plea agreement included the dismissal of the manslaughter charges.

Judge Larry Metz decided to accept the plea deal during the hearing on Thursday, stating that it was the only way he could ensure Finley would do time in jail. After the judge announced his decision, Finley apologized to the victims’ relatives while holding back tears.

Finley stated, “There isn’t a day that goes by that I don’t think about them or their families. I realize that me saying sorry doesn’t mean anything and won’t bring those girls back. Tierra Janee Chambers, Rosalyn Rondrette Felton, Kambrea Renee Smith, and Shakeila Denae Smith are the four ladies commemorated by markers at the crash site.

They each had goals and dreams, according to their loved ones. A month after the accident, Chambers was scheduled to graduate from college and had just gotten engaged.

“Four agonizingly long years have passed. Jamie Thomas, her mother, expressed how greatly she was missed. “Twenty days after she killed, her son’s second birthday (was) celebrated. Consider attempting to organize her son’s birthday celebration and a funeral simultaneously.