Arizona voters are Kari Lake’s last hope for defeat as the face of the Make America Great Again movement.

With each fresh vote count, Lake’s chances of becoming Arizona’s MAGA governor diminished. But it was made official on Monday evening. Katie Hobbs, a Democrat, defeated her.

Given the number of votes still to be cast in crucial Maricopa County, where Lake had been dangling by a thread, her chances of defeating Hobbs appeared more improbable than real.

The voters who rejected Lake should congratulate themselves. These voters, who successfully constructed a wall to thwart the MAGA restrictionists’ plot, are the guardians of democracy.

Voters sent a strong message, which we saw and heard. It’s great that none of the MAGA candidates’ temper tantrums is taking hold.

They fussed and whimpered on election day over a computer bug that affected some voting equipment. Voter fraud, they yelled.

Although there was a significant error, voters were nevertheless able to cast their ballots. Because Arizonans are sick of hearing conspiracies and lies about an election being stolen, it didn’t stick with them.

Later, Lake and other MAGA candidates accused Maricopa County election officials of deliberately “dragging their feet” in the vote-counting process, conveniently forgetting that those in charge of the vote-count are primarily Republicans who are merely adhering to state law established by a Republican-controlled government.

That also failed to stick.

Bring on Donald Trump. Seeing that his hand-selected candidates, including Lake, were falling short infuriated the former president. He immediately claimed that the election had been rigged, as expected.

That also failed to stick.

They respond with assurance: wise voting by Arizonans 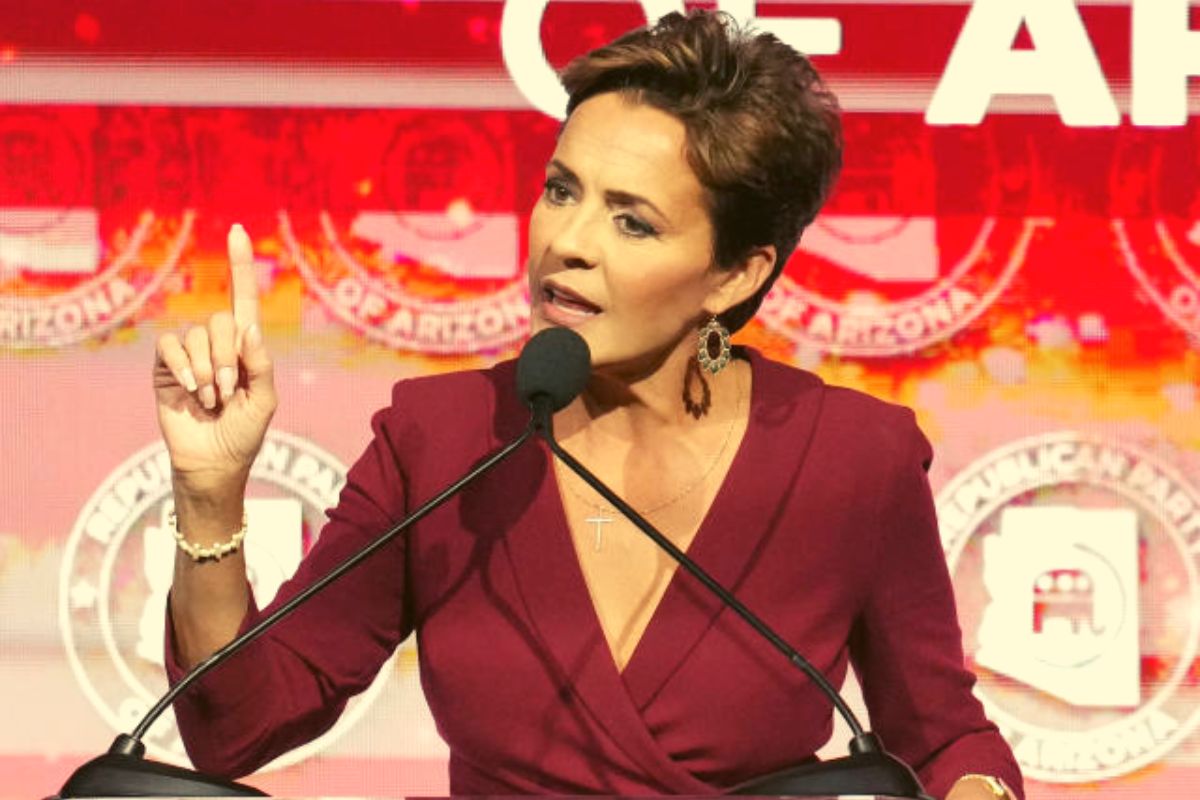 Some of Lake’s followers advocated for military assistance over the weekend because she was losing.

A protester outside the Maricopa County vote counting facility shouted, “We the people are begging the military to step in and redo our election.”

I’m not joking. The U.S. military should intervene in elections and probably ensure Lake wins, according to Lake’s supporters.

But don’t despair. Also, that call isn’t getting through.

If anything, the few demonstrators clamouring for military action made Lake appear to be a would-be autocrat, convincing the Arizona voters who rejected her of their choice.

Every time the vote totals were announced, there was genuine excitement and gasps. The reason for this is that the electorate as a whole is desperate for political respect.