Police in Leesburg, Virginia, arrested a 19-year-old woman after discovering a significant amount of methamphetamine in her car after pulling her over for having excessively tinted windows.

Just after midnight on Friday, a Lake County sheriff’s officer was driving east on Colonial Street when he noticed a blue 2011 Infiniti heading west with incredibly darkly tinted windows. The glass obscured even the driver’s silhouette to the deputy. According to the sheriff’s office report, the driver checked the vehicle’s tag and found that the registration had already expired this month. 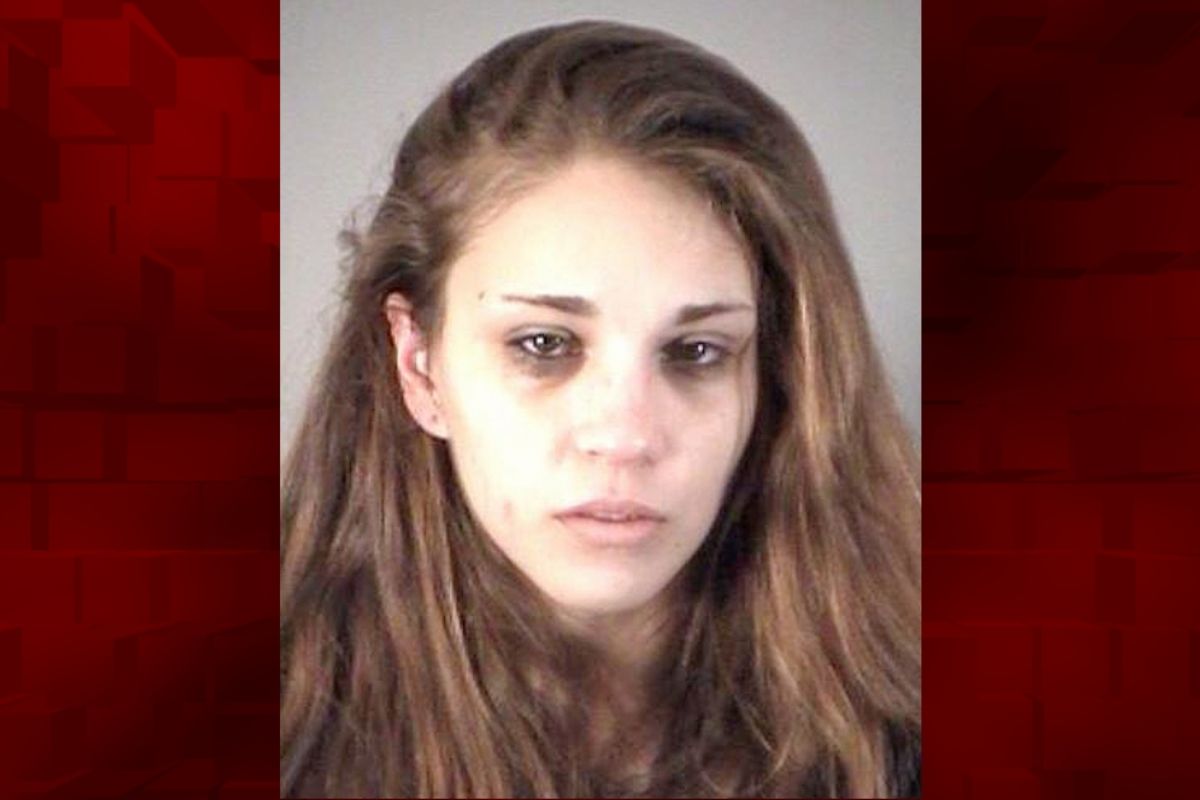 Near the intersection of Gregory and Montclair roads, the deputy pulled over a vehicle and spoke with the driver, Dayshan Rayne Harris. The latter is a resident of 302 Sandy Oak Circle Apartment 302. According to the report, the officer noticed a burnt, hand-rolled cigar that seemed to be marijuana and identified the smell of marijuana from the car.

When the deputy inquired about their medicinal marijuana cards, Harris and her companion replied that they did not. They claimed that no marijuana was present in the car because they had already consumed it, although some marijuana bugs might be in the ashtray. According to the report, the deputy also noticed a little scale on the passenger’s lap.

When the officer searched the car, he discovered a box of baggies underneath Harris’ seat on the driver’s seat and a scale in the center console with white residue. According to the report, the deputy also discovered numerous sandwich baggies on the passenger seat, similar to those used in drug trafficking.

Harris received a warning for legally having a window tint that was too dark and was charged with trafficking methamphetamine. After being brought to the Lake County Jail, she was eventually freed on a $25,000 bail. On October 10, Harris is due to appear in Lake County Court.