James M. Kunik, 54, of Kildeer, was charged with two Class 3 felonies: one offense of perjury in the election code and one count of voting more than once.

According to a criminal complaint submitted to Lake County Circuit Court on November 3, 2020, Kunik made a false statement in an affidavit.

According to the accusation, he affirmed on a ballot affidavit that he hadn’t already cast a ballot in the general election of 2020, which was untrue.

Despite having previously voted by mail in the same election, Kunik accepted a ballot at his polling site and cast his ballot there, according to the complaint. According to state records, Kunik will vote at the Lake Zurich Quentin Road Baptist Church. The State’s Attorney’s Office for Lake County looked into the matter.

Due to an ongoing investigation, the state’s attorney’s office declined to disclose more information on the case. After determining probable cause in the case, a Lake County judge issued a warrant with a $30,000 bond.

On December 13, Kunik was taken into the Lake County Jail’s custody after the warrant was issued on December 8. According to jail records, he was freed from custody after posting 10% of his $30,000 bond. On January 4, a status of attorney hearing will take place. RBD Tour 2023 Tickets Release Date: Know Dates, Ticket Prices, Venues, and Everything Else About the Tour!
Next Article 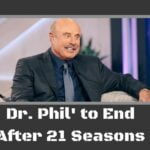 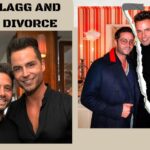 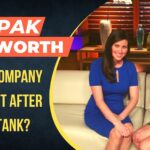