The car they were in hit a utility pole around 11 p.m. last Friday in the 1800 block of South 6th Street. All four people in the car died. Then the car caught on fire.

The night it happened, Marshalltown Police Chief Michael Tupper was there. He said the accident was one of the worst things he had seen in his many years as a police officer. 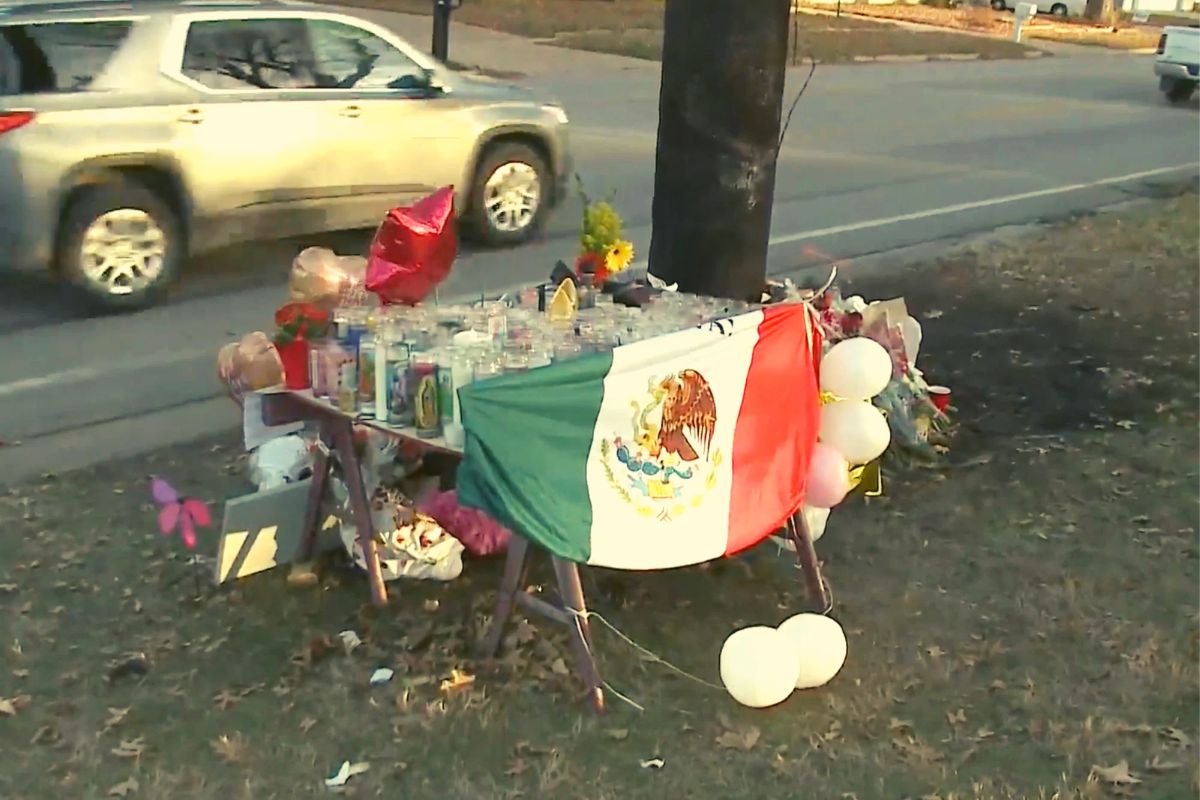 “I will keep the families and friends of these students in my thoughts and prayers,” Chief Tupper said. “I’ve only heard good things about these kids, that they’re great. It’s terrible for our community.”

Chief Tupper also said that the Iowa State Patrol is helping to figure out what caused the crash that killed people.

He said that the speed and condition of the road were probably factors.