Tuesday, Maryland County Votes to Ban the Use of Firearms in the Majority of Public Spaces, the Montgomery County Council overwhelmingly voted in favour of a resolution prohibiting the possession of weapons within 100 yards of a gathering area for the public.

The legislation was passed after the U.S. Supreme Court rejected rules in Maryland and other states comparable to a New York statute that made it difficult to obtain a concealed carry permit.

Law enforcement and security personnel with a permit to carry a handgun are excluded from the new law in the county with the highest population in Maryland. The possession of firearms inside one’s residence is likewise exempt.

The majority of public spaces, such as “a park, place of worship, schools, library, recreational facilities, hospital, community health centre, long-term facility, or multipurpose exhibition facilities, such as a fairgrounds or conference centre,” are prohibited from having firearms on the premises, with those exceptions noted.

Guns “cause exponentially more issues, frequently with catastrophic effects, than they aim to address,” according to Council President Gabe Albornoz.

Albornoz said the measure “would help to ensure that we do everything possible to decrease the number of guns in our public area.” 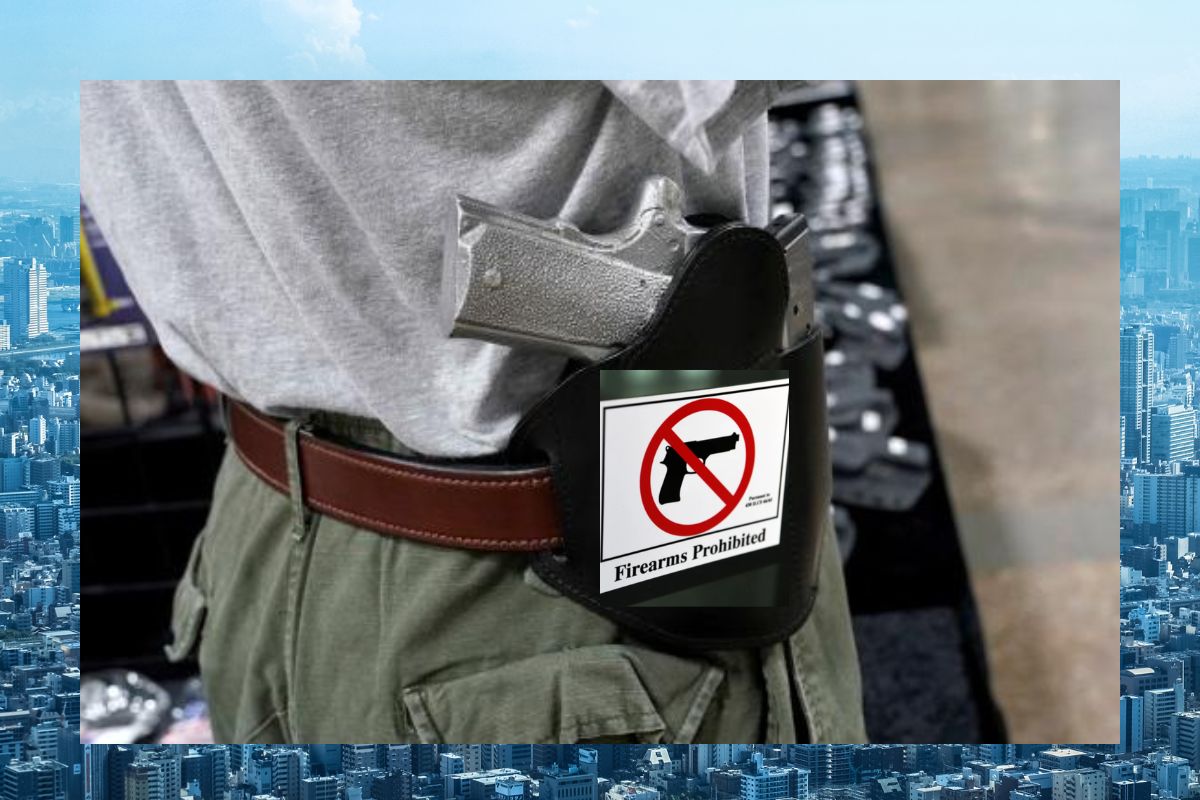 “I am confident that the Maryland General Assembly will take action, but I strongly felt that we could not wait at the municipal level given the urgency of gun violence in our community.”

ALSO GO FOR IT: