The dog barked as the homeowner was letting his dog out in the backyard, alerting him of a visitor in his driveway. He turned the corner and observed what appeared to be someone attempting to steal the SUV that was parked there.

When the homeowner asked the man a question, the man went to a car in the street, grabbed a gun, and started shooting. “Thankfully, the homeowner could duck for cover and move out of the way.

The SUV sped away toward Prospect Drive, “said Mount Prospect police officer Greg Sill. According to witnesses, the shooter fired at least seven shots. Despite scraping his face as he dove for the ground, the homeowner was unharmed, according to the authorities. 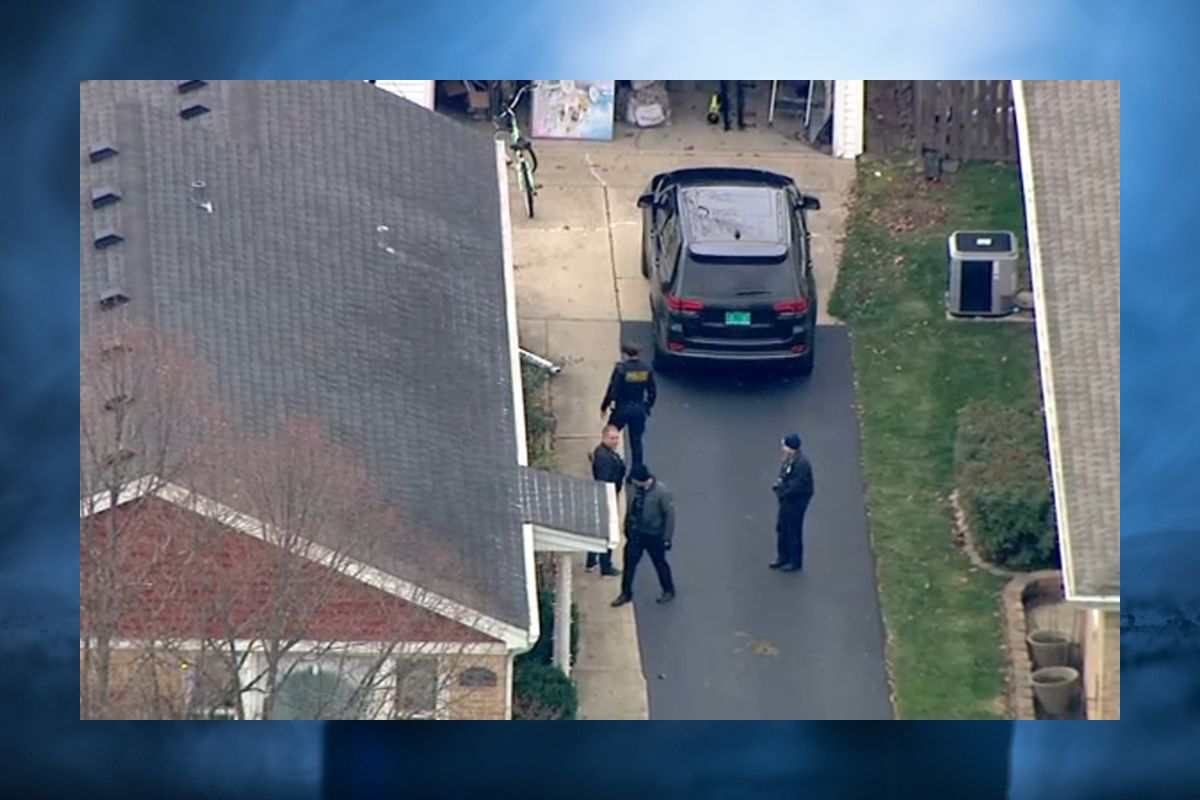 “Although I’m not accustomed to gunshots, I recognised it was uncommon. When I opened my eyes in the morning, I noticed the car in front of the home. They retreated, “explained Dave Rapazadi, a neighbour.

After the incident, the shooter got in the car with another suspect, and the two departed northward. The homeowner was not a target, according to the police, who believed it to be an isolated act that happened randomly. A probe is still being conducted.