A suspect in a multi-state crime spree was identified after a significant ground and air search on Thursday. He was carrying a stolen weapon and was about six miles from where his abandoned pickup truck was discovered, according to Oregon State Police. Jamie Lee Cochran, who has lived in West Virginia and Utah but is currently nomadic, was the “armed and dangerous” suspect about whom OSP had issued a warning to the public.

According to OSP, Cochran is suspected of breaking into a daycare in Salt Lake City last Sunday and stealing a van after driving through the gate of the establishment. Later after that, that van was discovered near Elko, Nevada.

According to authorities, Cochran is thought to have stolen a quad last Tuesday and then taken it to a house where a home invasion robbery occurred. From one place, I Took a Dodge  Dakota pickup. Sheriff’s deputies from Humboldt County, Nevada, attempted to stop the truck driver early on Wednesday, but he fled, and they were alerted of his whereabouts by the police in Oregon. 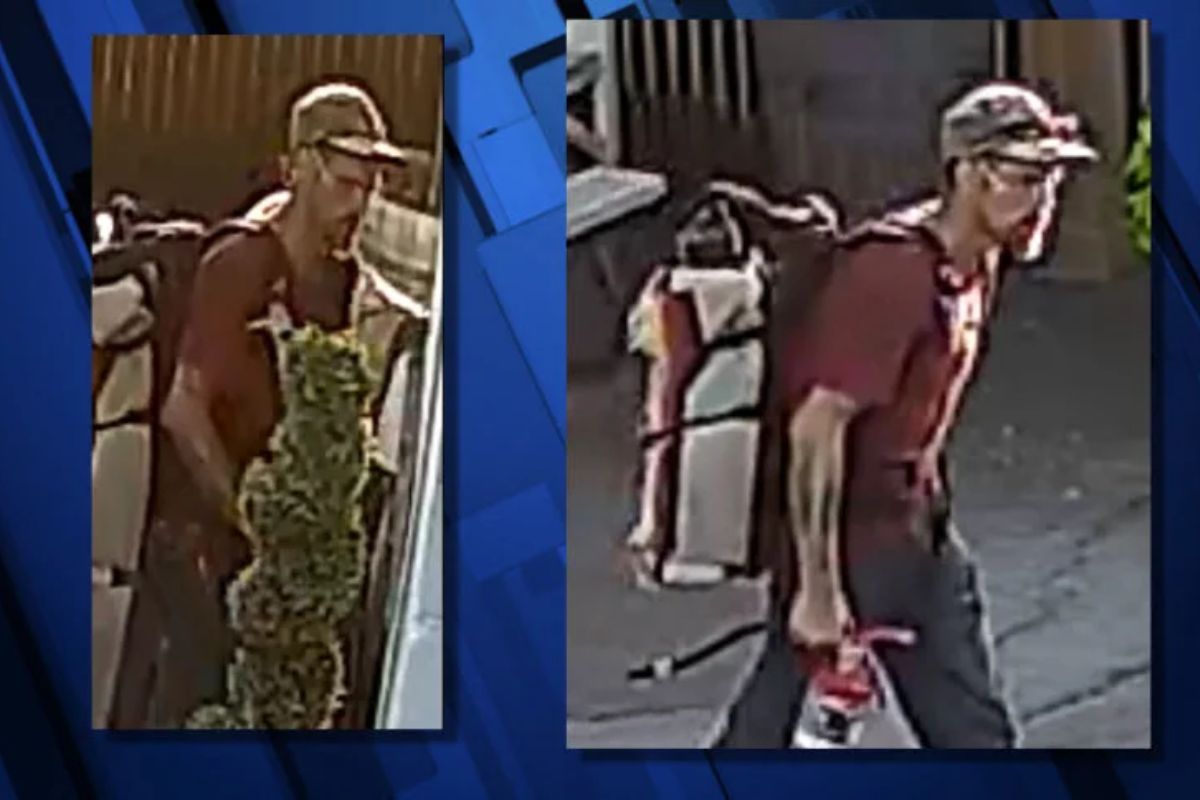 Sheriff’s deputies from Lake County, Oregon, and OSP officers responded on state Highway 140 toward Nevada. The pickup was seen on Highway 140, approximately east of Adel, by an OSP trooper and deputy. The vehicle started dodging police and veered off the road onto a piece of private farmland. A short while later, deputies and troopers lost sight of the pickup.

To assist in the hunt for the driver—who had not yet been recognized as Cochran—more troopers were requested. An OSP plane, a helicopter, a plane from the California Highway Patrol, and a plane from the Washoe County, Nevada Sheriff’s Office all assisted in the ground search. Over 50 officers from several jurisdictions searched the ground but could not discover Cochran or the pickup.

Cochran was apprehended on Thursday at 12:15 p.m. by an OSP Fish and Wildlife sergeant, a U.S. Forest Service law enforcement officer, and a Bureau of Land Management law enforcement ranger in the Warner Mountains of the Fremont National Forest. West of Plush, near McDowell Creek, was where the stolen pickup was discovered.

Due to outstanding warrants from the Nevada city of Elko, Cochran was detained at the Lake County Jail. Additional felony eludes, unlawful vehicle use, and first-degree theft (possession of a stolen firearm) is still pending. The Bureau of Indian Affairs Law Enforcement, the Salt Lake City Police, and the Elko County, Nevada Sheriff’s Office were the other agencies involved in the inquiry.