Following a picacho peak accident fiery rollover involving a semi truck on Wednesday near Picacho Peak, the eastbound lanes of Interstate 10 were closed in that direction.

According to the Arizona Department of Public Safety, one commercial vehicle flipped onto its side and caught fire.

It is unknown what caused the incident, how many vehicles were involved, or if anyone was injured. At the Picacho Peak Road intersection, traffic was rerouted. 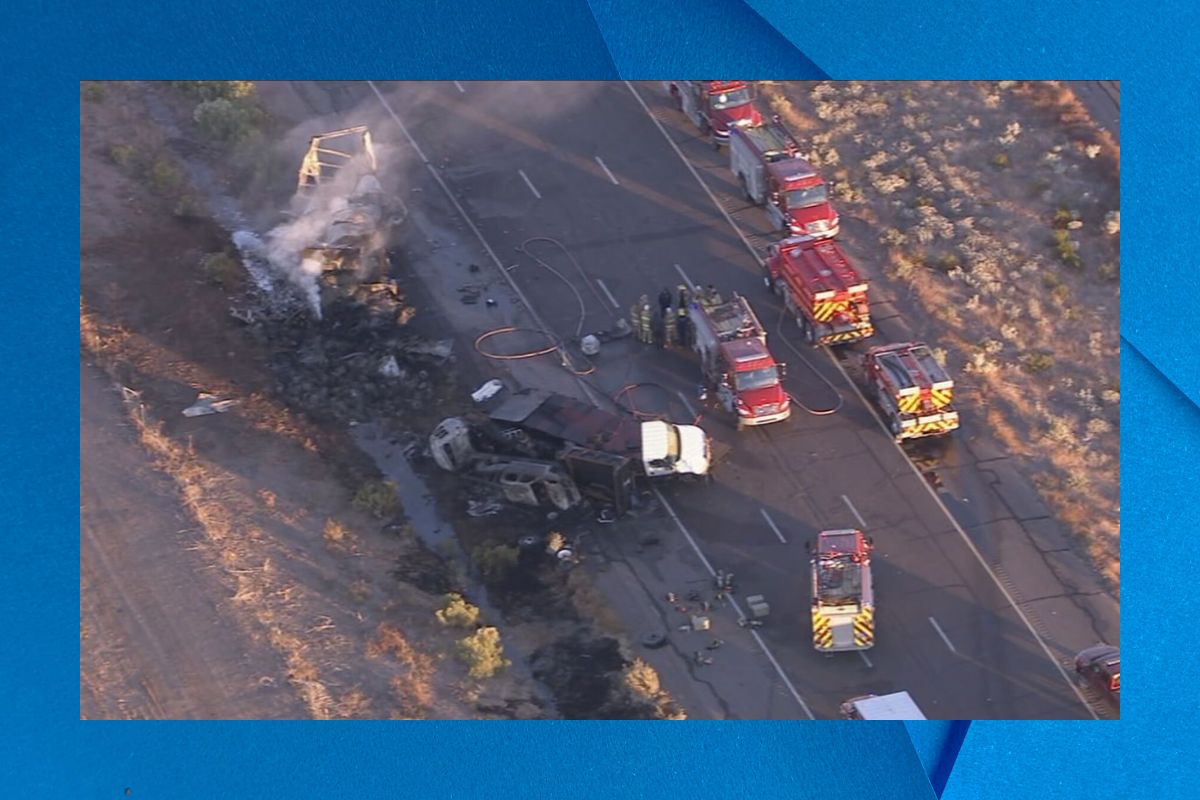 The crash happened at milepost 222 near Red Rock. Both lanes have since reopened.

On the other hand, just the day before, a collision on Interstate 10 close to Eloy resulted in two people’s deaths.