Here we are talking about the news, Police Look Into Suspicious Abandoned Backpack U Hospital Is Declared Safe, after an inquiry forced authorities to restrict nearby highways, Salt Lake City police found that an “unattended and suspicious rucksack” left behind in the University of Utah Hospital was not a bomb.

According to the U’s campus alert page, the incident started at about 3 p.m. when the university’s public safety department received a complaint about the abandoned backpack in the hospital’s first-floor lobby area.

When Salt Lake City police were summoned to the scene, a bomb-sniffing dog discovered that the bag may have contained explosives. Police advised people to refrain from driving close to the hospital.

The bomb squad confirmed there were no explosives, and the hospital would resume normal operations in the following hours, according to Twitter from the University of Utah Health at 6:47 p.m.

We can confirm that the hospital and our community are secure, according to Salt Lake City police, who posted the information on Twitter.

All patients who were transferred due to the probe were allowed to return to their rooms, and staff members were permitted to switch shifts, according to a statement from the hospital. The event was handled “confidently and professionally,” according to hospital officials. 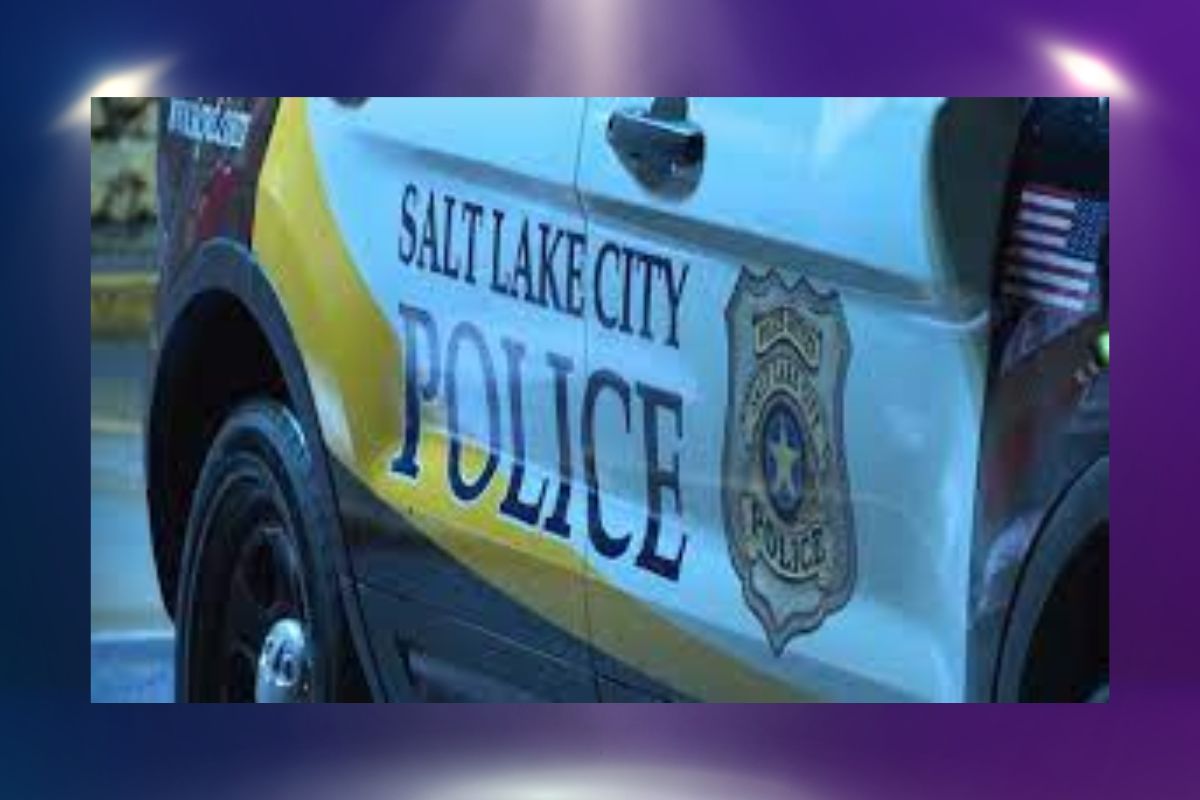 “I’m relieved that everything worked out without any problems. I want to express my sincere gratitude to our personnel, law enforcement partners, and everyone who helped support our hospital last evening.

I also want to thank the hospital systems that work with us and who were there to help us if we needed them. We continue to demonstrate that even in the most trying circumstances, “the CEO of U. Hospitals and Clinics, Dan Lundergan, said.