The CEO of the recycling company, Dustin Olson, claims that the plastic that PureCycle processes are one of the most widely produced in the world and is used in various products, including car components, food packaging, construction, film, and fiber.

Olson declared, “There is no recycling company like us in the world. “No one else can purify the (polypropylene) to the extent that we can,” the company claims. Winter Garden locals have expressed dissatisfaction with PureCycle’s facility, claiming pollution, traffic, and waste issues. 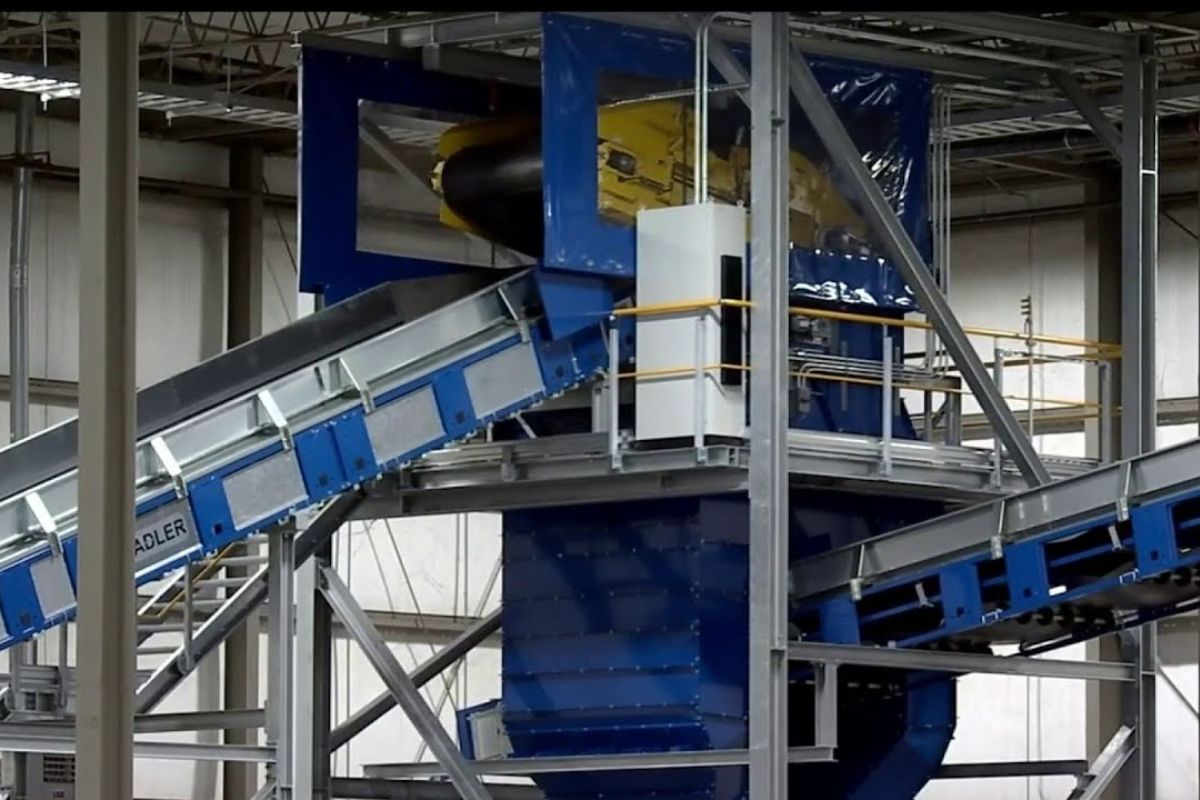 Olson responded to such worries by claiming that the accusations were false. “Plastic is not burned here. We discharge no water. We don’t produce any microplastics, according to Olson. Simply put, “We sort the plastic.” According to Olson, News 6 is interested in collecting plastic from resorts, cruise ships, tourist attractions, and other busy areas.

Following collection, they will be separated the plastic at a facility in Winter Garden before being sent to Augusta, Georgia, for purification. Olson stated that there would be trucks coming to the plant, but they will only be able to operate during the day.

Olson claimed that a lack of available alternatives is why the business has been considering Winter Garden. The warehouse PureCycle intends to use has been vacant for a long time. There aren’t many empty warehouse spaces in the state, so when we noticed that this one had been vacant for a while, we thought, “Hey, this is a good operation. Let’s try if it will work,” he explained.

According to Olson, the facility will also give the neighborhood jobs and educational opportunities while developing a sustainable resource system. Residents are free to feel the way they do, he continued, but he hopes they can come to an understanding. Being a good citizen is our duty and responsibility, and we cannot fulfill that duty if we cannot change and listen to others.

To meet with the members of One Winter Garden, an advocacy group for Winter Garden, the staff at PureCycle stated they had contacted the organization numerous times. Olson said when a spot in their calendar becomes available, “We’d be pleased to sit down with them and talk it out completely. We’ve contacted One Winter Garden several times and offered to meet and speak with them.”

Parts are still being built by the corporation on the Winter Garden site. According to Olson, the facility should be ready for use by December. This store, which will be open Monday through Friday during the day, will employ about 30 people. It won’t be a 24/7 business, according to Olson.