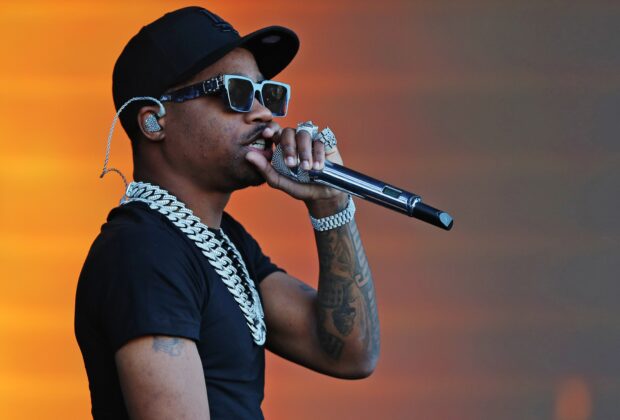 Rapper Roddy Ricch Arrested On Gun Charges: Rapper Roddy Ricch was arrested on gun charges in New York on Saturday night, in a surprising turn of events. Along with the rapper, two other males were detained. The incident occurred just days before his scheduled appearance at Citi Field in New York City for the Governor’s Ball concert.

Ricch’s true name is Rodrick Moore, and he was riding in a 2020 Cadillac Escalade with two other guys when they were detained at a private security checkpoint at 6:20 p.m., mere hours before the event, according to Deadline. The guards located a 9 mm gun and a magazine with nine rounds of ammo in the vehicle, according to investigators.

Ricc, a 23-year-old Los Angeles resident, was charged with criminal possession of a firearm, an unlawful feeding device, and possession of a large-capacity ammunition feeding device. All of them are serious offenses in New York, with a maximum punishment of seven years in prison for each count, which can be extended if the offense is criminal.

Gun charges have also been filed against Carlos Collins, 57, of New Jersey, and Michael Figueroa, 46, of Brooklyn. Ricch won a Grammy for Best Rap Performance in 2020. According to Deadline, he was slated to perform at the event on Saturday night. The Governor’s Ball is put on by Founders Entertainment, a festival promotion company based in New York City that also puts on The Meadows Music & Arts Festival. 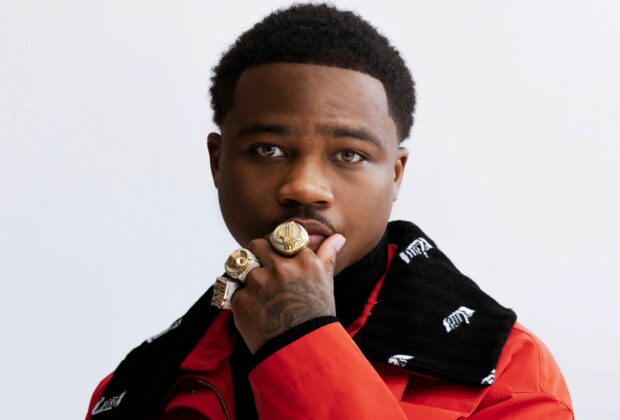 Ricch was featured alongside Hit-Boy on Nipsey Hussle’s Grammy-nominated single “Racks in the Middle” and Mustard’s Grammy-nominated single “Ballin’,” which reached the top 20 on the Hot 100 in 2019. Please Excuse Me for Being Antisocial, Ricch’s debut studio album, was released on December 6, 2019, by Atlantic Records and Bird Vision Entertainment and debuted at number one on the Billboard 200, becoming his first chart-topping record.

It yielded the number-one Hot 100 single “The Box,” which earned him a diamond certification from the Recording Industry Association of America, as well as the top ten single “High Fashion,” which featured Mustard. Ricch’s appearance on Da Baby’s hit “Rockstar” later that year became his second number-one single on the Hot 100. Live Life Fast, his second studio album, was released on December 17, 2021.

Moore was arrested for felony domestic violence in August 2019 after reportedly assaulting his girlfriend, Allie Minati, an American model and businesswoman, at his Los Angeles home. Moore was arrested at 5:40 a.m. PT and released on a $50,000 bond later that day. The Los Angeles County District Attorney’s office later dismissed all charges owing to a lack of evidence. Minati gave birth to their son in April 2020. 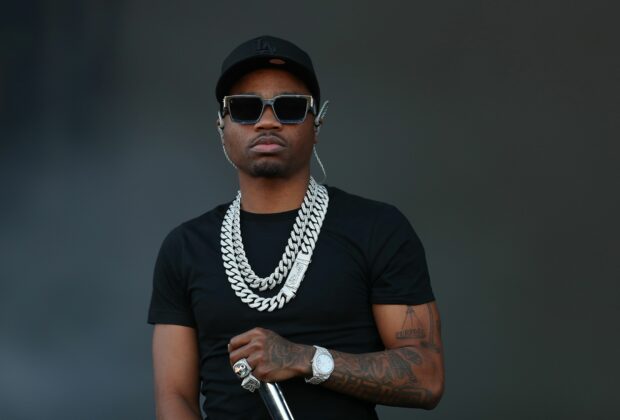 In Atlanta, Georgia, on February 21, 2021, a shooting happened at Moore and fellow American rapper 42 Dugg’s music video shoot for their joint hit, “4 Da Gang,” injuring three people. OMB Peezy, an American rapper, was later charged with aggravated assault with a deadly weapon and possession of a firearm during the commission of a felony in connection with the incident. Moore and Dugg escaped with minor injuries. All three people who were hurt survived.

Rodrick Wayne Moore Jr. was born in Compton, California, on October 22, 1998. Moore was raised in a Christian home. He went to Compton High School. Moore began rapping at the age of eight, and at the age of twelve, he performed for Kendrick Lamar, a budding artist and fellow Compton local at the time. At the age of 16, he started creating beats seriously.

Moore was a member of the Park Village Compton Crips in Compton,and has two “C”s tattooed on his body, representing his prior gang involvement. He also served time in county jail around the same time as his second commercial mixtape, Feed the Streets II. Moore grew up listening to Lil Wayne, Young Thug, Future, and Speaker Knockerz.