Skip to content
Here we are talking about Ratched Season 2, Spin-off series’ and origin stories are always risky business in the film and TV industry, but with American Horror Story super-duo Ryan Murphy and Sarah Paulson at the helm, their Netflix series prequel of the drama movie One Flew Over the Cuckoo’s Nest struck gold.
The TV series delves into the past of the film’s villain, the tyrannical Nurse Mildred Ratched, and explores how she became the character people loved to loathe in the classic thriller movie The September 2020 release of the first season was met with unprecedented success. Data suggests that fans loved Ratched, despite its low Rotten Tomatoes score (61%). The show was nominated for four Primetime Emmys.
Within the first 28 days of its release, Ratched was watched by 48 million households, making it the most-watched series launch of 2020, per data compiled by Netflix. Due to the show’s overwhelming success, a second season was required. Everything we know about the upcoming second season of Ratched, including its premiere date, cast, and narrative details, is outlined below.

When will the Ratched Season 2 Premiere?

There’s good news and terrible news. To put your mind at ease, season 2 of Ratched will indeed be produced. A total of two seasons were planned when the show was first ordered. The bad news is that it is hard to predict when exactly Ratched will be released.
Production on Ratched Season 2 has not yet begun due to several issues, including the hectic schedules of the performers, Covid-19, and Ryan Murphy’s several other projects.
Keep checking back for updates to this story as we will be sure to inform you of any new information as it becomes available. 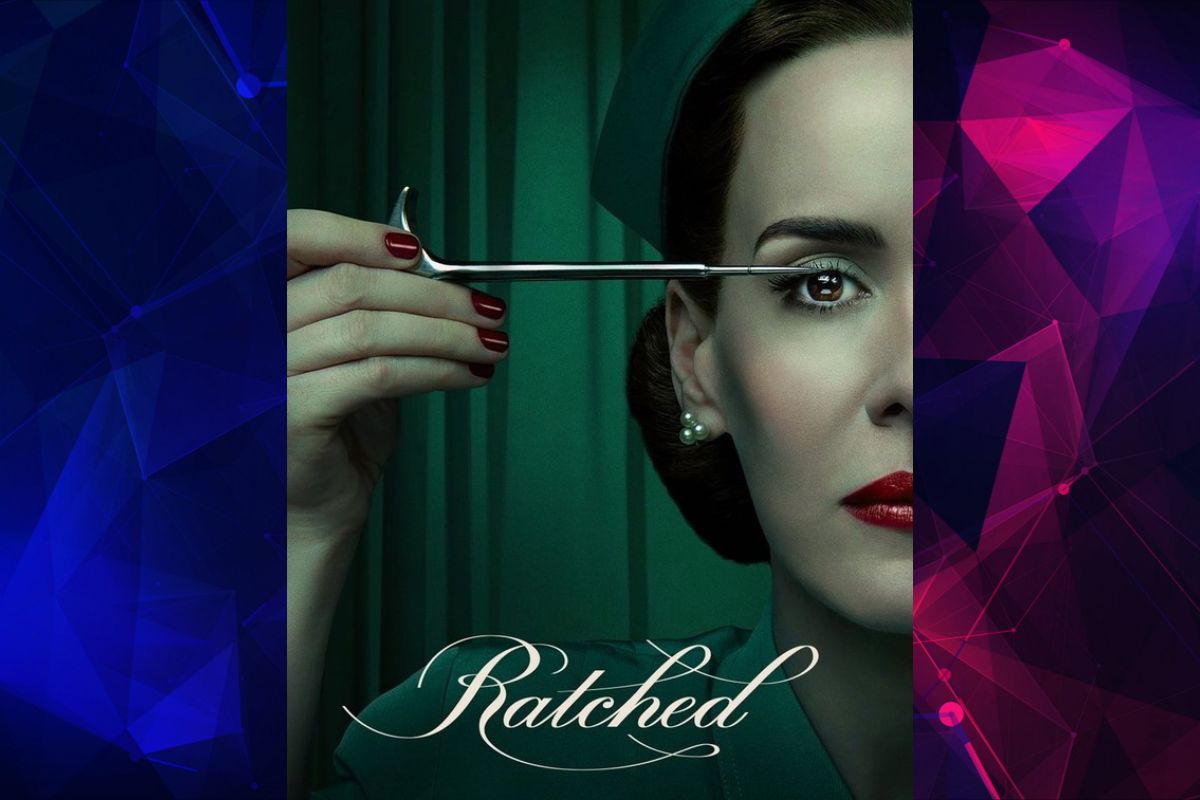 The Plotline of Ratched Season 2

Can anyone speculate on the plot of Ratched season 2? The first season of Ratched ended more like Thelma and Louise than American Horror Story, with Nurse Ratched and Briggs (who had magically recovered from cancer) fleeing to Mexico and leaving Nurse Bucket in charge of Lucia State.
This pleasant conclusion, however, is not something we expect to last. Since this is a prequel series, we not only know that Ratched’s brother Edmund is on the run and plotting to kill her, but we also know how her story will conclude. The destination of the series is to provide context for One Flew Over the Cuckoo’s Nest by revealing the origins of Nurse Ratched’s warped depravity and megalomania.
What this implies is that season 2 will have to demonstrate exactly what occurs to make Ratched lose her last vestiges of humanity, and we have a sneaking suspicion that Edmund, his girlfriend Louise, and Charlotte’s dissociative identity disorder will all play a role in Ratched’s collapse.
Paulson made these statements to The Wrap in September of 2020, thus implying that her character’s struggle with her brother and her discovery of his violent nature will be the show’s main focus at the sacrifice of her character’s soul.
She predicted that after her brother’s death, Mildred would become even more hardened than she already was, saying, “What you’re probably going to see is a Mildred who has now become even harder, because the thing that kept her soft was the part of her engaged in the love and the protection and the desire for absolution, as it pertained to her brother. But further from her humanity and her heart, I think I can say that with confidence.

The Cast of Ratched Season 2

Season 1 concluded with Nurse Ratched and Gwendolyn hiding out in Mexico, but we suspect they won’t be able to resist the allure of St. Lucia for very long. Season 2 of Ratched will feature the return of original cast members Sarah Paulson and Cynthia Nixon, as well as Finn Wittrock, whose Edmund Tolleson character appears hellbent on exacting revenge on the two.
The two-year time jump at the end of season 1 raises the possibility that some characters were killed off-screen; however, at least for the time being, we can assume that some of the following characters and cast members will be returning: Jon Jon Briones (Dr. Richard Hanover), Charlie Carver (nurse Huck Finnigan), Sharon St. James (Mrs. (Harold).

What is The Total Episode of Ratched season 2?

Ratched, a new Netflix original series, has been picked up for two seasons. At the time of the announcement, Netflix said, “Ratched received a two-season, 18-episode straight-to-series order.” However, a look at What’s On Netflix reveals that the show has been given an additional episode, bringing the total number of episodes to 19.

On Which OTT Platform Ratched Season 2 Will Aired?

Ratched is a Netflix original series, meaning that viewers can only catch it on Netflix. The good news is that Netflix has three different pricing tiers: basic, standard, and premium. Pricing for a Netflix membership varies from $6.99 (about $8.99) to $15.99 (approximately $17.99), depending on several factors such as the number of devices you intend to stream on.
If the details presented here are of use to you, you might want to check out our website. The content of lakecountyfloridanews.com is always updated with the most recent information, so I hope you will add it to your list of favorite websites.