Many locals find it difficult to find food for a balanced diet in small towns. Thanks to introducing new grocery stores, some areas, including Brookland and Osceola, have already experienced relief.

However, people in places like Lake City still have trouble finding even the freshest of groceries. Due to its small population and proximity to Jonesboro, the city lost its grocery store three years ago.

According to Mayor Cameron Tate, if they were to get a grocery store back, things would be different with the current expansion. He stated, “I know we need one, and I believe the support would be there. This region is so underserved; we need assistance. 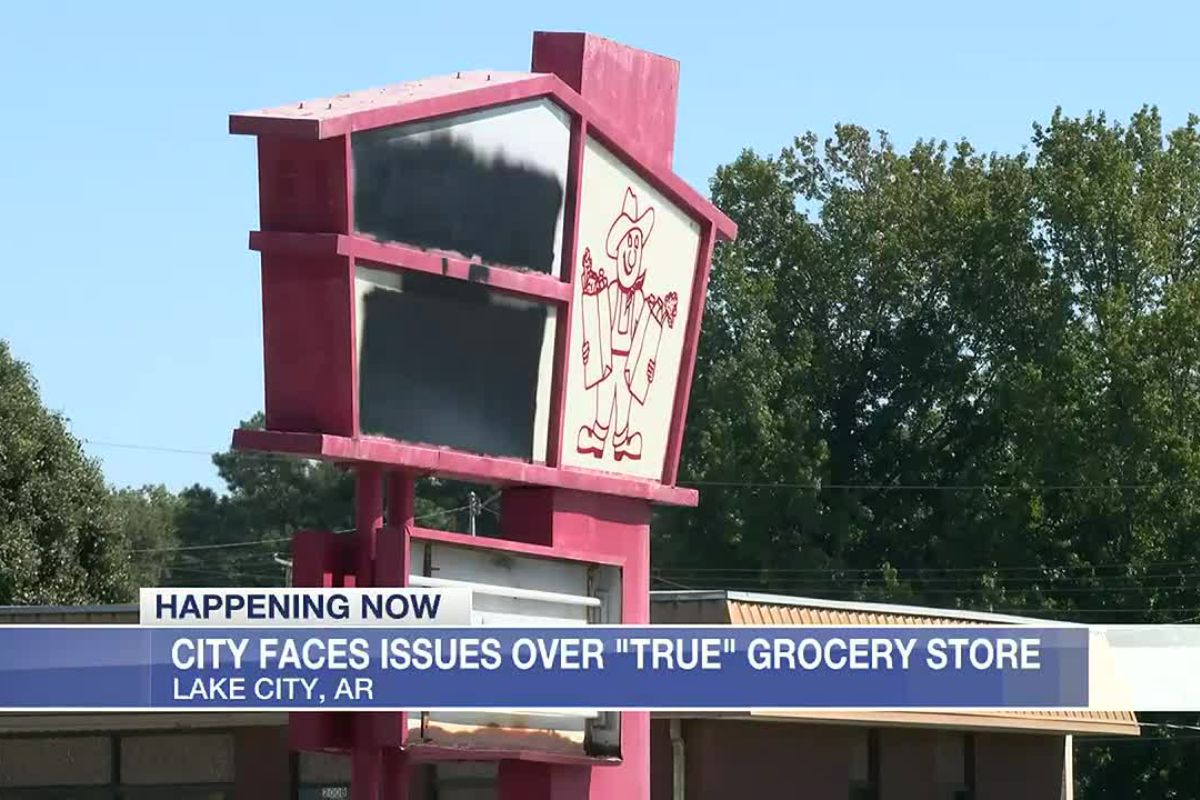 Tate acknowledges that some groups are more negatively impacted by the lack of a store than others and adds that some folks cannot travel to Jonesboro for a few necessities. The elderly and those with lower incomes likely struggle more because they lack transportation options like cars, Tate added.

Zach Morrison, a local, said it is incomprehensible that many towns in Lake City lack a grocery shop. “The eastern part of Craighead County contains the cities of Monette and Caraway. Both of them have grocery stores, but we don’t have any here in the county seat of the eastern area,” he remarked.

However, there will be some respite for the locals as Mayor Tate stated that they intend to break ground on a Family Dollar-Dollar Tree combo store that will provide a wider variety of goods.

You may expect to see four or five coolers in a Dollar General, but he said this store would have an entire wall of them. There will be a good selection of groceries and meats there as well. By January 2023, the new building is anticipated to be finished