FLORIDA — According to posts made by Floridians on various social media platforms, a sonic boom was reportedly heard across the state early on Saturday morning.

The booms, which were apparently heard at 5 a.m., are thought to have been caused by a Boeing X-37B spaceplane that was returning to Earth after completing a mission with the United States Space Force. However, this has not been confirmed.

According to a press release issued by Boeing, the spacecraft touched down at the Kennedy Space Center in Florida, which is operated by NASA, at 5:22 in the morning.

In a tweet, Boeing Space announced that its award-winning spaceplane had broken yet another endurance record by remaining in orbit for a total of 908 days. 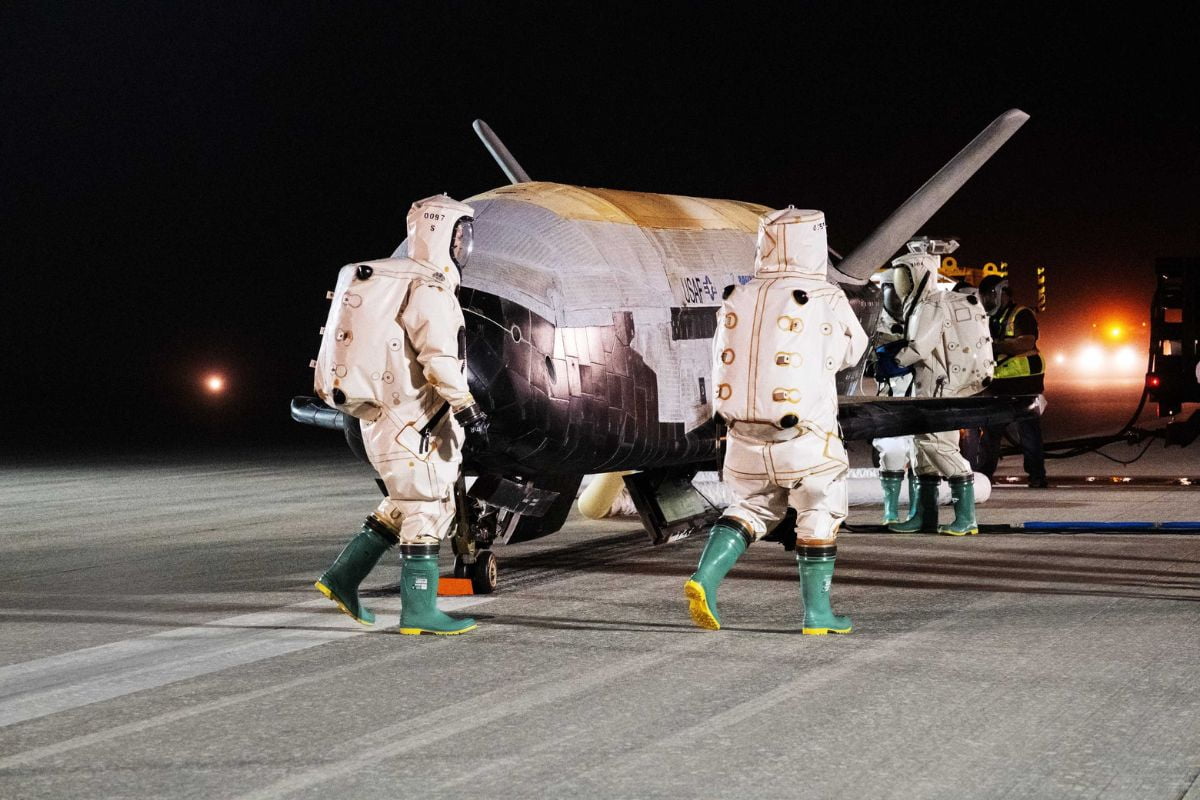 The Boeing-built #X37B has landed at @NASAKennedy, marking the completion of its sixth mission with the @SpaceForceDoD. The award-winning spaceplane broke yet another endurance record, spending 908 days on orbit.

The space aircraft played host for the first time to a service module that transported experiments for a variety of organisations including the Naval Research Laboratory and the United States Air Force Academy.

According to General Chance Saltzman, Chief of Space Operations, “This mission illustrates the Space Force’s focus on collaboration in space research and expanding low-cost access to space for our partners, both within and outside of the Department of the Air Force (DAF).”