Suzanne Harrison, a Democrat running against Republican incumbent Richard Snelgrove in the only at-large Salt Lake County Council race on the ballot this year, declared victory Monday night. Her lead over Snelgrove grew by 10 points after updated unofficial results.

Harrison, who is already a state representative, was ahead of Snelgrove by 55% to 45%, which is the biggest lead she has had since unofficial results started coming in on election night.

If Harrison’s lead stays the same, she will have cut into the 6-3 GOP supermajority on the County Council and given Utah Democrats what could be their most important win of the 2022 election.

By switching the seat, Democrats would give Republicans a smaller lead of 5-4, making it harder for the GOP to override a veto from Democratic Mayor Jenny Wilson.

Harrison said in a statement, “It’s clear from tonight’s results that Salt Lake County voters want the County Council to go in a different direction.”

She said that her leadership would be hard to beat with the votes that still need to be counted.

She said, “The chance to be your next Salt Lake County Council member (at-large) is a huge honour, and I look forward to working with leaders from the city, county, and state.”

Harrison, who is a member of the Utah House and represents District 32, ran for council after redistricting hurt her chances of being re-elected. She ran for office on a promise to lower the cost of living, improve the air quality, protect tax dollars, save water, and protect parks, trails, and places to play.

She said, “Our campaign was based on a simple idea: that the Salt Lake County Council should help people.” “Our elected leaders have a duty to pay attention to the things that matter to the people who live here and try to help.”

Harrison has said he will not serve more than two six-year terms.

Snelgrove was first elected in 2010. He ran on a platform of keeping the quality of life for residents high even though inflation and the cost of living were getting worse. He was also very vocal about how he didn’t like plans for a limestone quarry in Parleys Canyon and a gondola in Little Cottonwood Canyon.

Harrison said, “I want to thank council member Snelgrove from the bottom of my heart for his years of service to Salt Lake County.” “He gave his time and energy to help our community, and for that, he deserves our respect and thanks.”

Since election night, Snelgrove has not answered the many phone calls and text messages asking for a comment. 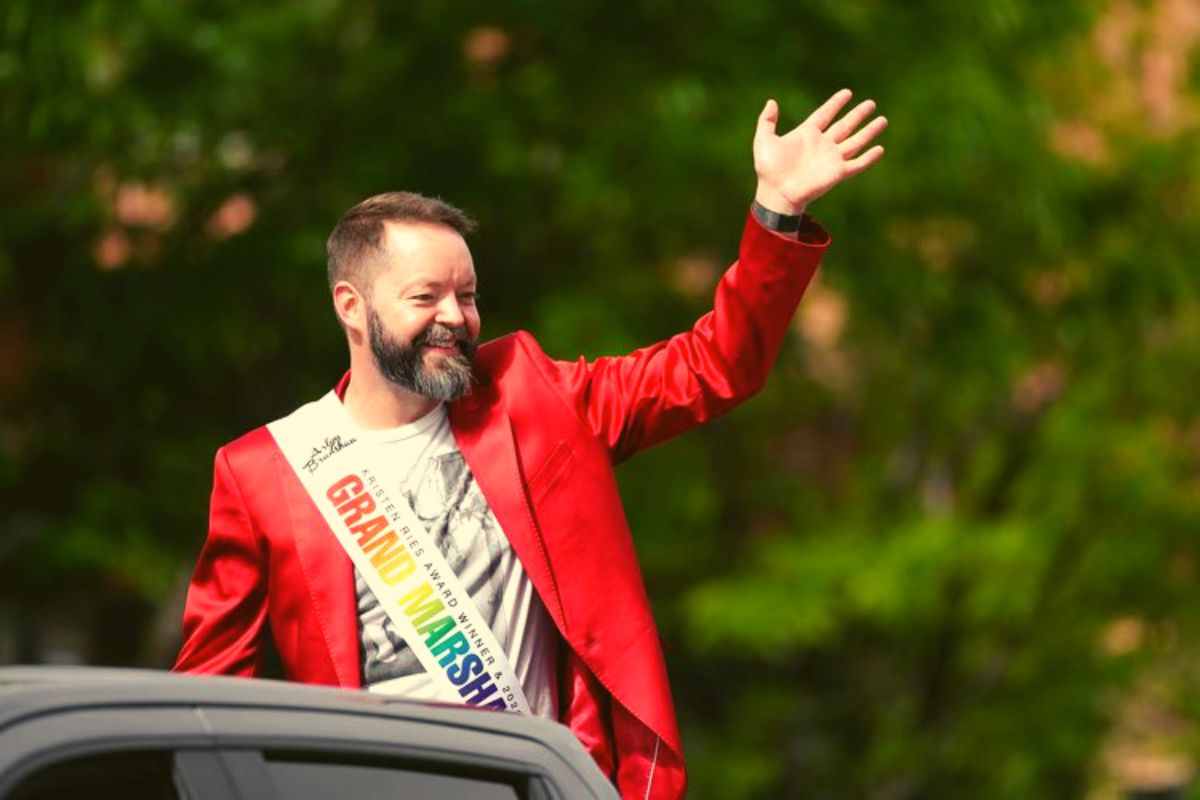 Arlyn Bradshaw, a Democrat who is running for a fourth term to represent District 1, which is a liberal stronghold that includes a large part of Salt Lake City, won his race with ease.

Bradshaw said on Monday, “It’s an honour that the people of District 1 have chosen to keep me on the County Council for another term.”

As of Monday, he had nearly 79% of the vote over Richard D.M. Barnes, a Republican who had tried and failed to run for Salt Lake City Council, Utah House, and state Senate.

Barnes said he hasn’t called Bradshaw to ask him to step down, but he did say he doesn’t think Bradshaw will take the oath of office next year.

He said, “I’ll see what happens at the vote canvass on November 22.” 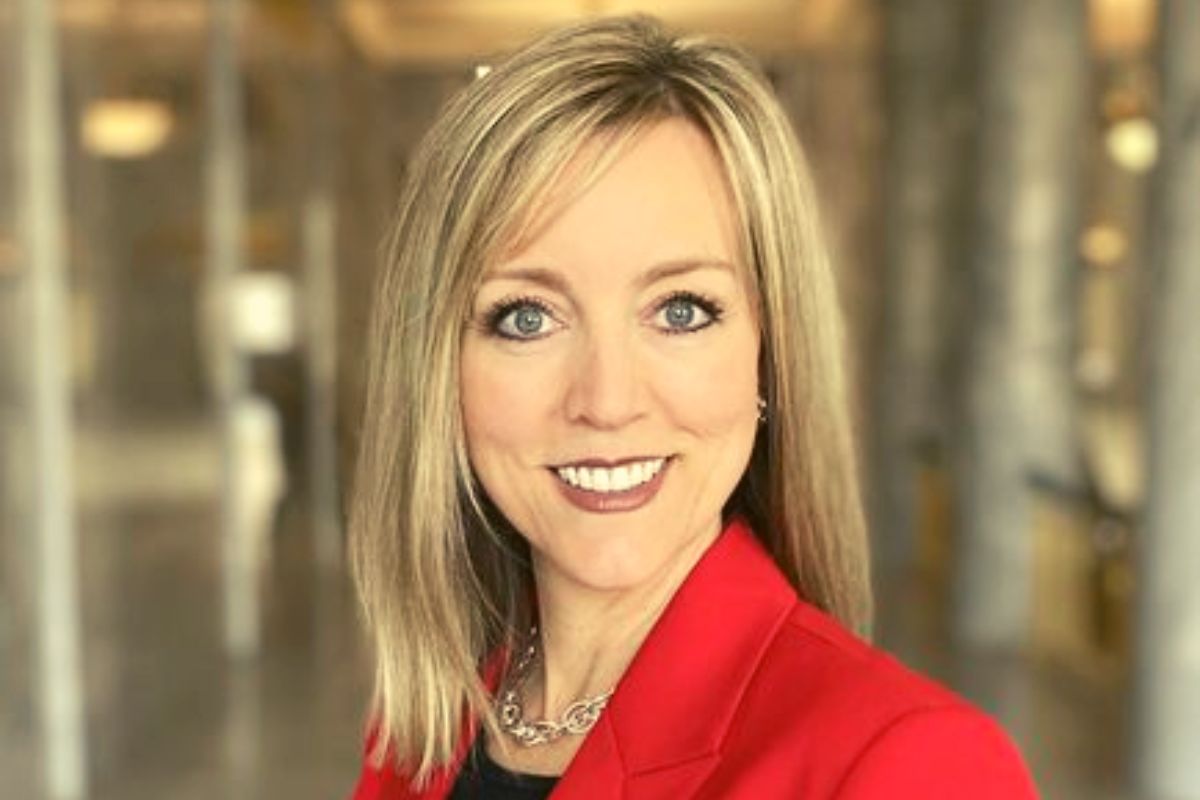 Winder Newton said Monday, “I’m very happy with how my election went.” “Since I live in a swing district, a 15-point spread seems like a good sign, so I think it shows that my constituents are happy with how I represent them.”

As of Monday night, Winder Newton, who is a senior adviser to Governor Spencer Cox and the head of the newly created state Office of Families, was far ahead of her opponents in the three-way race, with nearly 55% of the vote.

Ashley Liewer, who ran as a Democrat, came in second with about 40% of the vote, and Kerry Soelberg, who ran for the United Utah Party, came in third with less than 5%.

Monday, Liewer sent Winder Newton an email to congratulate her on her campaign and to say that she was looking forward to working with the Republican council member in the future.

Liewer wrote, “Our campaign was based on a vision of a better future in which compassion and kindness led the way and no one was left behind.” “This isn’t what we had hoped for, but I’m looking forward to the future and will keep working hard to make our community better.”

Soelberg said he wasn’t surprised by the results. He said that he decided to run for office not to win, but to show that the two-party system doesn’t work well and that there are other choices. 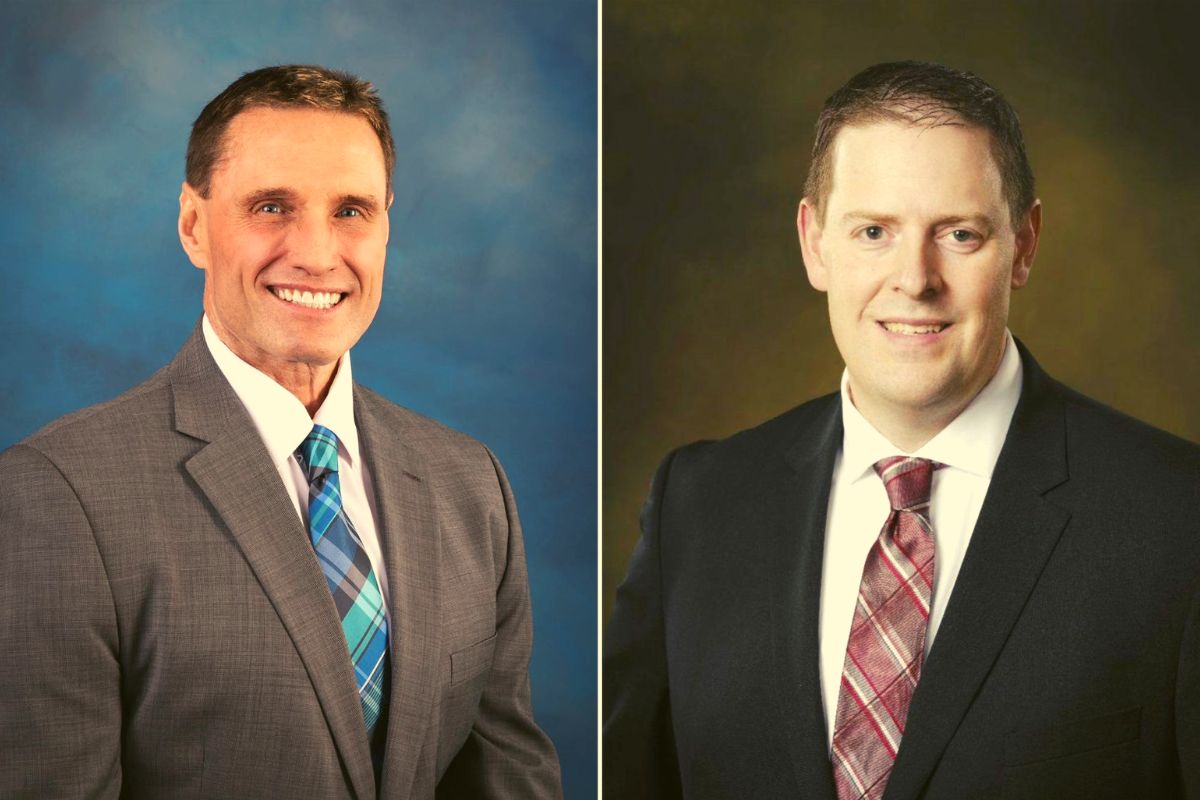 Sheldon Stewart, a member of the Riverton City Council, won the District 5 race without any competition. Stewart beat incumbent Steve DeBry in the June primary, which gave him the chance to represent the southwest part of the county.