DRAPER, Utah — Monday night, Suzanne Harrison announced that she had won her race for an at-large seat on the Salt Lake County Council.

As of Monday evening, Harrison, a Democratic state representative, was ahead of Richard Snelgrove, a Republican already in office, by more than 31,000 votes, or 10%. Harrison’s lead has nearly doubled in the past week. On Wednesday, she pulled ahead by 16,000 votes, which put her in charge.

“After tonight’s results, it’s clear that Salt Lake County voters want the County Council to go in a different direction,” Harrison said in a statement on Monday. “… I want to thank Councilmember Snelgrove from the bottom of my heart for all the years he has worked for Salt Lake County. He gave his time and energy to helping our community, and we should respect and thank him for that. 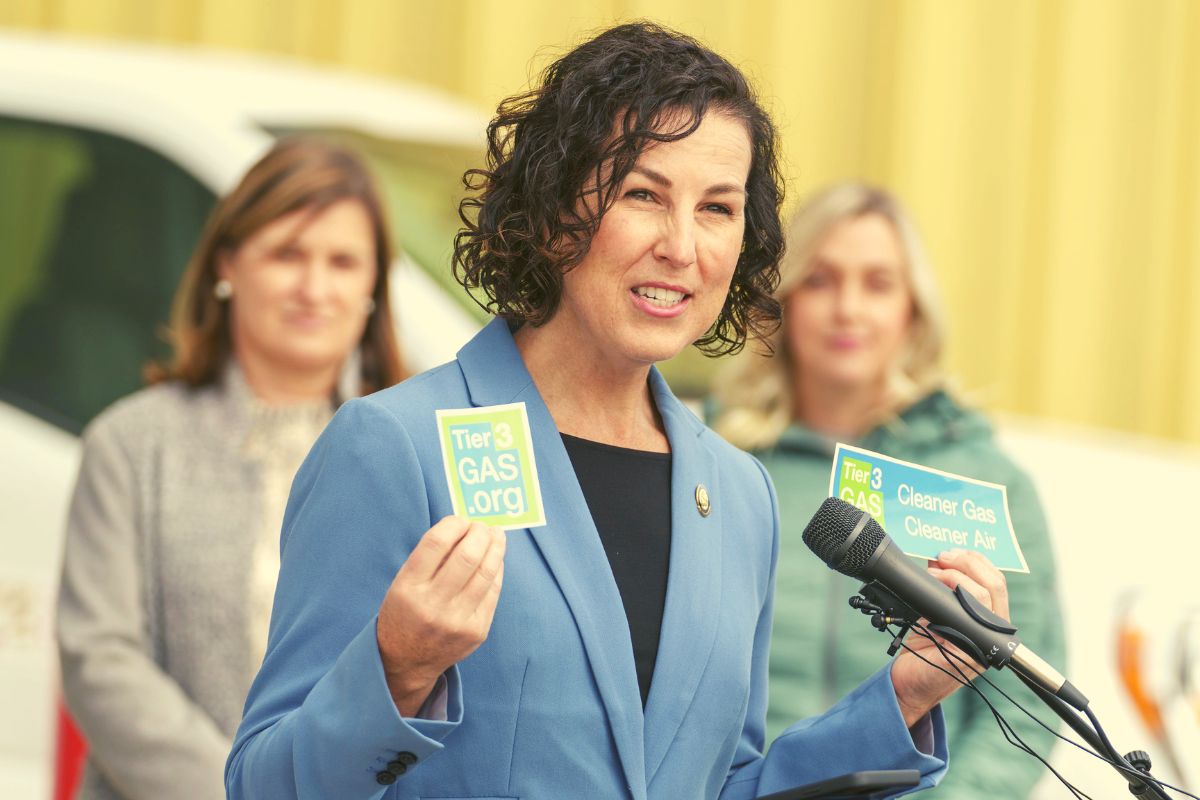 Harrison said that elected leaders “have a responsibility to focus on the issues that matter to residents” and that her campaign was based on “trying to help people.”

Harrison said, “It is a great honour to be chosen as your next Salt Lake County Councilmember, and I look forward to working with leaders from the city, county, and state.” “I first decided to run for office because it was important to me to solve problems that affect our families. Together, we will try to bring down the cost of living, clean up the air, save water, and invest in resources that will make everyone’s lives better in Salt Lake County. I am honoured to help you, no matter where you live or what you do.