The Owl House Season 3: Confirmed Release Date, Trailer & Everything We Know in 2022!

The second season of The Owl House...

Police find the bodies of two missing high school students on an Orange County trail one day after their abduction, prompting a heartbreaking plea for information from their family. Officials discovered two high school students’ bodies on Sunday, September 18. Lyric Woods, 14, and Devin Clark, 18, were recognized by their families as the victims.

However, unless the medical examiners issue a favorable report, the Orange County Sheriff’s department cannot certify that those are the victims. Although the identities have not yet been established, the medical examiner’s office has confirmed that they were a white female and a black male. On Saturday, September 17, the two friends’ families reported them missing. 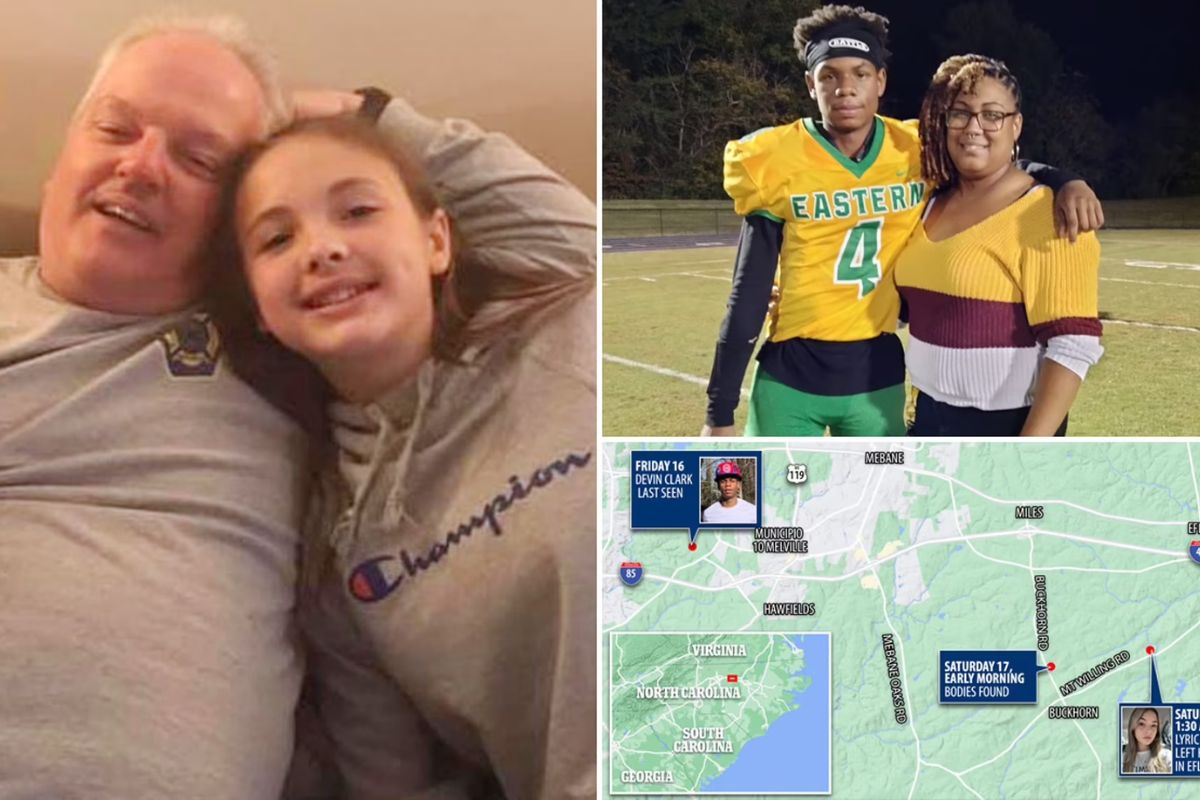 Around 3 p.m. in the county’s western section, two guys riding four-wheelers discovered the companions’ dead bodies close to a powerline, according to the Orange County Sheriff’s department. The two bodies appeared to be under 20 years old and had several gunshot wounds, according to the neighborhood police department. After the bodies were discovered, opened a homicide inquiry.

The relatives of the young students who passed away have been devastated. On Monday, Woods’ grandfather announced a reward of $10,000 for information leading to an arrest in his granddaughter’s alleged murder. She was referred to as a “wonderful young person, daughter, sister, and friend” on a GoFundMe set up for burial costs.

Tiffany Concepcion, Clark’s mother, told WARL that she would not stop fighting for justice. Tiffany Concepcion stated, “He never mistreated anyone, so for him to get done like this is—I have to get answers. I will keep doing it because I want justice, regardless of where I must go, what I must do, or who I must talk to.

She acknowledged the intimate friendship between Woods and Clark. She also disclosed that the two bodies are close to Lyric Wood’s home. In a video posted on her Facebook, Clark’s mother announced that she would host a balloon release in Mebane, North Carolina, for his loved ones.

A resident who lives close to the scene of the victims’ discovery informed ABC11 that he had been observing some abnormal activity in the neighborhood for a few days. David White stated, “I heard almost ten bullets going off like an automatic gun and halted for a little while, and five more shots rang off. I thought, ‘Who’s shooting this late at night?'”

Sheriff Charles Blackwood made the following statement on Monday: “I can’t even begin to think how unbearable it must be to wait to learn the victim’s name as a parent. The process is crucial and necessary to find the person or persons accountable for this terrible crime. Please be patient as we, along with other investigative agencies, carry out the required steps to ensure that the victims and their families receive justice.”