A woman from Texas who killed her friend and took her baby out of her womb has been given the death penalty.

After two hours of deliberation, a Bowie County jury sentenced Taylor Rene Parker, 29, to death on Wednesday. Early in October, the same jury found Parker guilty of killing Reagan Simmons-Hancock, who was 21 and stealing and killing her unborn child, which happened on October 9, 2020.

Parker was pretending to be pregnant because she was afraid her boyfriend would leave her. She stabbed Simmons-Hancock more than 100 times before using a scalpel to cut the baby out of her womb. After leaving the crime scene in New Boston, she was later caught during a traffic stop, where she told police she had given birth on the side of the road.

The baby girl was taken to a hospital in Idabel, Oklahoma, but she died there.

Because Parker is mentally ill, her lawyers had hoped to convince the jury to spare her life and let her serve life in prison without the chance of parole. 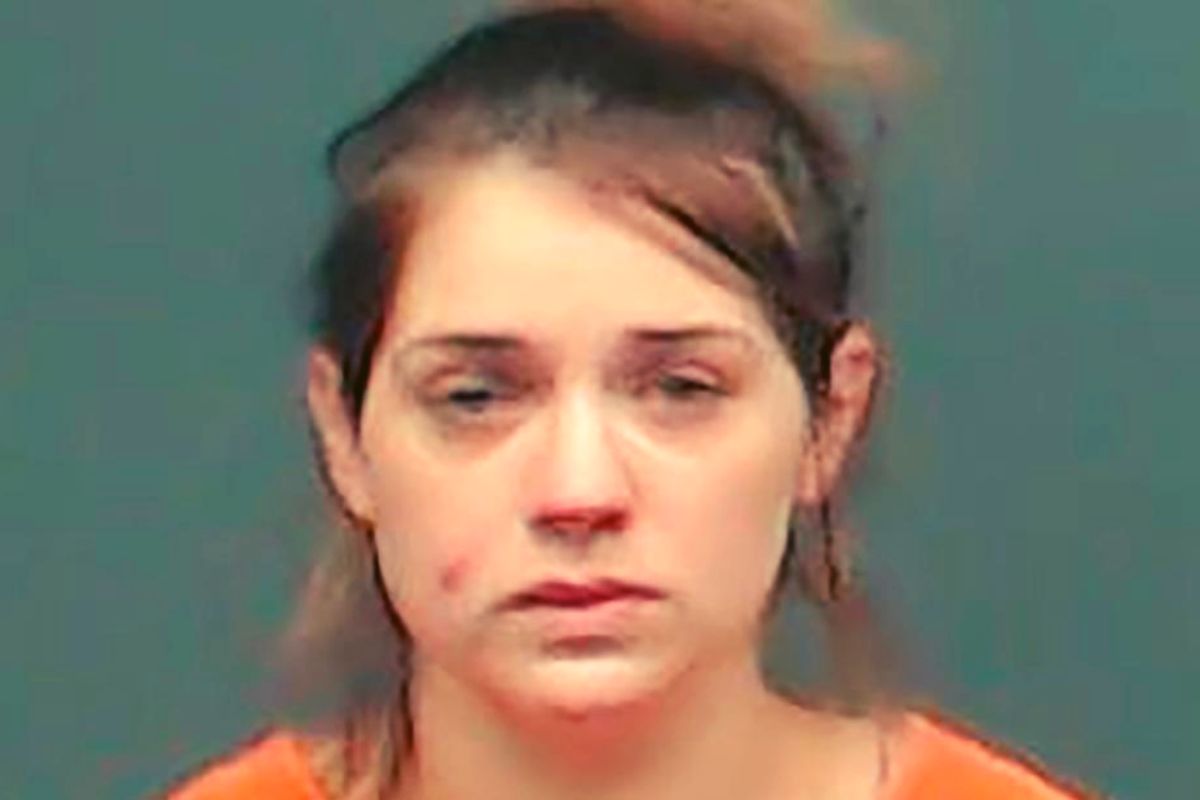 The Mountain View Unit in Gatesville, Texas, is where Parker will be taken.

The Texarkana Gazette said that Simmons-mother, Hancock’s Jessica Brooks, spoke before the sentence was given. She called Parker a “bad piece of flesh demon.”

“[My daughter] was one of the few people on Earth who cared about you. Who cares about you, anyway? “Ms Brooks said in her statement about how the crime affected her. “You cut my baby open and took her baby out while she was still alive and fighting for her babies.”

Kelley Crisp, the prosecutor, said that Simmons-Hancock was about seven and a half months pregnant during the trial.

“Parker is dangerous if she is capable of that level of violence. She should be put on death row. She cut Simmons-Hancock many, many times. Ms Crisp said, “She hit her with a hammer.” “Are you going to say she doesn’t hurt people? She pulled out her uterus from the back.

On the day she was killed, investigators said that she had watched a lot of videos about giving birth and caring for babies, including one about the physical exam of a baby born at 35 weeks.

Parker had told her partner and other people that she was pregnant, and she even had a party to find out the gender. The Daily Beast says that after she had a hysterectomy, she couldn’t have children.

Jeff Harrelson, who worked on Parker’s defence, said that he was mentally ill. During the three-week trial, Mr Harrelson also said that the kidnapping charge should be dropped because the baby “had not been born alive.”

Parker would have only been charged with murder instead of capital murder, but prosecutors said that doctors had confirmed that the unborn girl had a heartbeat.

“We have carefully laid out what she [Parker] did, why she did it, all the parts that went into it, and all the damage it caused. “This is the best proof that the baby was born alive that the state of Texas has,” Ms Crisp said.