The series The Walking Dead Season 11 episode 24 and the final episode are currently being sought after by fans on AMC+. I’m sorry to break the terrible news, but the conclusion won’t be made available a week early. The penultimate episode, “Family,” will run on Sunday, November 13 at 9 p.m. ET. For AMC+ subscribers, this episode was published one week sooner on that service.

The 23rd episode of the series’ eleventh and final season is titled “Family.” The Commonwealth will be under attack, and viewers will also witness our Alexandria survivors making their way there.

The trailer also indicates that Pamela Milton’s (Laila Robins) soldiers are searching for Eugene (Josh McDermitt), who has managed to elude execution with the help of Mercer (Michael James Shaw).

We’re sorry to break it to you if you were hoping to see it online sooner. The season finale will not stream on AMC+ a week earlier than prior episodes, according to an announcement from AMC. 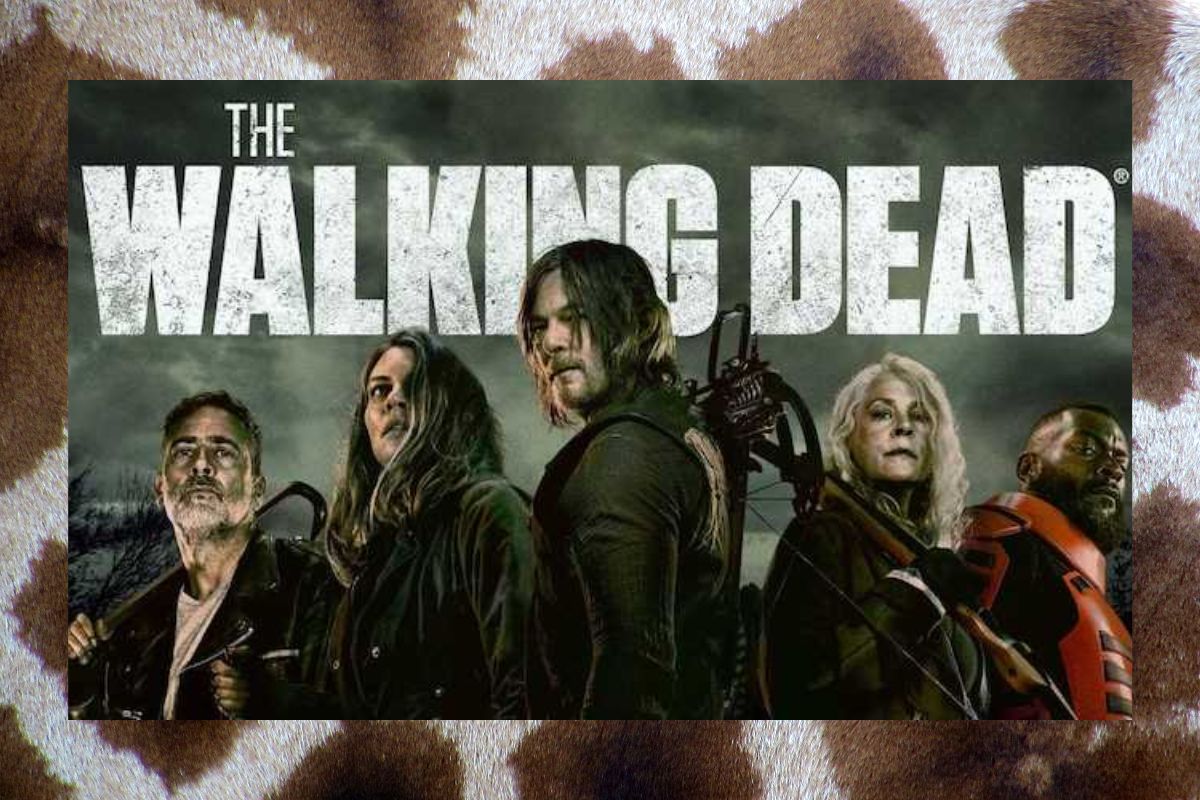 The upside to this, though, is that it will enable all TWD fans to take in the series finale at once and celebrate the end of an era together (and it will likely see an increase in on-the-night ratings as well).

Get ready for the end of an era as we witness how the survivors’ overall narrative will conclude, paving the way for the numerous TWD spin-offs.

The Final Episode of The Walking Dead

The final episode of The Walking Dead, titled “Rest in Peace,” will premiere on Sunday, November 20, 2022, on AMC. To prevent giving away the ending of this story, this is the precise day the episode will air on AMC+. As the series’ final episode, viewers shouldn’t have to worry about someone ruining their enjoyment of the remaining episodes.

Greg Nicotero is the director, and showrunner Angela Kang wrote the script for “Rest in Peace.” This is the 37th episode that Nicotero has directed and the 30th episode that Kang has written. Given their years of commitment to this show, it is appropriate that these two will be partners for the conclusion.

As viewers assemble to commemorate a series that has aired for 12 years, 11 seasons, and 177 episodes, it will be a sad evening. The Walking Dead has always been much more than just a “zombie show,” and those achievements are big ones for a TV series.