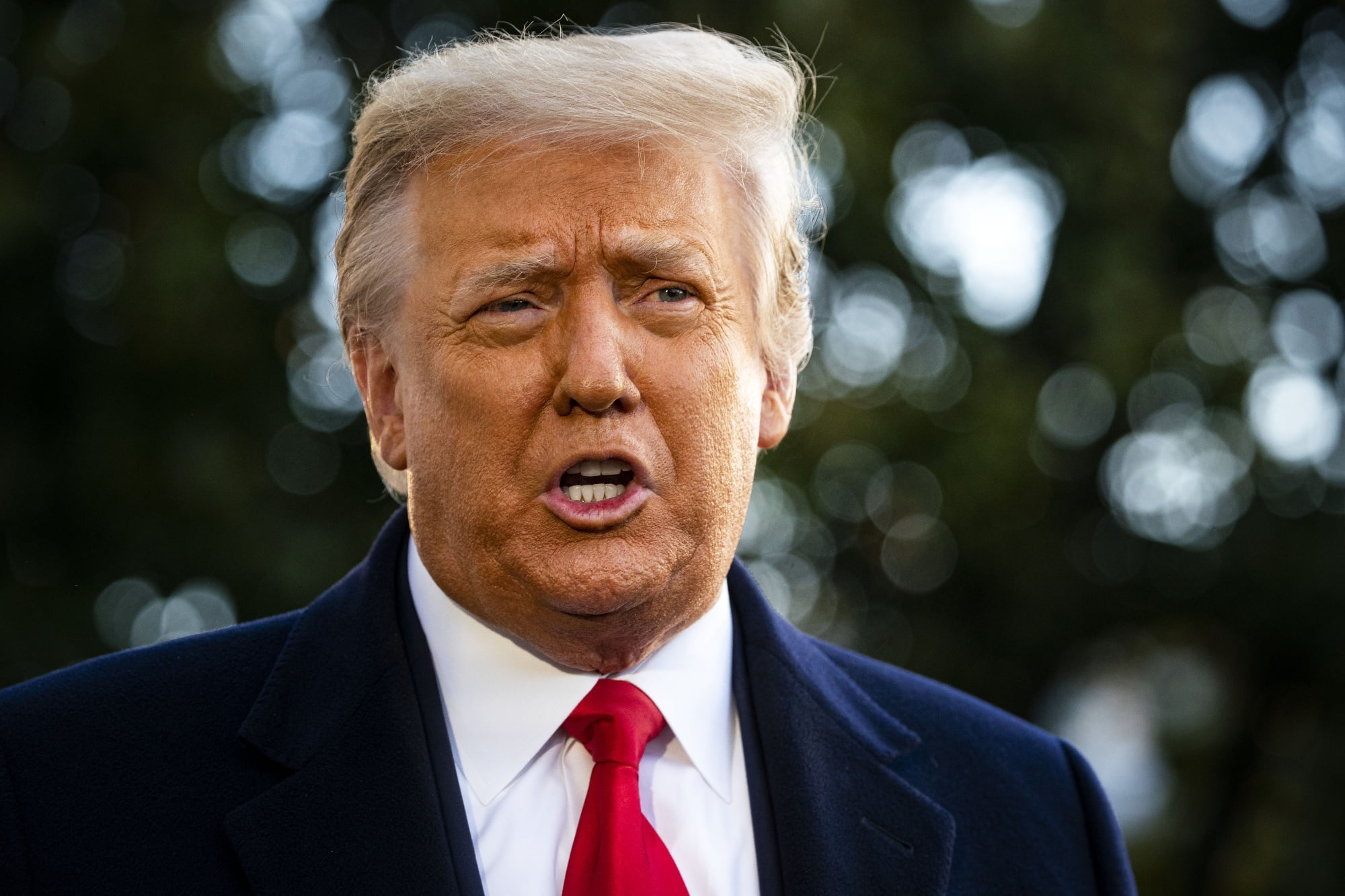 Slamming Phelan, Trump said that he is “not fighting for the people of Texas.”

“Speaker Phelan should immediately move the Forensic Audit bill, SB 47 (Senate Bill 47) by Senator Bettencourt that passed out of the State Senate this week, to the floor,” the former president said in a statement issued by his spokesperson Liz Harrington.

Though SB 47 was passed in the state Senate, as reported by Texas Tribune, the audit legislation is not currently on the agenda of the Texas House of Representatives for the legislative session.

Talking about Phelan, Trump said Republicans in Texas are “tired of Phelan’s weak RINO (Republican in name only) leadership in the State House.” The former president also indicated that he is going to endorse a primary challenger against Phelan if he didn’t fulfill his demand.

New: Trump accuses @DadePhelan of “standing in the way” of SB 47, the 2020 audit bill that was recently passed by the Senate. Trump calls Phelan “another Mitch McConnell” and says “Texans are tired of Phelan’s weak RINO leadership in the State House.” #txlege pic.twitter.com/M7Nq5GoT5C

Trump also hit out at McConnell, a Kentucky Republican, as the latter condemned the former president and blamed him directly for January 6 U.S. Capitol violence committed by his supporters.

“… the people who stormed this building believed they were acting on the wishes and instructions of their president,” McConnell stated after the Senate impeachment trial.

In response to McConnell, Trump called him a “dour, sullen, and unsmiling political hack” and said that GOP senators won’t win if they decide to stay with him.

“He will never do what needs to be done, or what is right for our Country. Where necessary and appropriate, I will back primary rivals who espouse Making America Great Again and our policy of America First,” Trump said.

Texas’ SB 47 will render all state and county party officials the power to review the November 2020 election. Though Trump won Texas by more than 630,000 votes, the former president and his cronies continue to allege that the election was “rigged” in favor of current President Joe Biden across the country. However, Trump is yet to show any evidence against the claim.

Contrary to the allegation, dozens of lawsuits filed against the conduct of the election by Trump and his supporters failed in state and federal courts. In fact, other Republican lawmakers rejected the allegations. Audits and recounts in key battleground states — including in areas where the election was overseen by pro-Trump Republicans — have ensured Biden’s victory.

Former Attorney General William Barr, who was believed to be a close ally of Trump in the Cabinet, in December 2020, said there was “no evidence” of widespread fraud that would alter the election results.

On the other hand, the Cybersecurity and Infrastructure Security Agency at the Department of Homeland Security declared last year that the election was the “most secure in American history.” 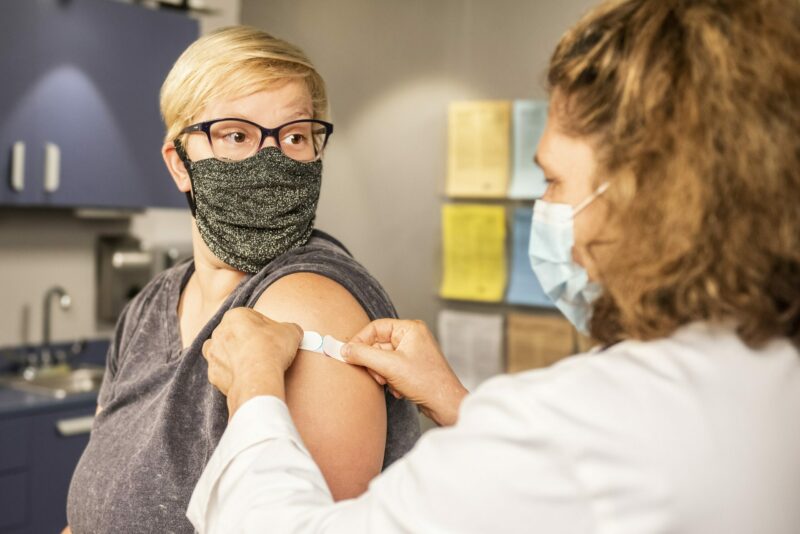 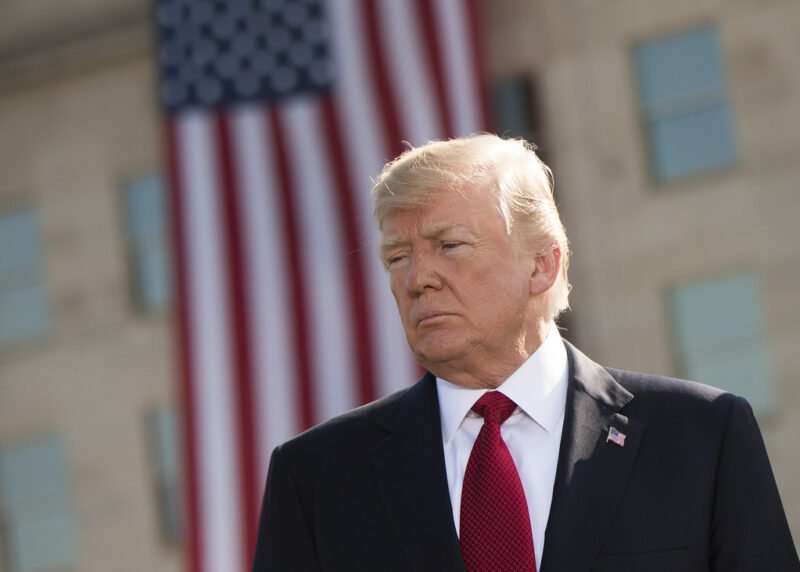