On Friday, December 16, a collision involving a vehicle traveling in the wrong direction occurred on Oracle Road near Pusch View Lane in Oro Valley, resulting in the deaths of two people.

At the time of the collision, the Oracle Valley Police Department stated that a black pickup truck was traveling southbound in the northbound lane of Oracle Road. Reports of an “erratic” car had been received by the authorities not long before.

At 3:45 in the afternoon, all roads were accessible to drivers. According to officials who were there, this is currently an open investigation. 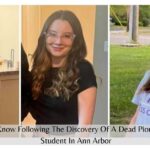 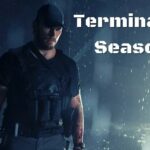