The new single from Sam Smith and Kim Petras, “Unholy,” will be released next week! Their first joint effort, the song, has been teased by both artists for a few weeks now, and we can’t wait to hear it!

On August 20, after first hinting at a collaboration, Kim uploaded a TikTok video in which Sam and she were both singing along to a sample of their upcoming song. Kim shared the video with the following caption on Instagram: “?

The well-known singer revealed the date of the release of their new song “Unholy” on social media. They posted the following on Twitter: “Unholy. September 15

Many celebrities and admirers of Kim expressed their approval of the video, with some penning comments like “Iconic” and “WAIT for WHAT?!?!?!?” 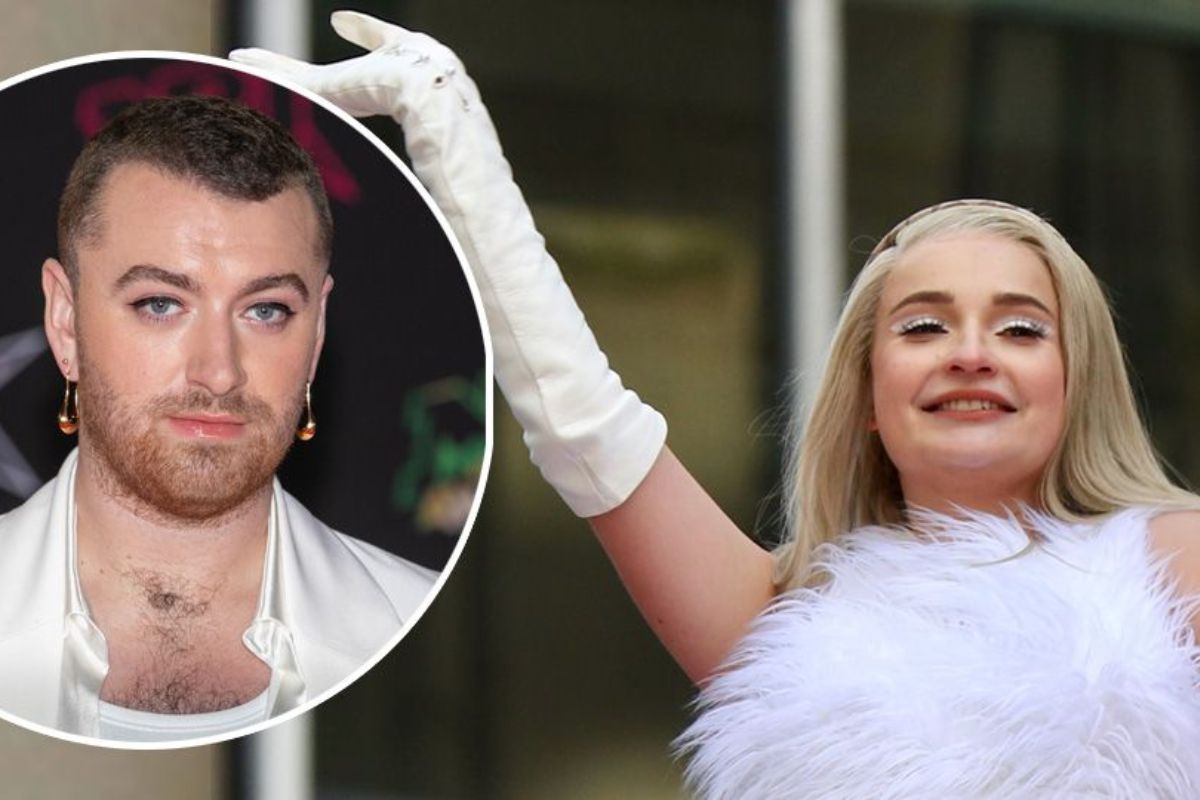 What is the title of Sam Smith and Kim Petras’ newest song?

A week after Kim’s tweet, Sam and Kim responded with a handful of photos of themselves, indicating that the song’s title would be “Unholy,” which greatly excited their fans.

You may pre-save “Unholy” now, and when it becomes available on September 15, you can download it through Apple Music and Spotify.

After releasing their debut album in 2014, Sam went on to co-write and release “Writing On The Wall” for the 2015 James Bond movie Spectre. Since then, Sam has had quite a career.

Since then, Sam has had some great singles, including “Too Good at Goodbyes,” “Promises” with Calvin Harris, “How Do You Sleep,” and “Diamonds.” Sam also released “Love Me More” earlier this year, with a very adorable music video.

Kim Petras, a German singer, has achieved popularity with songs like “Malibu” from “Heart to Break.” Sam Smith’s music is available on Hits Radio.