After election officials announced another wave of ballots on Wednesday evening, the Democratic challenger Suzanne Harrison’s advantage in the contest for an Update on the Salt Lake County Election.

The most recent results show Harrison winning nearly 54% of the vote, compared to Richard Snelgrove, a two-term Republican incumbent, who received 46%. This is a similar 8 percentage point lead to the one she held early on Wednesday morning in the final election night update published by county officials.

Harrison seemed upbeat in a previous interview on Wednesday, but he did not declare victory. She stated, “There are still a lot of ballots to be counted, but we’re cautiously optimistic.”

More than 150,000 ballots, largely those cast by mail, still need to be counted by county officials. The Democratic Party’s final opportunity to reduce the 6-3 GOP advantage on the partisan, part-time council rests with the contest for the countywide seat. Republicans will have the advantage if Harrison’s lead holds, 5-4.

Harrison, the Utah House representative for District 32, entered the council race after the redistricting process made it impossible for her to win reelection. 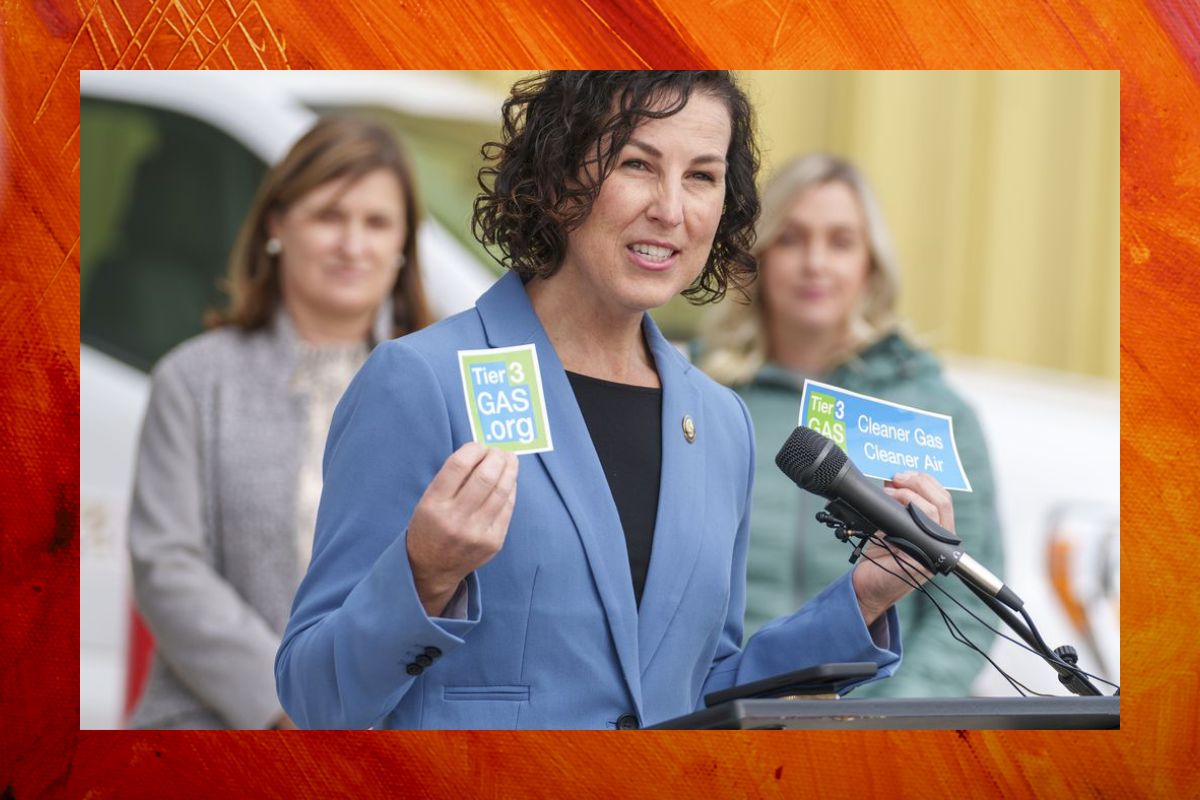 People are ready for a new perspective on the Salt Lake County Council, she claimed. Snelgrove ran for office promising to keep citizens’ standard of living unaffected by rampant inflation and rising living expenses.

He was also a vocal opponent of a planned gondola in Little Cottonwood Canyon and a proposed limestone quarry in Parleys Canyon. On Wednesday, no one could be reached to get his opinion.

Republican incumbent Aimee Winder Newton crushed Democrats’ slim chances of taking over the council this election by winning reelection to her District 3 seat.

According to the most recent results, Democratic challenger Ashley Liewer came in second with 40% of the vote, followed by United Utah Party candidate Kerry Soelberg with 5% of the vote.

Winder Newton, a senior adviser to Governor Spencer Cox and the head of the newly established state Office of Families, received 55% of the vote.

Taylorsville, West Valley City, West Jordan, and Murray will be represented by Winder Newton for a third term.

Bradshaw had received 76% of the vote as of Wednesday night in the district which includes a sizable portion of Salt Lake City.

After defeating incumbent Steve DeBry in the primary election in June, the Republican candidate Sheldon Stewart ran unchallenged in District 5. He will represent the county’s southwest region.