There is a mint in every country. In the United States, every day since 1792, the Mint has minted coins. In the USA, the circulation of coins has reached 50. In total, there are 6 of them in the USA, with a total number of employees of 1600 people. 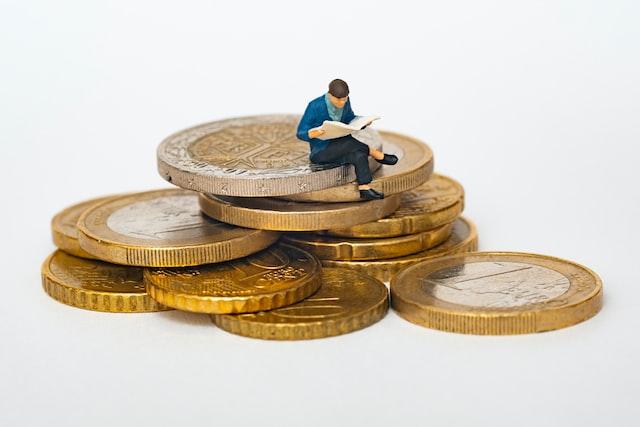 Like all institutions, the US Mint has its own functions. The functions of the mint include:

A feature of the Mint that you did not know about:

The US Mint also produces badges, medals, and orders.

The start of 2022 has been a joyful one for the US Mint. They reported that sales of their gold coins in January were up 166.5 Koz compared to December 2021.

What can not be said about silver coins? Their sales are down 274 thousand ounces compared to January 2021.

The United States Mint hasn’t always run smoothly. In 2020, the decision to halt coin production in New York City was welcomed to limit the possibility of employees contracting the coronavirus.

However, due to the high demand for bullion coins, the mint decided to continue minting them. And this has borne fruit. in 2020, sales of bullion coins have become a record since 2015.

On June 4, 2021, the U.S. Mint announced that it was postponing the production of American Eagle silver coins due to a shortage of the precious metal.

The American enterprise faced a similar problem last year. However, then the main reason was the disruption of the supply chain and lockdowns due to the pandemic. The current situation is driven by a rally in the silver price (around $28/oz) and a recent attempt by Reddit investors to “squeeze” this market through coordinated purchases of relevant assets. They did not achieve their goals, but they attracted the attention of millions of investors to the benefits of owning silver.

Investment coins are used for the purpose of accumulating and saving assets. They consist of precious metals of a high standard.

The American Eagle coin is most often counterfeited, as it is made of a special alloy of gold and copper. Instead of real gold, a cheap alloy of tungsten and copper is used, which is covered with a thin layer of gilding. Tungsten has almost the same specific gravity as gold, so counterfeit American Eagle coins have the correct weight and original size. Without being a specialist, it is almost impossible to recognize a fake. The counterfeit gold coin business primarily thrives on the Internet. If you are offered coins online at a very attractive price, you should be wary.