Aaron Carter died on Saturday. He was a singer, a reality TV star, and Nick Carter’s brother. He was 34.

Carter’s body was found at his home in Lancaster, California. After getting a 911 call that a man had drowned in a bathtub, the police went to the scene. The police told the newspaper that there was no evidence of wrongdoing.

We don’t have any more information yet.

In the late 1990s, the singer became famous as a pop singer. He put out five studio albums. His first self-titled album came out when he was only nine years old, in 1997. The most recent one, LV, came out in 2018.

At the height of his career, he opened for the Backstreet Boys and Britney Spears on tour. Between 2000 and 2014, he was the main act on seven outings. 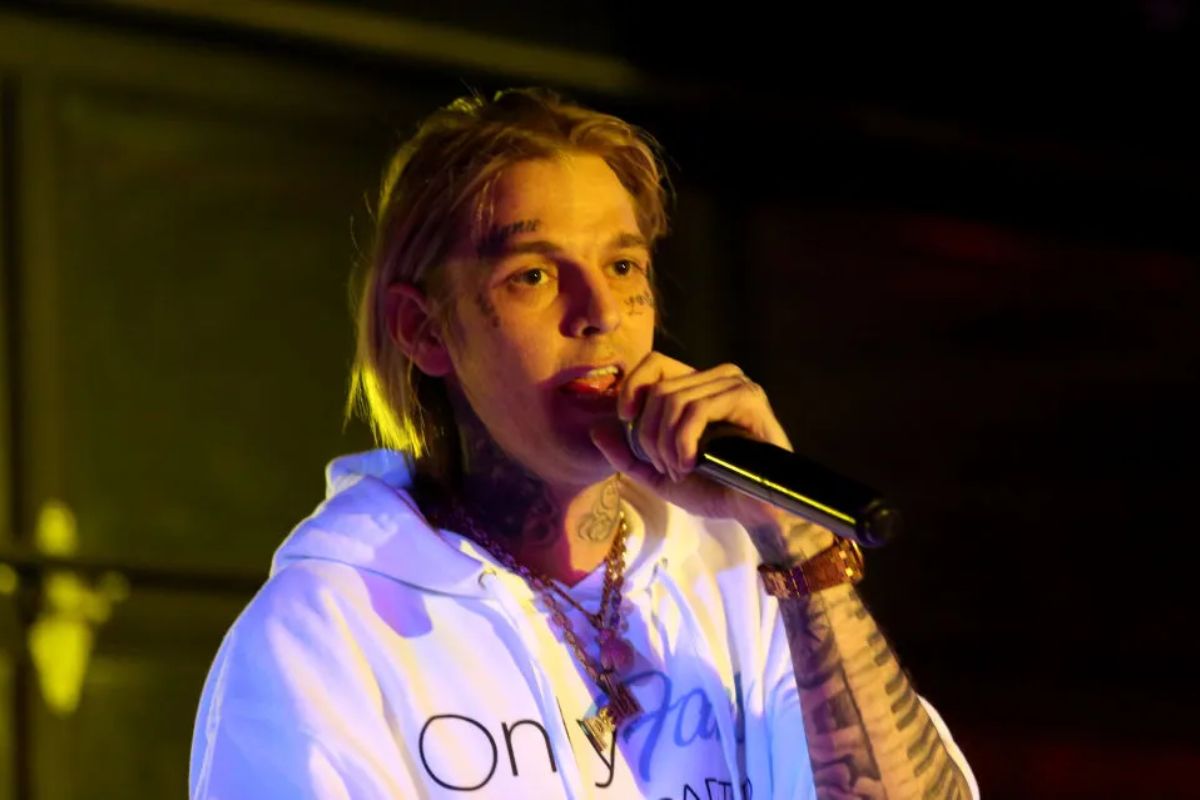 On TV, he played himself in the E! reality show House of Carters. The show followed the five Carter siblings as they moved back to Los Angeles and tried to get their careers back on track. It only ran for one season, and Saturday Night Live made fun of it with Andy Samberg as Carter.

In 2009, he was on Season 9 of Dancing With the Stars. He and his pro partner, Karina Smirnoff, came in fifth. He also played himself on shows like Sabrina, the Teenage Witch and Lizzie McGuire in the late 1990s and early 2000s.

He played Harry in two episodes of 7th Heaven in 2004. She has also done voice work for Liberty’s Kids and acted in an episode of Angie Tribeca.