Andrea Bullo Moonshadows Car Accident – After a terrible accident in Woodland Hills on Tuesday night that killed a father and son, a 21-year-old driver is now thought to have been drinking. Based on these claims, the driver is being charged. Around 9 p.m., an accident occurred on the 23100 block of West Mulholland Drive near Valmar Road.

Lt. Matthew Bielski of the Valley Traffic Division of the Los Angeles Police Department told KTLA that the preliminary investigation showed that the driver of a Toyota Camry was going fast east on Mulholland when it hit the back of a vintage Ford Mustang, causing both cars to catch fire. Where the crash happened was on Mulholland.

Firefighters quickly put out the fires, but Andrea Bullo and his son Marco, who were in the Mustang, could not be saved and died at the scene of the accident. Bullo used to own a part of Moonshadows, a restaurant in Malibu. 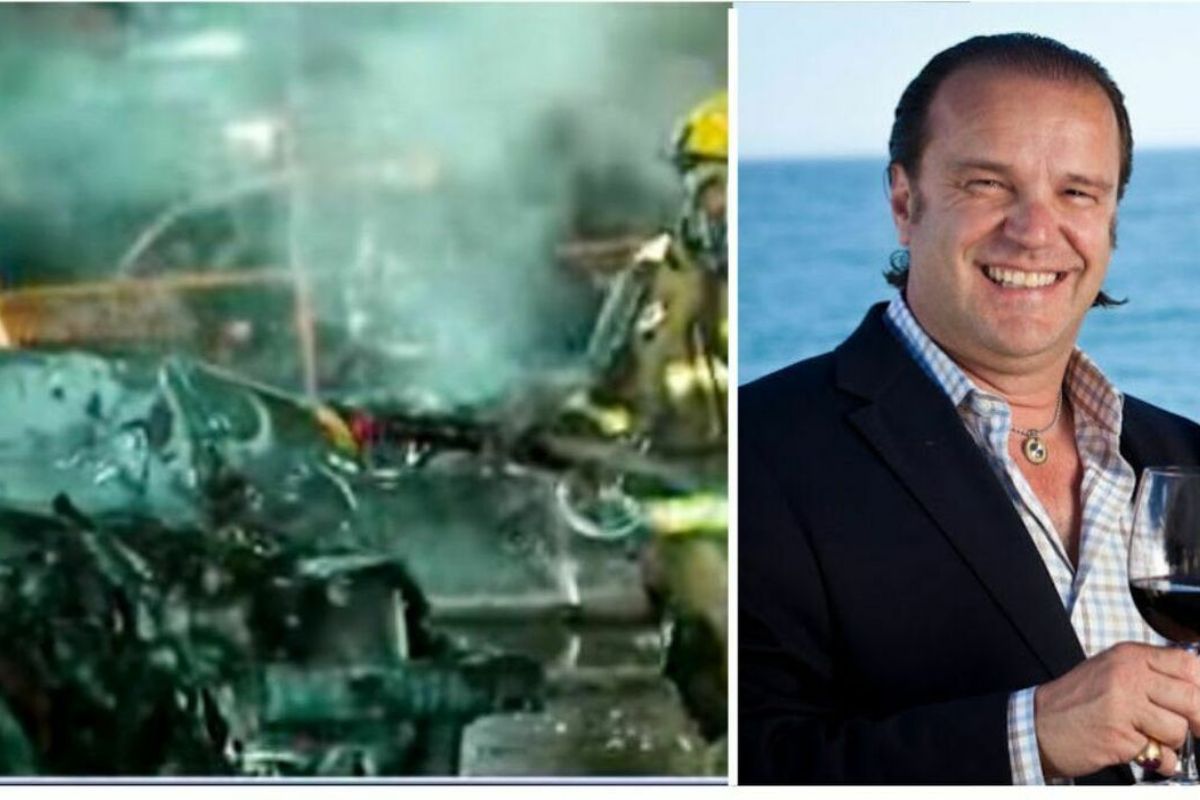 Kevin Gonzales, who was driving the Toyota Camry, was able to get out of the car and was found to have only minor injuries. Police officers were seen giving a sobriety test to a 21-year-old male suspect, who they think may have been driving drunk or high at the time of the deadly accident.

The Los Angeles Police Department told KTLA’s Mary Beth McDade that Gonzalez had been charged with two counts of murder. Information from the jail says that he is being held on a $4 million bond.