Jahm Najafi, the vice chairman and partial owner of the Phoenix Suns, has received recent attention. Robert Sarver, the owner of the Suns, was suspended for misbehaving at work, and Najafi has demanded that he resign. Najafi wasn’t as well-liked in NBA circles, especially among the fans, because he maintained a low profile over the years.

Jahm Najafi’s primary source of income comes from his ownership of Najafi Companies. It is a Phoenix-based private equity business that was established in 2002. The Paddock Magazine estimates that the Iranian-American entrepreneur’s net worth was $3.5 billion as of July 2021.

After team owner Robert Sarver, Najafi is the Phoenix Suns’ second-largest shareholder. He also has other investments, with Formula 1 being his most notable. He collaborated with MSP Sports Capital and UBS O’Connor LLC to invest in the McLaren F1 team.

He is also one of McLaren racing’s two vice-chairmen. Another VC in the group is Shaikh Mohammed bin Essa Al Khalifa of Bahrain. 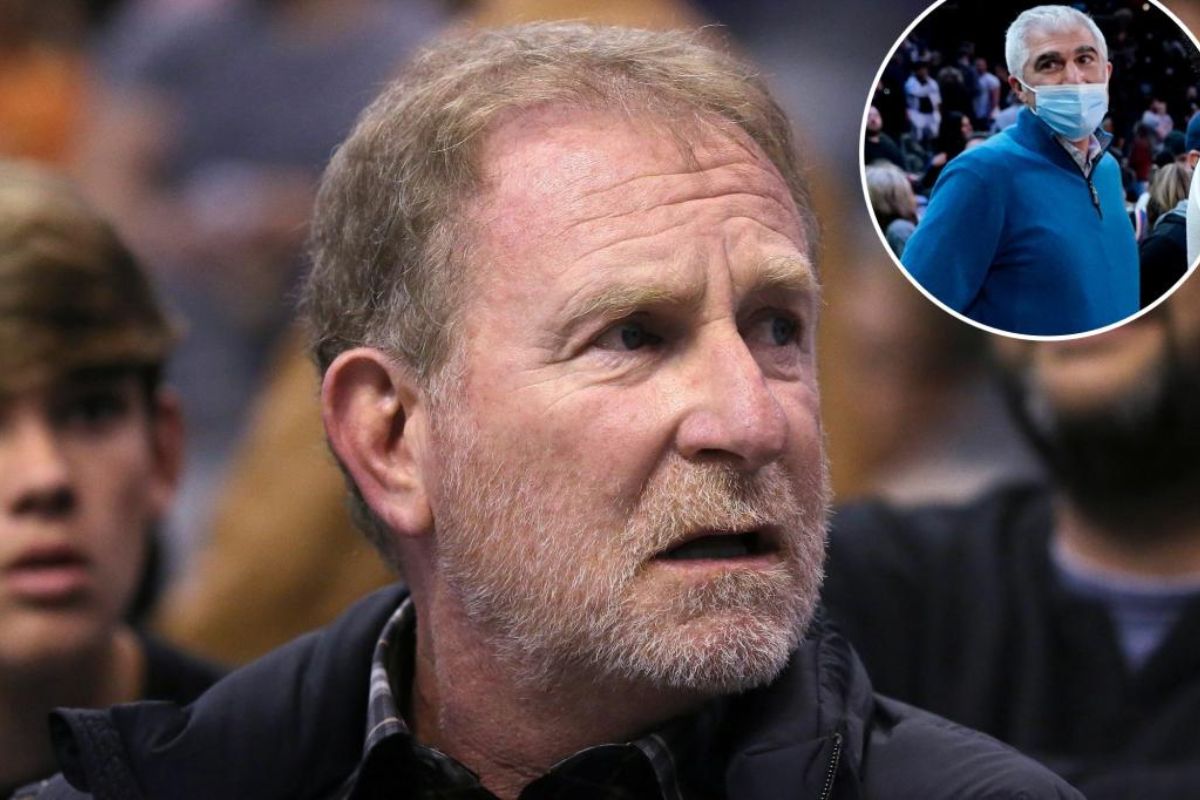 Jahm Najafi wants Robert Sarver, who owns most of the Phoenix Suns, to step down.

Jahm Najafi, the vice-chairman of the Phoenix Suns, joined a long list of well-known NBA people calling for Robert Sarver to be kicked out of the league. After an investigation, the NBA banned Sarver from all league activities and gave him a $10 million fine. It was found out that most Sun’s owners did many bad things at work.

In it, Najafi writes, in part:

“I am calling for the resignation of Robert Sarver.”

Many people, including Najafi, think that this punishment is not enough. Najafi wrote the following in an open letter to the Suns’ staff and players:

“I cannot in good judgment sit back and allow our children and future generations of fans think that this behavior is tolerated because of wealth and privilege. Therefore, in accordance with my commitment to helping eradicate any form of racism, sexism and bias, as Vice Chairman of the Phoenix Suns, I am calling for the resignation of Robert Sarver.

Najafi said that he has no plans to replace Robert Sarver based on what he said about the situation.

“While I have no interest in becoming the managing partner, I will work tirelessly to ensure the next team steward treats all stakeholders with dignity, professionalism and respect.”

The league’s investigation found that Sarver used at least five racial slurs when reporting what black people said. He said things about women in the company that was not appropriate and misbehaved with other employees more than once.
Related Articles:
How much money is Jahm Najafi making on Facebook?

Many people ask Jahm Najafi how much money he makes from Facebook. It’s not true that you can make money on Facebook by doing this…

Before becoming CEO of Pivotal Private Equity and partner and COO of The Pivotal Group, which he ran with his brother Francis, Najafi worked for Salomon Brothers. This Wall Street firm later became part of Citigroup. Pivotal focused on buying commercial properties like The Century Plaza Hotel in Los Angeles, Harbor Bay in Alameda, California, and 650 California Street in San Francisco.

Najafi was a founding partner of Social Venture Partners, a philanthropic venture capital fund that invests in new nonprofits. He was also on the boards of Urban Land Institute and the Arizona State University Committee for Design Excellence. In 2001, the Phoenix Business Journal put him on the Forty under 40 list.

How does Jahm Najafi affect Formula 1?

Stay tuned with lakecountyfloridanews.com for more latest updates on celebrity except that we cover Entertainment, news about upcoming shows and more.