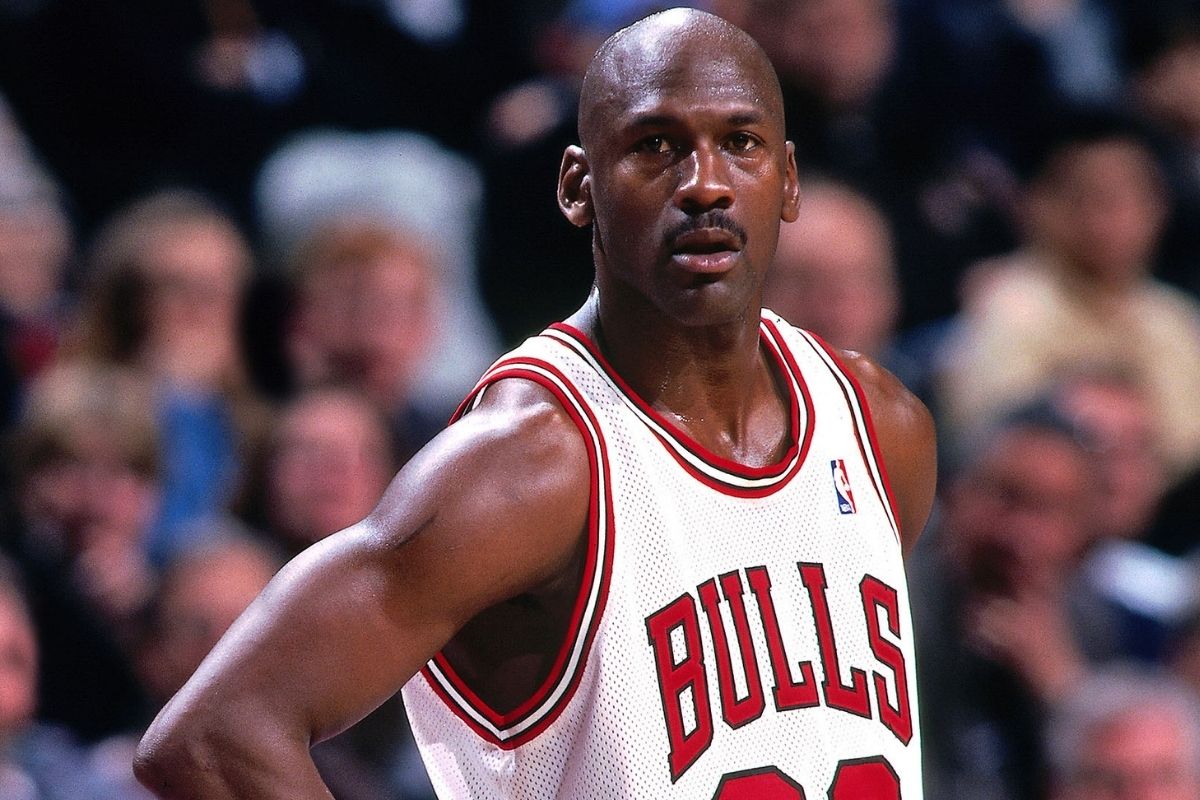 In the case of Michael Jordan, there isn’t much more to say than has already been said; he is unquestionably the greatest basketball player of all time and one of the most recognisable sportsmen in history.

‘MJ’ played in the NBA for a total of 15 seasons throughout the 1980s and 1990s, earning six championships with the Chicago Bulls during that time period. Jordan was the talisman of the Chicago Bulls, who are widely regarded as the greatest dynasty of any club in basketball history.

He was crowned NBA MVP five times and was the league’s leading scorer in ten of his thirteen seasons. In addition, he was given the NBA Finals MVP trophy a total of six times. These personal honors show Jordan’s extraordinary abilities on the court, but he was also a cultural influence off the court.

Therefore, it should come as no surprise that he is still in great demand as a business partner, and DraftKings, the top fantasy sports contest and sports betting supplier in the United States, is the latest company to join forces with the NBA star.

Jordan joined DraftKings as a special adviser to the firm’s board of directors in return for an unknown ownership stake in the company earlier this year. The 58-year-old offers counsel and recommendations on a wide variety of company operations, including strategy, marketing, and product development, among others.

Jordan is most known for his unrivalled basketball career, but he is also one of the most bankable former sportsmen in the world, thanks to his high level of popularity. His net worth is estimated to be around $1.6 billion, with the majority of this coming from his historic partnership with sports powerhouse Nike.

It was in 1984 that Jordan began working with Nike, a collaboration that helped the brand grow from a young start-up into a worldwide behemoth. They worked together to establish the Air Jordan brand. In 2019, the value of Air Jordan alone was estimated to be over $3 billion.

So, he brings a wealth of business experience to the DraftKings board and the company hopes they can replicate some of the success Jordan and Nike have shared over the years.

Jordan is also ideally placed to advise on some of DraftKings’ products and offerings, such as the growing popularity in college basketball betting markets, having been a former player himself.

In May of this year, DraftKings announced yet another collaboration with Jordan as the company confirmed it will be the sports betting partner of Michael Jordan’s 23XI Racing Nascar team for the remainder of the 2021 season.

DraftKings is already the official betting partner of Nascar, but this new partnership with 23XI Racing – and driver Bubba Wallace – also aims to provide a more immersive and engaging experience for fans.

23XI Racing is working with DraftKings to create a series of video content across various social media platforms, including race previews and exclusive features.

Additionally, DraftKings delivers high quality entertainment and content in addition to being a world-leading betting firm. The plan is to use those skills and resources to provide 23XI Racing fans with unique and industry-defining content.

DraftKings also released a free-to-play pool to launch this new partnership, allowing fans the chance to win prizes such as signed Wallace merchandise. Alongside the marketing and exposure their partnership with 23XI Racing will provide, DraftKings plan to further establish themselves as innovators in their field.

At the beginning of 2021, DraftKings was unveiled as the official daily fantasy sports partner of the Charlotte Hornets, the NBA team which Jordan owns. This was not the company’s first collaboration with an individual team, but it did further cement its relationship with Jordan.

Like the racing partnership, this deal extends beyond just signage and sponsorship, as DraftKings have worked to help create content and media for the Hornets.

This includes a Hornets-themed mini-game that is set to be integrated into the team’s official app, as well as other interactive features and offerings.

The day after announcing the addition of Jordan to its board, DraftKings also revealed it had teamed up with baseball team the Chicago Cubs as an exclusive partner. While Jordan has no direct link to the club, he stands alongside it as an icon of the Windy City.

He even played at Wrigley Stadium during his short stint as a professional baseball player, when he represented the White Sox.

Across its various partnerships with Jordan, DraftKings has developed a close relationship with the sporting titan. With ‘MJ’ advising its board and collaborating with them on business strategies, it seems their futures will be intertwined moving forward, and it will be exciting to see where this leads.

Sherri Papini Has Been Kidnapped, How She Is Missing? Is She Really Kidnapped? Know Here!

Robin Mcgraw Plastic Surgery: Is It True That An Eyebrow Transplant Has Changed Her Look?