Sarah Hamrick was a contestant on season 26 of The Bachelor when Clayton Echard was the main guy.

They seemed to get along quickly. During week two, Clayton even-handed Sarah a group date rose. Clayton started to wonder if she was on the show for the right reasons, which cut short her time.

Sarah was one of five women who showed up at the beach during week 3 of season 8 of Bachelor in Paradise. She was first seen in the episode from October 17. She got to the beach after the first seven couples from the show had been apart for a week.

Sarah and the other new contestants had a chance to get to know the men while their wives were away. She had a short relationship with Logan, but it didn’t work out.

Why Did Sarah Quit Bachelor in Paradise?

On Monday night’s episode, host Jesse Palmer said that Sarah had left the beach because of an emergency at home. A few days ago, the contestant posted on Instagram that her grandmother had died.

“Giving myself another chance at love here was hard enough, but having one of the most vulnerable and heartbreaking moments of my life captured while I was there when my grandmother died was something I never expected,” she wrote in her most recent Instagram post.

She also wrote in the caption, “I hope this is a reminder that all of us on the show are real people with real lives and families outside of what you may see on TV.” 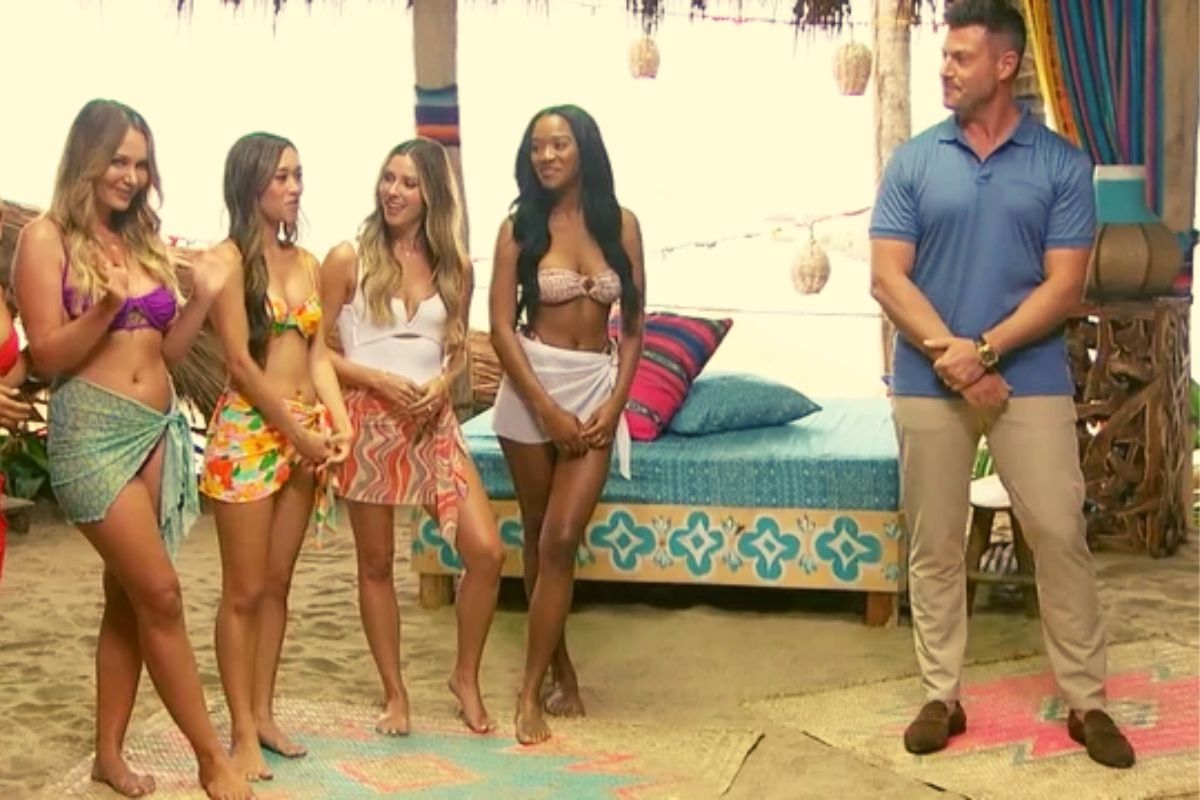 What happened with Sarah on “The Bachelor”?

Sarah and Clayton Echard were on season 26 of “The Bachelor.” They hit it off quickly, and Clayton gave Sarah a group date rose during week two. Then, in week three, she had a one-on-one with Clayton. Their connection grew stronger, and she got another rose.

Sarah went on another one-on-one date in week six. But at that point, Clayton wondered if she was ready for the long-term commitment he wanted after the show. Mara Agrait, another contestant, got into Clayton’s head by saying that Sarah wasn’t on the show for the right reasons. This made Clayton worry that Sarah’s age would be a problem for them.

On the date, Sarah got upset and started to cry, which made Clayton feel bad and apologise to her. He gave her the rose for the one-on-one date, and then at the rose ceremony, he got rid of Mara. But Sarah was voted off on the next group date, which happened in week 7, just one episode before hometowns.