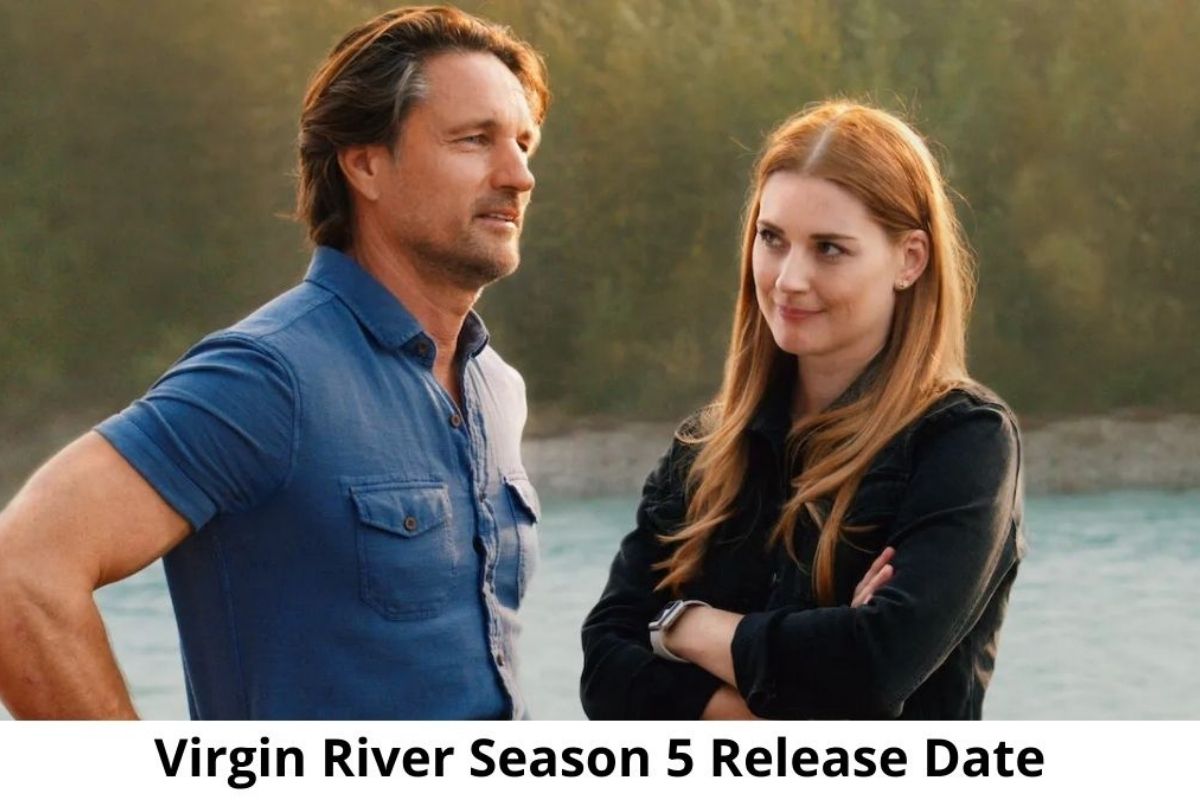 Virgin River fans may have to wait a long time for season 5, according to one of the show’s actors.

Alexandra Breckenridge, who plays Mel Monroe, addressed the matter on Instagram Stories last week, revealing: “We were supposed to start [filming] in March, but it was pushed so… I don’t know. I don’t know man.

“I’m hoping that maybe we’ll start in the summer. It would be nice to film in Vancouver in the summer rather than the winter.”

As for why that’s the case, the star went on to elaborate: “To be quite frank with you guys, I’m pretty done filming in Vancouver in the winter. Not really interested in doing that ever again, actually.

“It’s really cold. And when you’re standing outside in sandals, and little outfits because it’s supposed to be the middle of summer… not awesome!”

At the end of the day, the fourth season of the US drama hasn’t yet begun, and although Breckenridge’s news is sad, we shouldn’t be too discouraged.

Speaking of which, back in November, Martin Henderson, who plays Jack Sheridan, hinted how the post-production stage for the next set of episodes was going swimmingly.

“Doing a little post production work on #virginriver season 4,” he wrote alongside a selfie from within an ADR (Automated Dialogue Replacement) booth.

“Making sure it’s all smooth and satisfying for the best fans EVER! Y’all have a lovely weekend wherever you find yourselves.”

Virgin River seasons 1, 2 and 3 are all available to stream on Netflix, with the fourth arriving sometime this year.