Here we are talking about Caylee Anthony Cause Of Death, the scandal, that captivated the country. More than 11 years have passed since Casey Anthony’s high-profile trial for the alleged murder of her 2-year-old daughter, Caylee Anthony, who disappeared in June 2008 and was never seen again.

Caylee Anthony Cause of Death

Investigators found a bag of human remains in a wooded area about half a mile from Caylee’s grandparents’ Orlando, Florida, home, where the toddler and her mother were staying at the time of her disappearance in December 2008; the remains were later identified as Caylee’s.

What Happened To Caylee Anthony?

When and how Caylee disappeared into thin air is still a mystery. Anthony initially told police she had left her kid at a babysitter’s home, Zenaida Fernandez-Gonzalez. She continued by saying that no one was home when she arrived to retrieve Caylee. In September 2008, a lady with the same name came forward and assured police that she had no connection to Caylee or Anthony.

ABC News reports that she was acquitted of all charges. Forensic investigators reportedly discovered body decomposition and chloroform residue in Anthony’s car trunk. The hair found in Anthony’s car trunk had “characteristics of apparent decomposition”. It was “microscopically similar” to hair found on Caylee’s hairbrush, but the FBI’s lab report could not definitively say the hair came from Caylee. 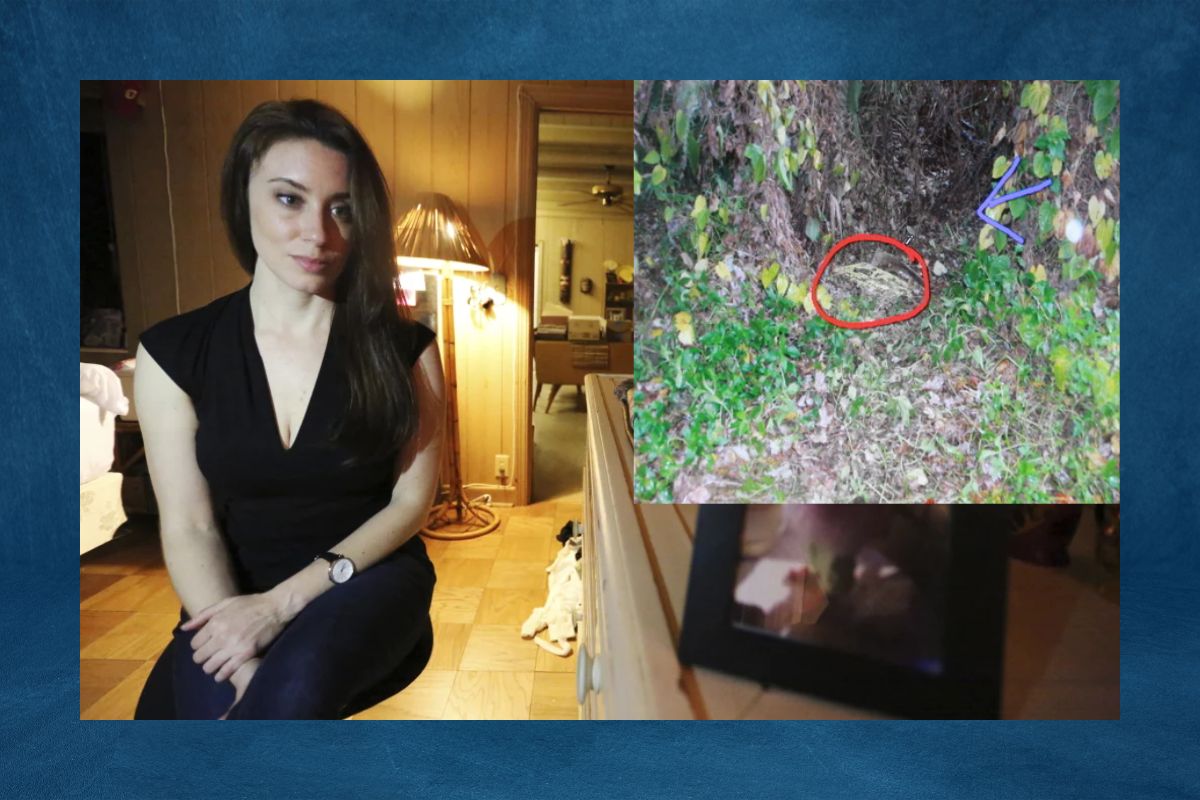 Where Is Casey Anthony Now?

Anthony was found guilty of four misdemeanour counts of presenting false information to law authorities, but she was acquitted of first-degree murder, aggravated child abuse, and aggravated manslaughter. In July 2011, she received a four-year prison term, reduced to three years due to time already served.

Anthony launched a photography business in 2015, shortly after her release from prison, but it has already shut down, as revealed by In Touch. It was in the year 2020 that she opened her private detective agency in the Sunshine State of Florida.

In her name, a Florida LLC called “Case Research & Consulting Services LLC” was registered with the state’s Division of Corporation on December 14 of that year. Anthony appears to reside at the Florida property owned by private detective Patrick McKenna, who headed the investigation into her case as of November 2022.

What You Need to Know About the New Casey Anthony Documentary

Where the Truth Lies, a limited three-part docuseries produced by Peacock, releases on the streaming service on November 29, 2022, and will be the first time Anthony has publicly shared her side of the tale.

Series director Alexandra Dean said, “Since her acquittal in 2011, the public view of Casey Anthony has been primarily influenced by the media convinced of her guilt.”

As a filmmaker and journalist, I aim to get as close as possible to the objective truth by interviewing all parties involved, including Casey, who “had never given an in-depth or on-camera interview justifying her behaviour until now.”

Even more crucial than having access to Casey, Dean continued, was having complete editorial control over the final product of their work. Unfortunately, Casey did not watch the film or provide any feedback.

Throughout many interviews taped over six months, a remarkable psychological portrait of Casey Anthony and a comprehensive narrative of what she says happened to her daughter develop, which can then be compared against various potential sources of evidence.

Many people will be surprised by the outcome, and I think that will make the people of the United States see this tale in a whole new light.